Savanna is a city in Carroll County, Illinois, United States. The population was 2,945 at the 2010 census, down from 3,542 in 2000. Savanna is located along the Mississippi River at the mouth of the Plum River. Going from north to south, the second automobile bridge between Iowa and Illinois is located just north of Savanna, and is part of U.S. Route 52. The bridge leads to Sabula, Iowa, which is across the river from Savanna. Savanna is also served by two major railroads, the Burlington Northern and Santa Fe Railway (BNSF) Railway Company and the (CP) Canadian Pacific. Savanna also has a small airport, The Tri-Township Airport (KSFY).
Things to do in Savanna 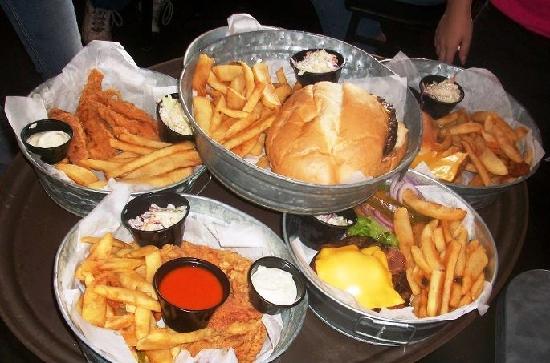 After driving a couple hours and starving on our way to galena we stopped for a bite. Friendly atmosphere. Biker atmosphere. With motorcycles all over inside for decor.
He got a burger I got a blt. Everything was super tasty great fries too.
Bill was $19 plus tip
The store is super cool biker stuff. We got a onsey for our cousins new baby. Had to. 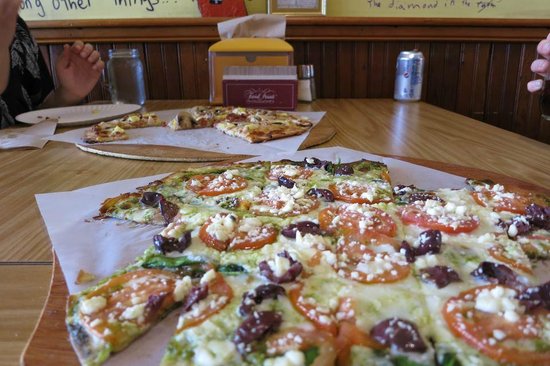 Reviewed By Shelby A

The atmosphere is fun (interesting decor, live music, and their menus are album covers!) And the food is so good! We had the jalapeños appetizer and a pepperoni brick oven pizza. Go here - it is worth it! 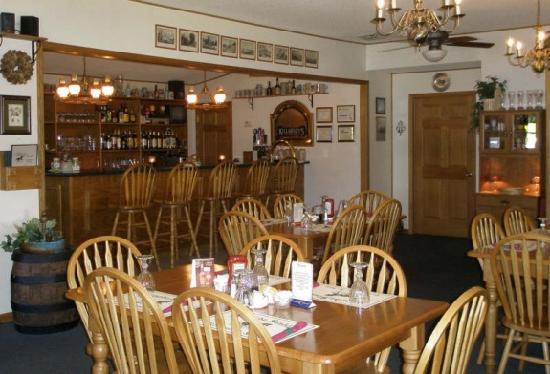 Hillside Stables Restaurant was founded by Carol and Volker Nass in 2000. Purchased in 2012 by Angela Giannetti-Snyder, the restaurant serves authentic German specialties and American favorites in a casual, friendly, old-world atmosphere. Our menu offers a large selection of hand-cut, char-broiled steaks, fish and seafood - deep-fried or grilled with our own house marinade, a variety of "schnitzels", juicy marinated grill pork steaks, zesty German sausages, our signature chicken and duck, and much more

A nice restaurant in kind of an isolated location along highway 67.Great German menu choices and hearty portions.We like the décor and it always looks picture perfect inside.Good service also. 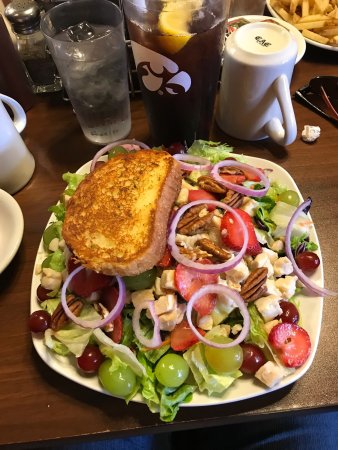 I had breakfast here. For around $8 I had a 1/2 order of biscuits and gravy with two fried eggs on top. The gravy was very hot and had a great flavor, the biscuits were flaky, and there was plenty of sausage in the gravy. The eggs just made it all that much better. Coffee was free flowing and the service was very friendly. I would not hesitate to stop here again for a meal.

Their kitchen is really super small, it was a long wait for two fried eggs. I can only imagine how long of wait you would have with this place packed. I was here with about 5 other tables, just thought the food service was slow for what I had ordered. 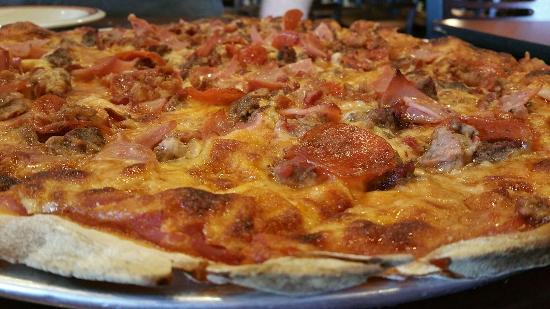 This restaurant has been open for many years. They had a fire in 2010 and reopened just down the street in less than 2 weeks in a former competitors pizza restaurant. Since the fire they have rebuilt a huge restaurant, bar, reception hall, and a frozen pizza outlet.

Terrible....... ordered Mexican and NOTICE: This is go to the cafeteria line to order wanna be Mexican (poor attempt at) food that for the crappy taste and the way too expensive prices would have made Taco Bell 5 STAR!! This stuff was terrible and I mean it purely from the stand point it's the worst bland and poorest Franco American attempt at Mexican food I've ever seen. Jeez.... even the Mexican rice tasted like canned Spanish rice! Stick to the pizza but then again, I wouldn't have ordered that either. Ironically we ride Harley's and though there were a hundred bikes outside on the street, not one biker was in this place. We were the dumb ones for being from out of town! Should have known that if you wanted real food, go where the locasl go and this SURE IS NOT THE PLACE :( YUCK!!! 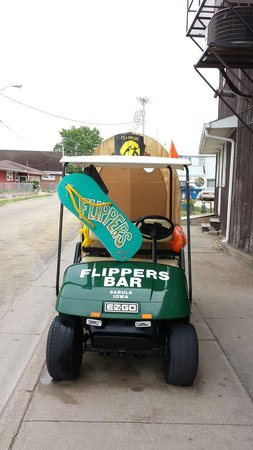 Was on a roadtrip...Went to the bombfire pizza and they were closed, so we came upon this bar, this gentleman came out and then seen we were going in and new we weren't peeps from around there,, He started joking with us and told us we were in illinois,.... We went in the bar and he followed us back in.. He said his daughter was in there and she owns the place... Nice clean bar and great atmosphere... His name was Al and the daughter was Deb. He was pretty funny and we had a great time laughing..(he just got back from Mardi graw, he had some interestesting beads.) He was friendly and joking with everyone that came in the bar. We then went on our way and then ended up coming back, but al was gone. Deb and another gal were there bartending. So we chatted with them... We also chatted with a local that was there both times. We felt welcomed and then went on our way... We will b back for some more laughter.

We were staying down the street from this restaurant and were able to walk here for breakfast for two days this weekend. This place seems to draw both locals and travelers alike. The service was perfect and the food was good. The coffee kept coming until we told the server to stop. After being disappointed at other restaurants in Savanna, we'll be back to this place the next time we are in the area.

Reviewed By Julie B - Clinton, Iowa

Sabula is an island city and very casual and laid back. We had dinner one warm evening at the Lucky Seven because we had heard they had great tacos. The food did not disappoint! The service was good, it was evident that the servers knew their customers by name. You know the rule: if the locals eat there, then it's a good restaurant! I took my 12 and 13 year old children, and even though there is a bar it was still family friendly. We will be back next time we are up in the Sabula/Savanna area.

The place is big, new, good bathrooms, both bottled and fill-by-the glass beverages, lots of tables. The people are nice enough, but there are a lot of items that just aren't made right. Great example is sweet and sour chicken, not what you expect. The food is okay, but nothing that stands out. It is just plain food. Carryout is pretty quick, the only fail in this place is the food. Sorry, but that's why I would go here. Or not. If I want this type of food, I will get it but then ask myself why I bothered. 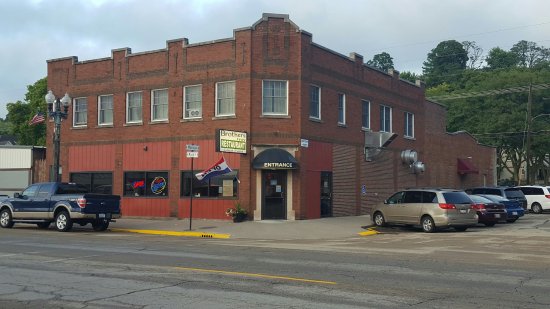 This is more of an expanded café than fine dining. The wait staff was very attentive and helpful even with a nearly full restaurant. Come here expecting to get a good meal that is somewhat overly large in portions. If you order an entrée, expect to get included soup, a salad bar, and pudding for dessert.

I had a half rack of the baby back ribs, very tender, falling off the bones. The half rack was nearly as large as a full rack at many other places. I had the onion rings included, as well as the soup, salad bar, but did not get to the pudding. My wife had the senior Turkey dinner, including mashed potatoes, soup, salad bar, and dessert pudding. She could not finish.

The menu had an extensive breakfast menu "served all day". This was interesting as they are only open in the evenings! (except Sunday morning). They have a breakfast buffet on Sundays.

The very limited beer and wine menu was a bit disappointing to this craft beer fan.