Top Things to do in Raymond

Raymond is a city in Pacific County, Washington, United States. The population was 2,975 at the 2000 census and decreased 3.1% to 2,882 at the 2010 census. The town's economy has traditionally been based on logging and fishing, together with a limited amount of tourism. But recently the town of Raymond has seen an influx of marijuana manufacturing and agricultural jobs after the passing of Initiative 502 in November 2012, which legalized the recreational use of marijuana. Raymond has embraced all aspects of this lucrative, newly-emerging industry by welcoming many new start-up businesses including commercial marijuana grow operations, marijuana-infused goods manufacturing, as well as retail marijuana stores.
Things to do in Raymond 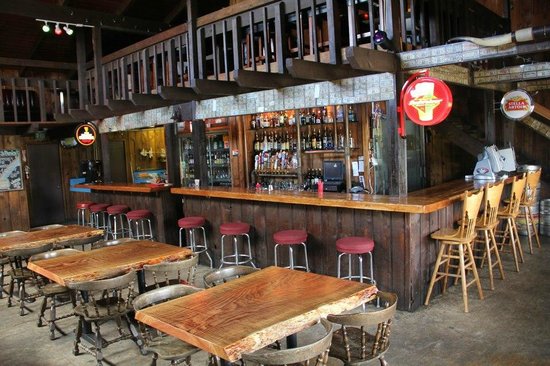 We had dinner here, and it was excellent. Wonderful service, good portion size. Excellent atmosphere. Menu choices were good, so something for everyone. Outside seating was inviting, but we ate inside. We loved the decor. Great selection of local beers. I had a burger, and my husband has oysters. We were both very pleased with our meals. 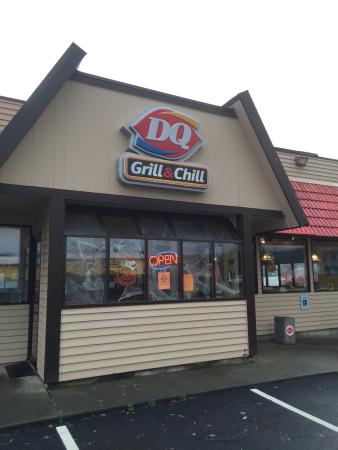 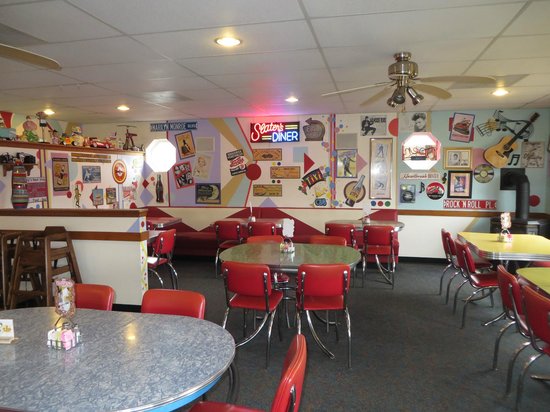 Three of us stopped mid afternoon for lunch on our way north on the pacific coast highway. A warm welcome greeted us in this cheerful, retro diner. 50's music, a corner table full of bikers, and family groupings were part of the ambience that accompanied us as we enjoyed perfect sandwiches in this gem. 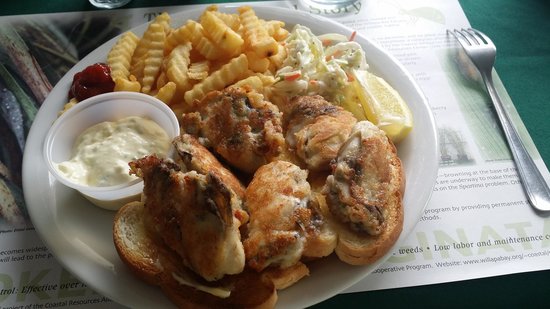 I've been to the Barge for breakfast, lunch, and dinner. It never disappoints. Now, this is your home-style cooking, not haute cuisine. The view out to the slough is beautiful. There are tablecloths, fresh flowers. Open 6 days a week (except Mondays), and right off Hwy 101 and the Carriage Museum, it's a nice, quiet, peaceful spot to eat. 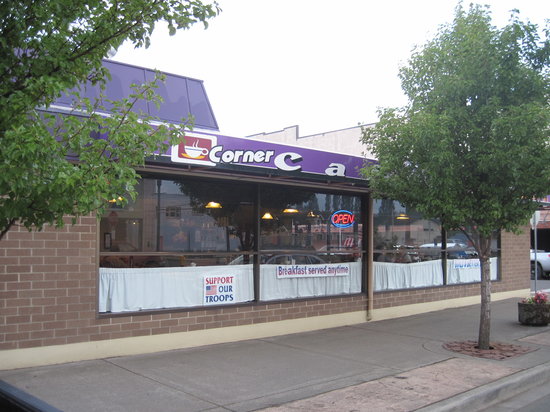 I can only speak for two dishes on the breakfast menu. I ordered corned beef hash with eggs over easy, hashbrowns, and a biscuit. WOW. Everything was done perfectly, from the golden brown potatoes, to a super-sized portion of hash. The biscuit was one of the best I have ever had and a good 4.5" across, served halved, buttered, and toasted. This was the best breakfast I've had in years. The eggs Benedict were a 3/5. Hollandaise could have been more tart.

I saw a Monte Cristo sandwich thick with meat served up that looked and smelled inviting, even after I had finished my meal. Reviewed By Sefakor A - Kent, Washington

We stopped here for breakfast on our way to Seattle. I think one of the best things about this place is the staff. They are very friendly and personable. Once we ordered, the food arrived in good time and it was delicious. We had our 2 year old son with us and they made accommodations for him in terms of food. All in all, we had a good experience at this restaurant. 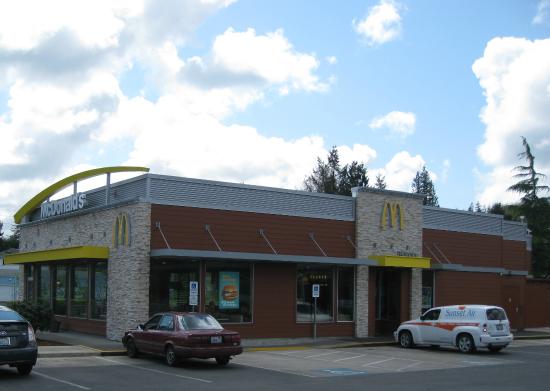 This is actually a pretty nice McDonald's. The inside has a modern design that is rather 'snazzy' looking. It certainly is different from the more staid, normal cheezy look of most McD's.

Important point here -- there is lots of RV parking behind the restaurant in the shopping center parking lot!

Food? Well, it's a McDonald's so you know what you're going to get. Good prices, hot food out in a short time. The clerks were all friendly and the whole place is *clean*. 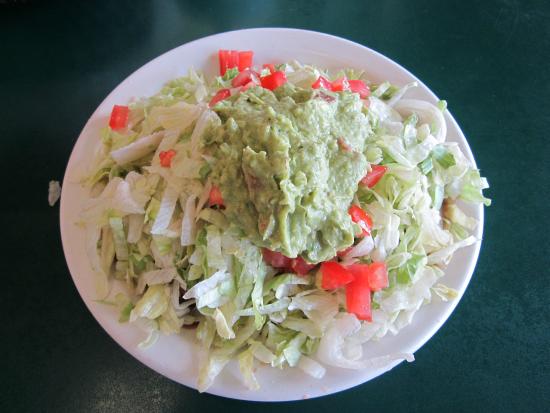 Stopped for lunch while traveling through Raymond. Saw a sign along the road. Had a tough time finding the place. Its located at the far right end of a grocery complex. Food was enormous!. I had an appetizer sampler that easily would have fed lunch to three people. Hated to leave so much behind, but we were traveling. Typical Mexican fare, nice staff, and clean pleasant surroundings.

We live in an age of big box stores, malls and international brands. Once upon a time one could travel and total change that refreshes one. Local products only available in that area. It is still alive and well concept with coffee available here. A welcome treat.
Recommend? Yes.
Return? Yes

It's Subway, what can you say. It's not great, it's not horrible. It's better than McDonald's, but it's not as good as a NY Deli sandwich....but what is?? The sandwich meat always scares me and the bread leaves me wanting for more....it's like chinese food....you're hungry 1/2 hour after you've eaten it. But, when they have the $5.00 foot long special, it's not a bad deal in a pinch. It's Subway.