Top Things to do in Radcliff

Radcliff is a home rule-class city in Hardin County, Kentucky, in the United States. The population was 21,692 at the 2010 census, and in 2016 the estimated population was 22,490. It is included in the Elizabethtown–Fort Knox Metropolitan Area.
Things to do in Radcliff 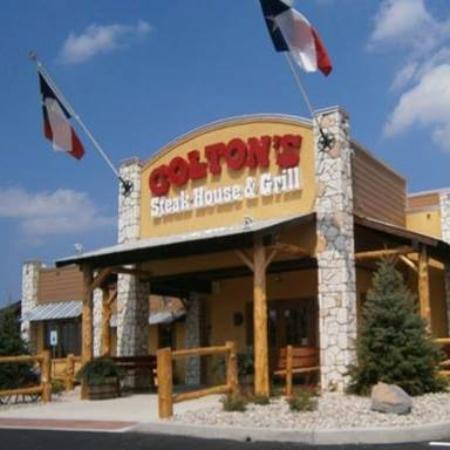 Attended a friend’s retirement luncheon consisting of 18 kids and adults. Servers were friendly and attentive. I had the 9 oz sirloin cooked medium rare. Steak was fine as well as the two sides a house salad and mixed vegetables. I would return as a solo or couple if the opportunity presented itself. 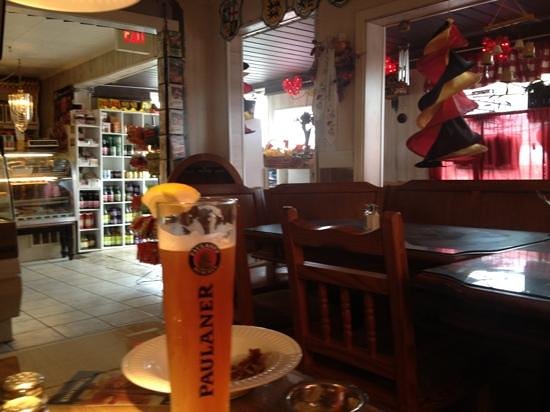 Reviewed By Susan B - Radcliff, Kentucky

The food is very good. Even my children loved the cucumber salad--and they usually don't like new things. The schnitzel was some of the best I've ever had. 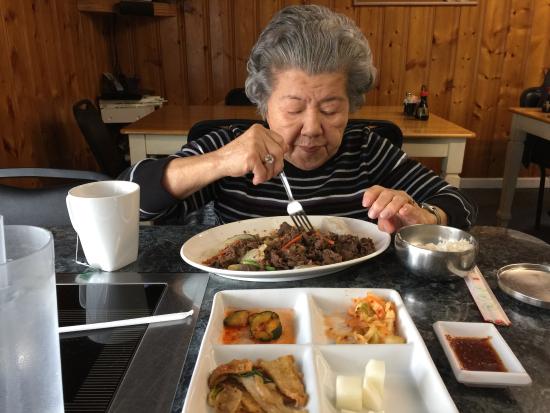 Currently in town for the week. The food options around Ft Knox is very limited. Would highly recommend this restaurant which serves delicious Korean food. The wait staff are super nice and attentive. Highly recommend this place which is not far from the Wilson gate (Ft Knox). 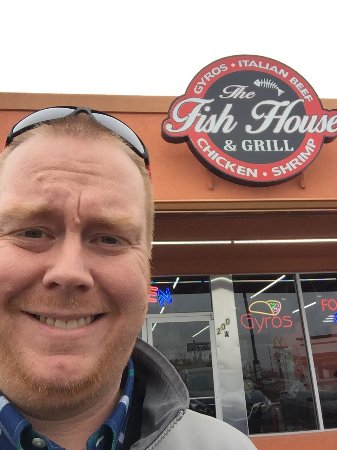 This is not a fancy place but it is clean. The menu is primarily seafood but they also serve burger, gyro's, salads and sandwiches. I love the cod, gyro's, ocean perch and gizzards. Portions are quite large and prices are low. Excellent food. Dine in or carry out. We have visited El Camino several times and each time we were very satisfied until the last time in July. My wife ordered something she had before and received Nachos with some beef and cheese, very poorly in presentation and taste. I had a sautéed shrimp dish wich was covered with I think a whole char of Garlic.
The Beer was great. Will be some time until we will try it again. 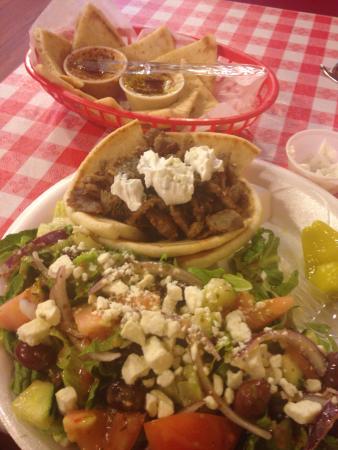 The first time my wife and I walked in we heard a "Welcome" that sounded sincere. It's been like that every time since. The cashier was very willing to explain the menu and made excellent suggestions. The portions were large and delicious. The fries are just spicy an tasty enough that I have ordered just a portion of fries.

Reviewed By Eddie B - Lancaster, Ohio

A friend brought me here when I was visiting from out of town. I would absolutely eat here again. The pasta was delicious and the portions were generous. The appetizers were also on point, including the bruschetta and the caprese. The wait staff was friendly and helpful. Definitely worth a visit. 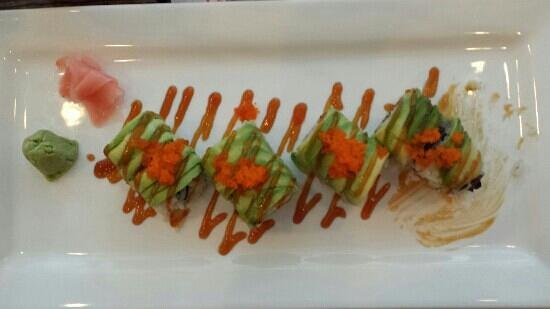 Hostess was surly and seemed GREATLY inconvenienced by the fact that customers were there (since her texting was interrupted by our visit).
Place is FILTHY top to bottom. Sticky tables, menus with disgusting food bits all over them, trash all over the floor.
Food was stale, stinky (like rotten grease), and rotten.
This place should be condemned, not visited.

Reviewed By robert b - Radcliff, Kentucky

small buffet style with a limited variety but always fresh and tasty. An excellent choice for lunch -always busy, lot's of customers from Ft Knox and Radcliff. 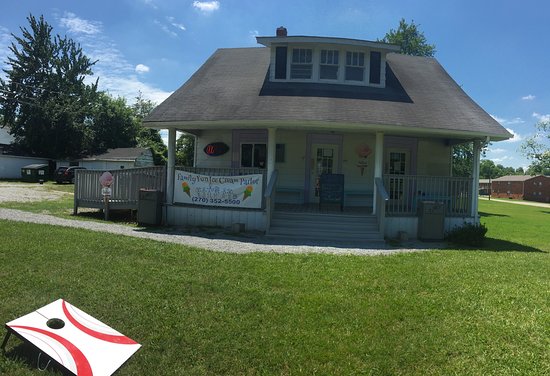 Stopped in based on facebook recommendations. It's ice cream and the choices are limited but the atmosphere is super friendly and you know your cone is being scooped with love. I believe they have expended a bit since the last time we went in but it is worth a visit.