Pullman is the largest city in Whitman County, located in southeastern Washington state within the Palouse region of the Pacific Northwest. The population was 29,799 at the 2010 census, and estimated to have reached 31,682 in 2014. Originally incorporated as Three Forks, the city was renamed after industrialist George Pullman.
Things to do in Pullman 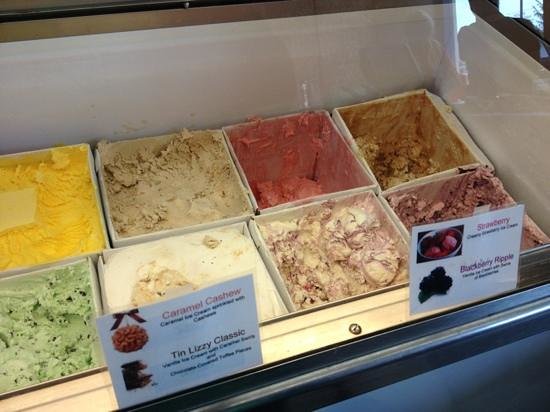 Ferdinand&apos;s on the WSU campus sells quality cheese and ice cream. Made at the Washington State University by WSU students.

We go here whenever we visit WSU. Nationally award winning ice cream in many flavors. Great on a hot summer day with seating inside or outside. Also picked up 4 large cans of the renowned Cougar Gold cheese. Only the foolish pass this by. Not open on weekends. Highly recommended. Happy trails... 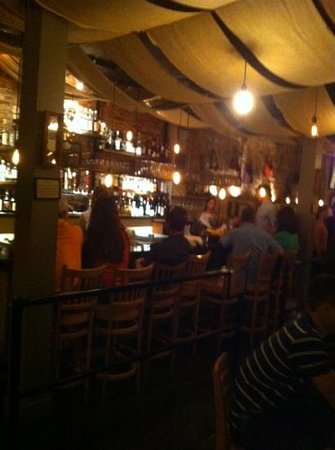 Came here to give my nephew a deserved treat. We had superb service in a cozy environment. The food was hearty fare but excellent cooking, upscale but regionally representative. We had the pork skewers and beet salad followed by the chef's proud chicken tradition (perfect!) and the rib eye steak, and ended with a bread pudding and huckleberry ice cream and a French press coffee. Our server was very friendly and helpful. Completely fun! 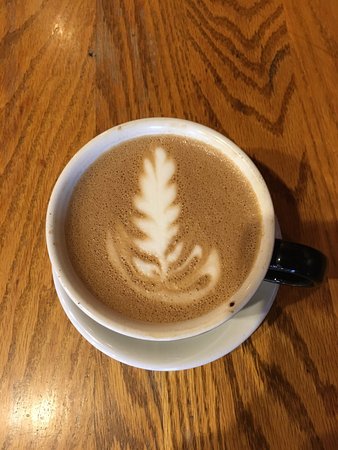 Really nice place to have coffee or beer. The chai was good....the barista asked if I preferred sweet or spicey.....I like spicy. It was perfect! 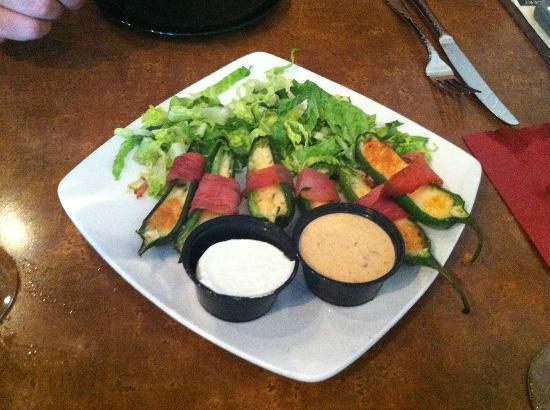 Our schedule has not allowed us to visit the South Fork in some time.
Frankly we were disappointed by how average it had become.
We were in just after Fri on Super Bowl Sunday and got seated quickly. Wife had the Wagu burger special and I had a full rack of the ribs.
Wife reported that while the wagu was well prepared but for a special was not all that special.
South Fork ribs used to be very meaty and always moist. The ribs tonight were somewhat dry (left over from the previous night?) except for a "second coat" of sauce and not nearly as fleshy or moist as the past.
It was also disappointing to see how the owners have let the property become very tired with walls marred by chairs and chairs obviously well used. Buy some paint for heavens sake. 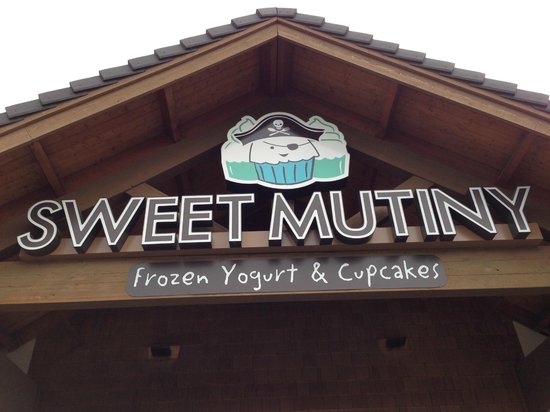 Went here with the family. Several choices of frozen yogurt with LOTS of possible toppings, including fresh fruit. Payment is by weight. They also have various kinds of cupcakes including gluten free. Customers have the option of either sitting outside or inside. Prices were about average for a froyo shop. 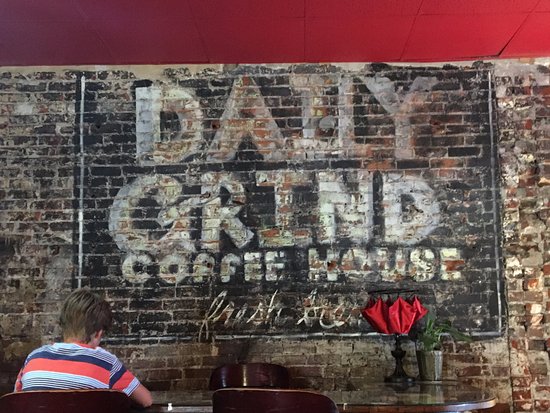 Reviewed By Beth A

Don't let the name mislead you this place is about a LOT more than good coffee. Super fun atmosphere as you wind through its multiple rooms, each with a different "feel" though overall maintaining a great shabby chic vibe. There's even an outside spot tucked away so explore! Food menu is fairly extensive, varied and a pleasure. Though I didn't try it my daughter assures me the ice cream is the best in town. 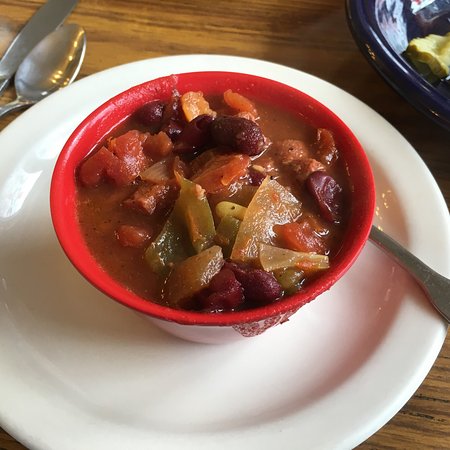 The unique coffee selections were delicious. The crepes were delicious. Service was attentive and friendly. I just wish it was not so expensive. For two specialty beverages and breakfast for 2 people it was over $45. I quickly remembered why I only ate here once when I was a college student. It is delicious and I recommend it, but it is expensive. 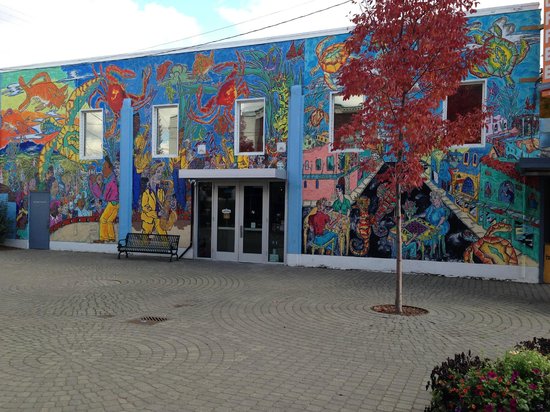 Ever had a key lime scone? They're AMAZING. Also amazing is the soy milk they use if you're into that - there's nothing remotely that creamy here in Colorado. There are plenty of fancy coffee drinks with all kinds of spices and things, and the atmosphere is really great. LOVED this place. 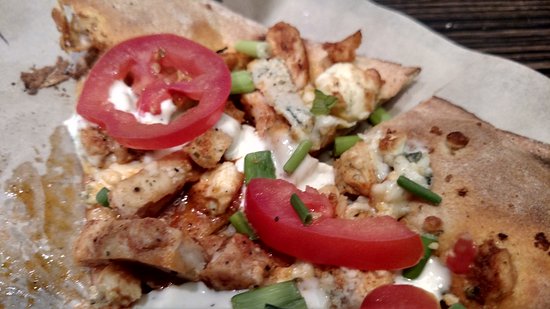 We were actually able to snag a couple of tables indoors as it was too cold graduation weekend to sit outside. Interesting set up. There were five of us. Each ordered our own pizza. I got The Porch (pulled pork) and a small salad. Good pizza and good salad. No one complained about what they got. Try it. 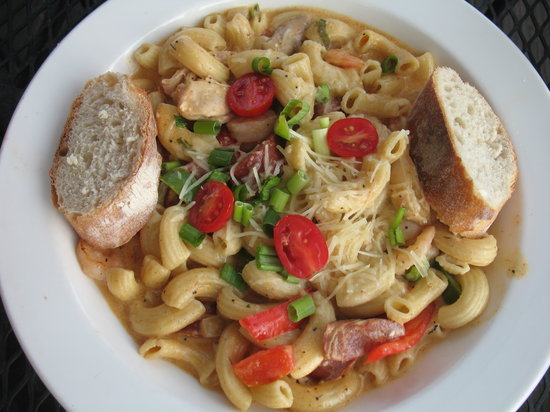 I stayed next door at a hotel for four nights and are here probably 4-5 times with several other people. Every meal was good. The servers were all very friendly and efficient. The food was all very good to good...not amazing. They had a decent wine and cocktail list. I appreciated that they had a few Washington wines which many restaurants in the area don't! I especially loved the tomato basil soup with toast. It was a hit among everyone.