Payson is a city in Utah County, Utah, United States. It is part of the Provo–Orem Metropolitan Statistical Area. The population was 18,294 at the 2010 census. The current mayor is Rick Moore, who in the 2009 election was the first write-in candidate to defeat an incumbent mayor in the state of Utah.
Things to do in Payson I just moved to Payson and I'm not very thrilled about it. This coffee joint makes the move so much more bearable!
The coffee and espresso tastes great, they have wonderful blends and their specialty drinks are yummy as well.
Not only their coffee/espresso, but their sandwiches and bagels are very tasty as well!
The employees are so friendly. Out of the multiple times I've been here, I've never had a complaint about the service or the product! I highly recommend a stop at Joe's if you're passing through Payson, Utah. 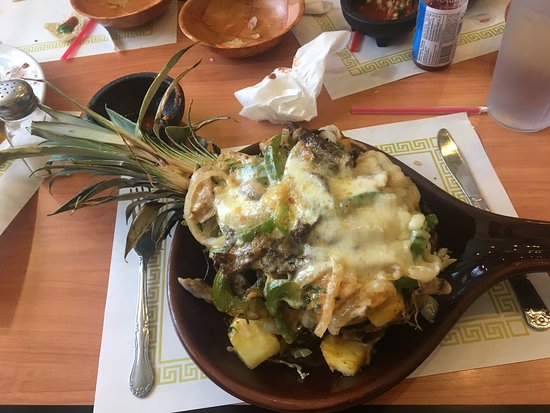 This place looks like a dive from the outside. But don't the look scare you away, it is well worth trying. We ordered the quesadillas as a little snack and were shocked that it was a full meal. Definitely, the very best quesadilla that I have ever tasted. Will be back soon to try some other their other offerings. Pizza is delish, any of the breadsticks are wonderful but if you are looking for something quick, simple and cheaper, they have whats either called fat snacks or pizza snacks, I've heard them called both. Its a piece of French bread with pizza sauce, cheese and whatever topping. So Yummy! 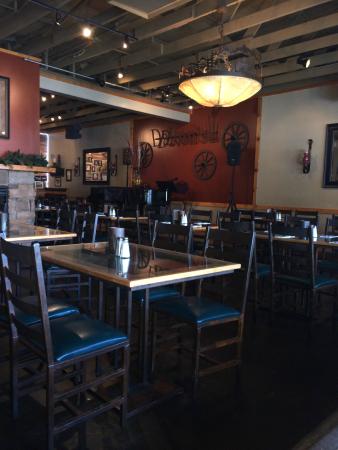 Loved this small steak house. Very busy. Had a 30 minute wait but it was a very busy weekend. Onion Festival. Husband had the best chicken noodle soup and a small Caesar salad that was huge. I just had a burger that was wonderful. They have fish, steaks and burgers. Manager was singing and playing piano and he was great. Very enjoyable!! 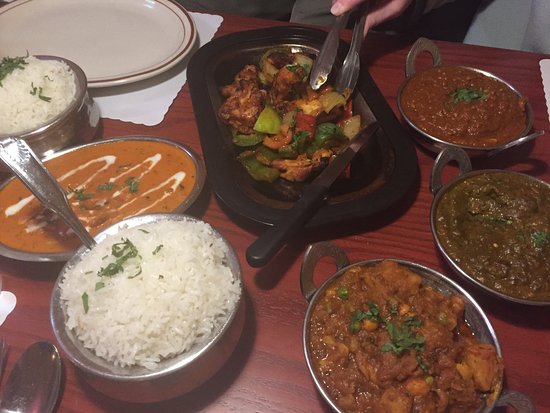 This is an unexpected find in Payson, Utah. Who knew you could find legitimate Indian food here? We have been coming here since it opened. Most recently we came for the lunch buffet. It is simple. It is not expansive. They had trouble keeping the food items stocked. But the food was good. We will be back for the buffet another time. 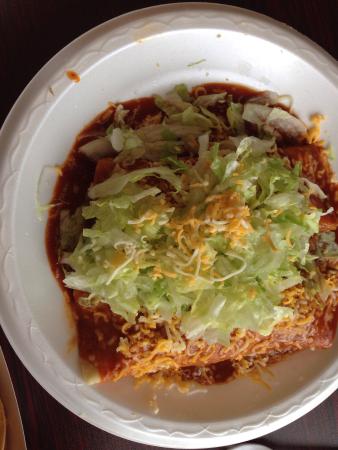 Reviewed By Chad A - Payson, Utah

As a confirmed gringo with a taste for south of the border flavor I would have to give Don Chuy's an excellent rating. I almost always have one of their breakfast burritos. They are delicious. My son and his friends are addicted to them as well. It is a nice little Mexican food place and I am glad it is so close. 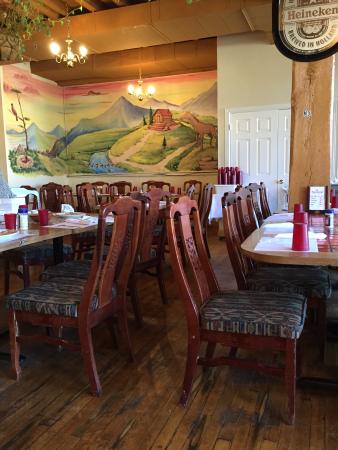 We came here for lunch and were seated immediately. There are lots of tables so I would guess you could probably get tables quickly most of the time. Atmosphere is typical of a Mexican traditional restaurant. Seats are old and worn in the booths. The rest looks like it’s been there a long time. Is this s problem? Nah. It is what it is and if the food is good... and it was. Amazing? No, but really tasty. Meat was tender, beans were good. Prices were expected. It’s nice for small towns to have a restaurant like this. 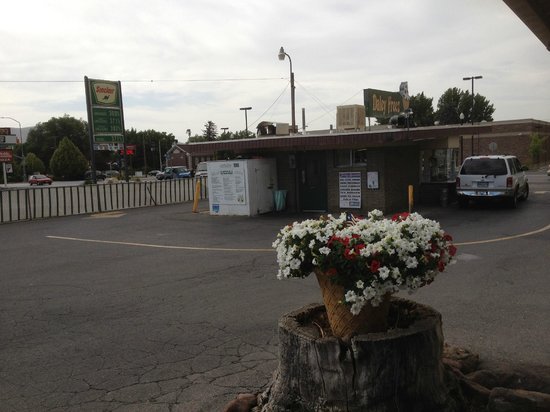 One of those little stops you make when you're a little bit peckish, but you aren't wanting a full meal, well, that is why we stopped. For such a small building they had such a large menu and the girls working there were just fun and sweet. I would go again for service like this. The food was good fast food with a hometown touch. They have a selection of dipping sauces with unique names like white sauce, which we later decided was code for mayo, but I still liked the quirky little touches. I really liked the selection of food and drinks. They still have some of the vintage flavors not everyone has like Iron Port (it's an acquired taste). It feels a like nice nostalgic step back in time to visit this timeless eatery.

Fast service...and as friendly as service can be when you know the employee's don't love their job. Their pizza is always consistent, which is nice. Very tasty and they always have coupons. Still one of my favorite pizza places!

This is a good place to eat if you are looking for faster Mexican style food. They have some good choices and as long as you are doing dine in and not order out, the food is pretty good. We have placed an order to go several times and it has never been right. But when we do dine it, we can choose what we want and make certain they get it right. The tortillas are very good. They don't seem to want to add extra lettuce when you ask them which is silly as it is an inexpensive thing to add, but it is still good.