Top Things to do in Orsk 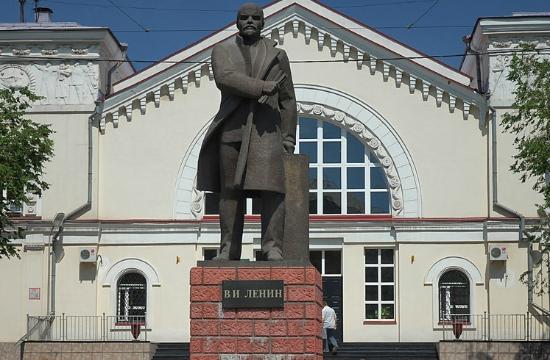 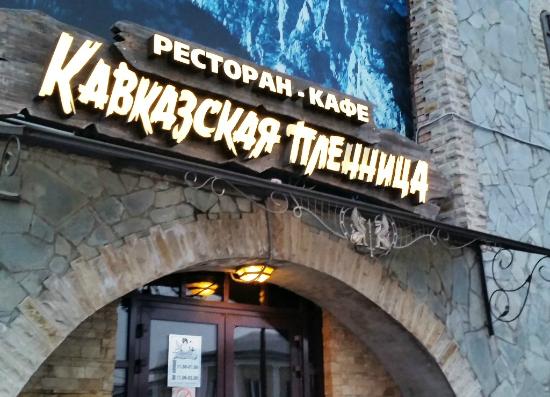 Shashlik dishes are great and the service is perfect. Soups are nothing special. The atmosphere is nice and comfy: some music, some lights. The restaurant is on two levels. 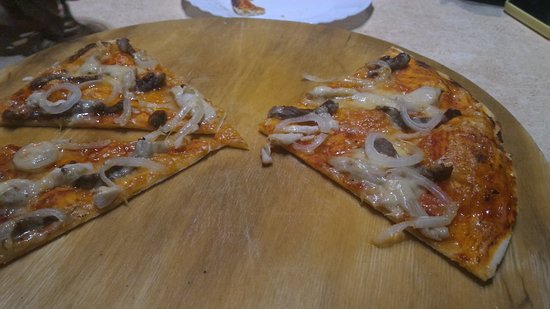 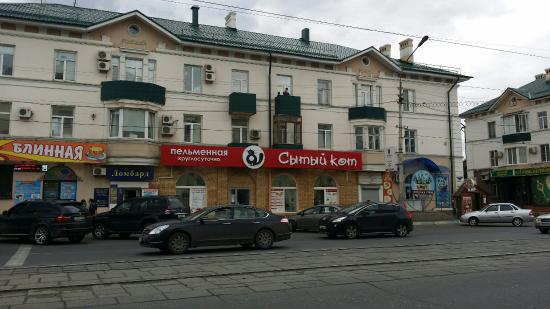 Sitiy kot, meaning "The fed cat", is a wonderful place to have a breakfast or a complete lunch. The menu is very long, ranging from very tasteful russian pelmeni and vareniki to wonderful international cheesecakes. There is also any kind of salads, blini, vegetables , meat, beverages, alcoholics, long drinks and dessert.
Compared to many other restaurants in the same area, this is easyer to go and really more friendly. Waitresses are not hurrying you, but are quiet and happy. The menu is only in Russian, but the cashier can help you to order what you like. It is in the very center of Orsk and can be reached also by tram. Finally the ratio Quality/Cost is very high. 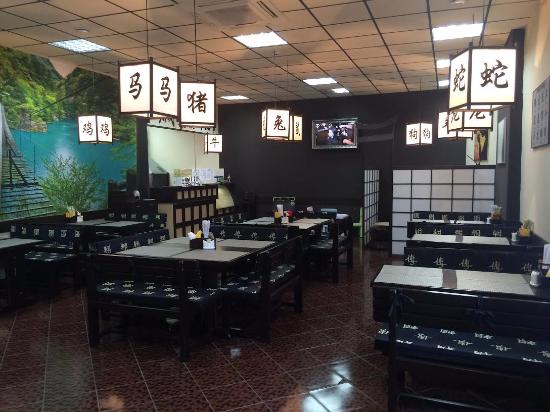 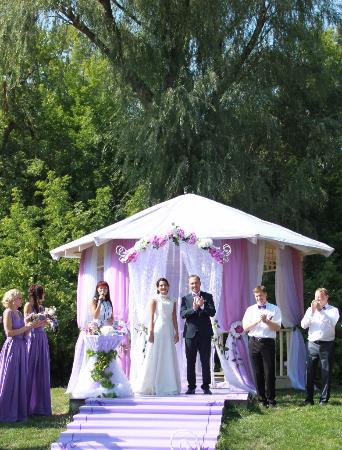 The restaurant is part of the Hotel Forteca and has both an indoor and an outdoor part. This being the late part of summer, we ate indoors, where the interior is nice and stylish. Service was good and knowledgeable and the food was perfectly prepared. The menu had a large selection of dishes and a satisfactory selection of wines. 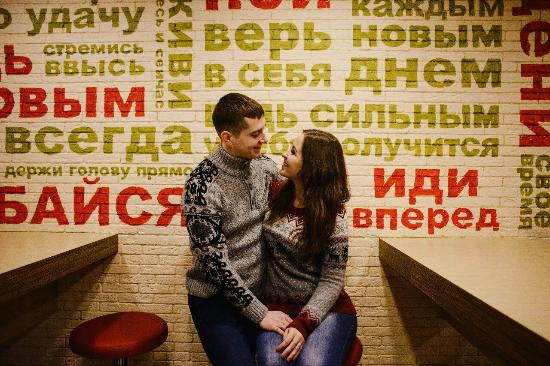 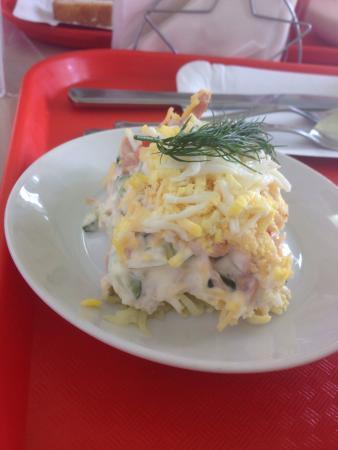 The first cafe fast, but healthy food. Where you can sit, relax and enjoy the delicious cuisine.