New Meadows is a rural city in Adams County, Idaho, United States, at the southern and upper end of the Meadows Valley, on the Little Salmon River. Located in the west central part of the state, just south of the 45th parallel, the population was 496 at the 2010 census, down from 533 in 2000. New Meadows is located at the junction of the primary north-south highway in the state, U.S. Route 95, and State Highway 55, which connects it with McCall and Boise.
Things to do in New Meadows 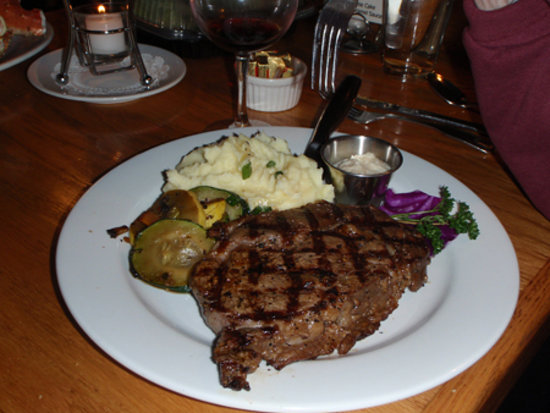 We visited Xmas Eve as we were having trouble finding somewhere to eat in McCall. Steamers was open & made us welcome (without a booking). The service was pleasant & friendly & the food was very tasty. We had the shrimp bisque & clans & the pear & walnut salad & the scampi shrimps & it was delicious. 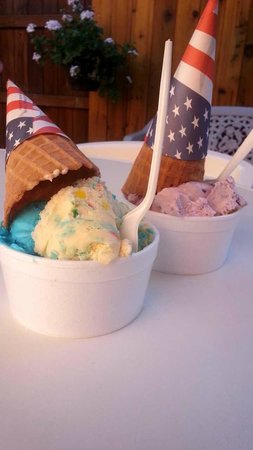 Hot summer days hiking or by the beach, hustle and bustle about town, busy day working or playing, all of it warrants a trip to this icon. Heaping scoops of delicious ice cream are delivered by hard working kids (likely their first job) with excellent classic rock echoing through this back alley haven. Yum! 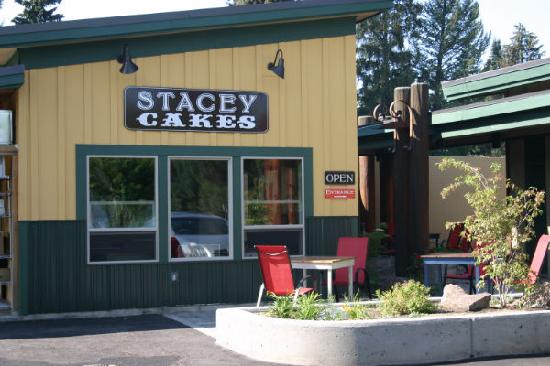 Made from scratch, and baked fresh daily four days a week, Thursday - Sunday from 8am to 4pm.

I love this place. She knew how to make it so good. One of a kind lemon and coconut cake The Fresh cinnamon roll is must. Sometimes I am traveling from TLV to McCall Idaho just to enjoy this place and visit friends it’s excuse. 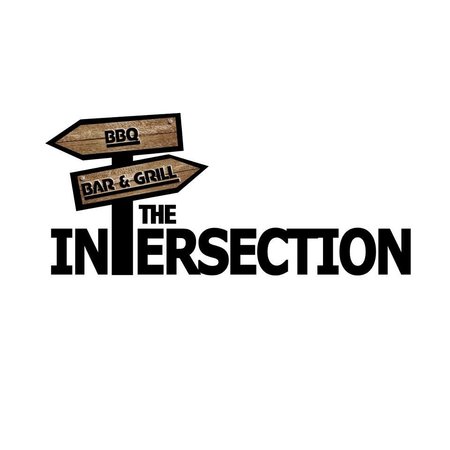 Stopped here for lunch on a very hot day. The burger was really good, the staff was friendly and the atmosphere was nice. Would definitely stop by again. 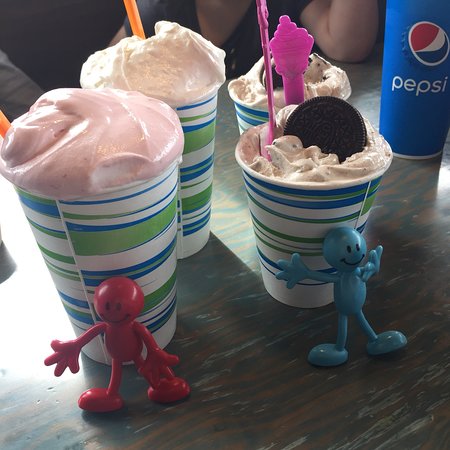 Yummy!!
Fries had zero salt, which would be fine except I took food to-go, and was staying at a hotel. No salt.
Shake was delish!
Burger was good, a little salt and pepper would go a long way, but still very good.
HUGE burger... the pup was happy because I shared!

After a weekend getaway in New Meadows, spent hiking and hot springing, we needed a hearty breakfast for the drive home. Granite Mountain was recommended to us and we are so glad that we stopped in. Huge portions for a great price - and the coffee was delicious! 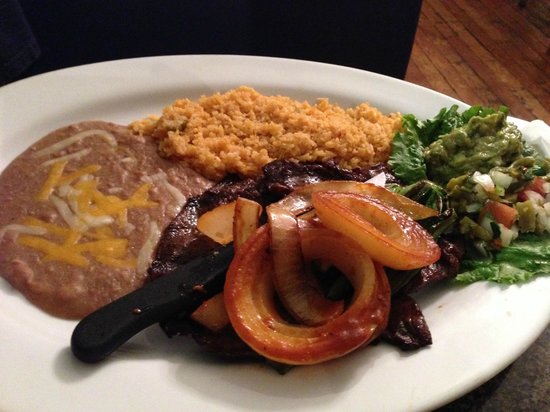 I actually live in the Washington DC area (Maryland to be exact), but I am in Western Idaho to visit friends once or twice a year. Invariably, I insist on visiting Pueblo Lindo when I am in Idaho. No Mexican restaurant anywhere in Washington DC or Maryland (or on the East Coast!) can compare to Pueblo Lindo. In fact, Pueblo Lindo is one of my favorite restaurants period! The fajitas are excellent (perfect spices), the seafood is delicious, and their homemade hot sauces are the best around. Most surprisingly, the beans and rice that come with most meals are also incredible! I always leave my plates 100% clean! My seven year old son is actually a picky eater... and he loves it too!

I'll be visiting Western Idaho again around the end of December for New Years. And you can be assured that I'll be stopping by Pueblo Lindo for lunch or dinner. In fact, my trip is a month away, and I'm already looking forward to Pueblo Lindo! 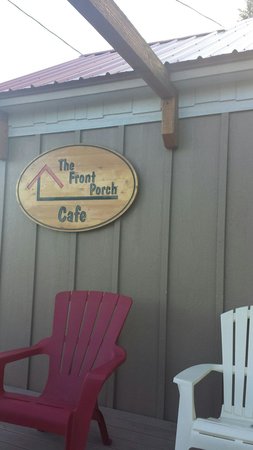 After an afternoon of fishing In the cool, nearby mountains, we prolonged our return to to hot valley by stopping here. My brisket sandwich had just the right amount of sauce, the meat was tender. The coleslaw had a light, refreshing dressing. The ribs on my husband's plate were abundant and tender but he would have liked more sauce. I appreciated the absebce of fried items on the menu. We would stop in again on another trip in the area, I would like to try their pizza.

I was working in the New Meadows area this summer and was brought to the Kahili the first night there. It fits the town perfectly, its a classic bar, lots of locals, pictures on the wall, and themed nights. I only went to 2 of the themed evenings; Monday is taco night, which was cheap and pretty good, Thursday is steak night, (chicken available too), very tasty, with a salad bar, roll and baked potato for pretty cheap.

The service was always good, its a laid back place so if you are high maintenance you should probably go up to McCall somewhere. I was thrown off the first time I went in there because its so small town-ish, but now that I am back home I miss it often.

We like to stop here. The coffees are consistently good and the baristas are friendly. The gift shop has cute and quaint items packed into a small space to accommodate your gift needs. The home crafted cards are charming.