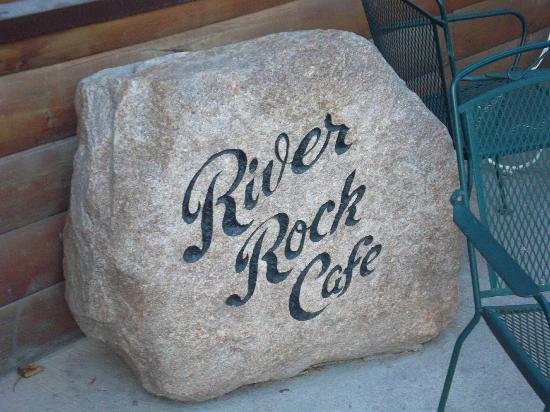 Interesting, out-of-the-way, location near a river. Dining options inside and out with quirky decor.
The main drawback is the sloooooooow service. According to our friendly waitress, the kitchen is tiny with only one cook. And, the place was quite busy during our visit so we waited a while just to see a waitress.
I had a tendenloin, which was very good. A toasted bun would have taken it up a notch.
My companions had salads, both of which were plated beautifully.
Overall, the food quality was average, pricing was average, service was very slow.
Probably wouldn't go back or recommend due to the slow service.

This place, across from the court house, and just off the square, has been there forever. It never fails to delight one's love of icecream. The variety is good, too. You will probably have to stand in a little line because it's so popular. Indulge! It's really great as a treat on a hot evening. 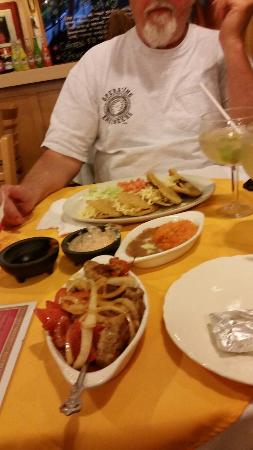 Little Mexico is a cozy restaurant with a big menu. I was surprised by the number of fish and seafood items available. My consistent favorite is the Cilantro Lime Shrimp tacos, but if you prefer a cheesier dish, there's more traditional Mexican restaurant fare like enchiladas. They also have egg dishes if you like breakfast for lunch and grilled chicken entrees if you're counting calories. I'm told the drinks are good, but since I always come for lunch I've never tried them. 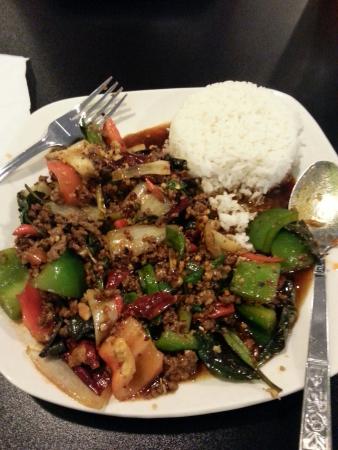 Excellent authentic Thai food with fresh vegetables and very tasty sauce. Portions are not huge but appropriate for a reasonable price. Service is very friendly, knowledgable, and helpful with recommendations. The meal was served very quickly after ordering. Many selections to choose from off the menu. The chicken satay with peanut sauce is excellent as an appetizer. Would definitely stop here again whenever I am in Mount Pleasant. 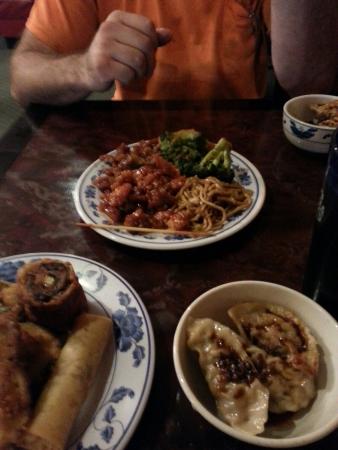 One of my favorite Chinese restaurants. The food is plentiful. The choices are extensive. The flavors are explosive. I had 4 different shrimp choices, and as many chicken varieties. I took small samples so I could eat more choices. I went back for another plate three times. Too many really tasty dishes to list a favorite.

This place is great. You have to try it.

6. The PRESSBOX Grille and Bar

Food is mediocre and the service is okay, lots of young servers. But it is a great place for large party dinners. 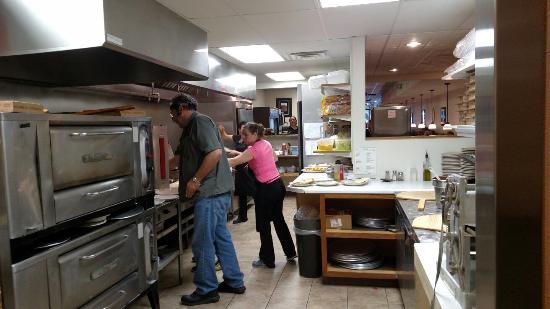 Reviewed By Tim B

I had the special, chicken Caesar wrap with fries for $7.98. It was filling, timely and satisfying. I also had the ham and potato soup that was excellent. Across from the local college campus that is beautiful. I was pleased and would stop back on my next visit to try them again.

Had the pork tenderloin sandwich. Just okay. Atmosphere is pretty plain and tired. Would like to see more community pride, but it's not a bad place to stop for a bite.

We were staying at a hotel close by and called in our order. The staff was excellent when we arrived making sure we had everything we needed. The pizza was hot and delicious and the salad was fresh!! You will not be disappointed!! 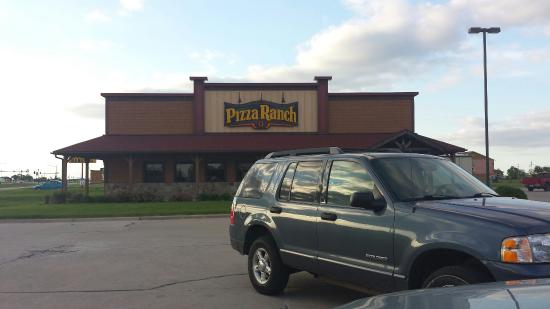 At Pizza Ranch, you’ll enjoy our legendary service in a wholesome, family-friendly setting inspired by the Old West. Whether you sample our buffet or grab your food to go, you’ll savor every slice of our cravable pizza, every piece of The Country’s Best Chicken®, and every one of our delicious sides and salads. Don’t see your favorite pizza on the buffet? Just request it and we’ll make it fresh for you—and make sure you get the first slice! Finally, no trip to The Ranch is complete without our signature cinnamon streusel Cactus Bread®—so be sure to save room!

We love coming as a family. It has food for everyone! I wish their buffet lasted longer though. Their regular pizzas are a bit expensive.