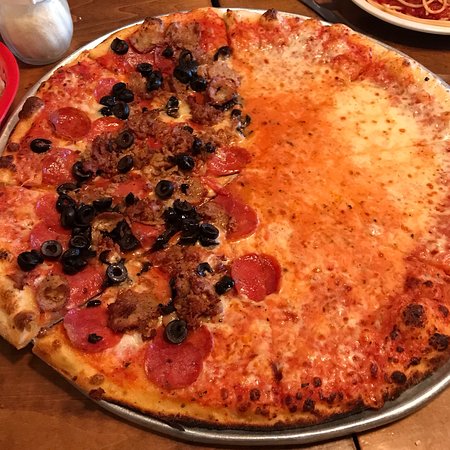 Met friends for dinner last night because it was conveniently located for us. Theur son had eaten here before and liked it. We ordered a large meat pizza fir 3 guys, a side of wings and a salad. The pizza was Indeed large. Although we made a valiant effort, we took some home. There was plenty of meat on it. There was enough sauce to taste, but it didn't overeelm. There is lot's if gooey cheese. I didnt try the wings, but they went quickly, so i guess they were good. The salad was big enough for one, and looked like a regular salad should.
The staff were friendly and helpful. Got refills quickly and checked in often.
The atmosphere is that of a neighborhood pizza place and bar. Nothing fancy. 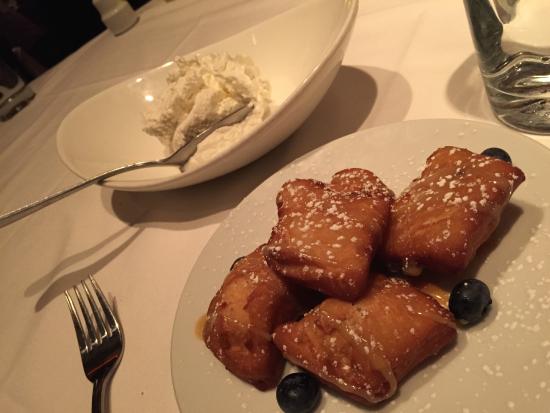 Fleming&apos;s Denver at Inverness, CO is an ongoing celebration of exceptional steak and wine. We are conveniently located in Englewood off I-25, near Centennial and Park Meadows, above E 470.

We have eaten here many times over the past few Year's and have always enjoyed a nice meal. It has become very pricey to eat here though over the past year and so we do not go as often. The service, food and atmosphere are always wonderful, though it can be a bit noisy inside some times. It is a nice place for a special treat. 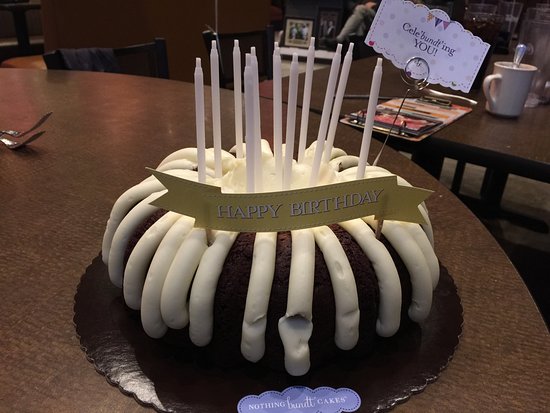 We've had a few cakes from here, all buntlets which are the perfect size for two of us to share but it's usually so yummy we eat one each!!
For me the icing is a bit too sweet so I move it aside but my husband loves it so he'll add it to his cake! The cake is always so moist, even after a few days in the fridge. 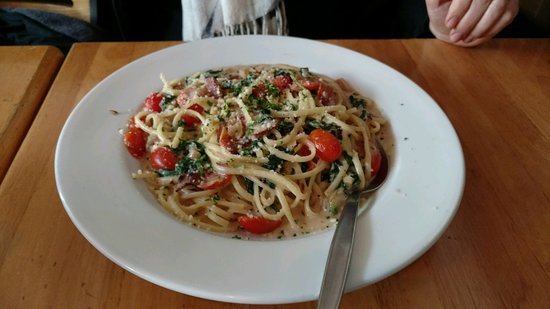 We are located in the newly purchased Waterford (previously IMT) apartment complex. We have two specified parking in front of the door, any other spot that just states "retail parking" - besides Blue Mist and Trubucha - are fine to park at as well. If you park in the other two mentioned (even when closed) unfortunately they will tow you. Call for reservations!

While you will like the food here and the owner is friendly and spends time meeting her customers because of the small space they have the restaurant is crammed and it is loud and almost uncomfortable. Rather than try to squeeze people in to make as much money as you can it would better for the long term health of this business to either move or find a bigger space. Our family came to discuss a family matter and we have no chance to accomplish this because of the set up. While the food is really good the ambience is lacking! 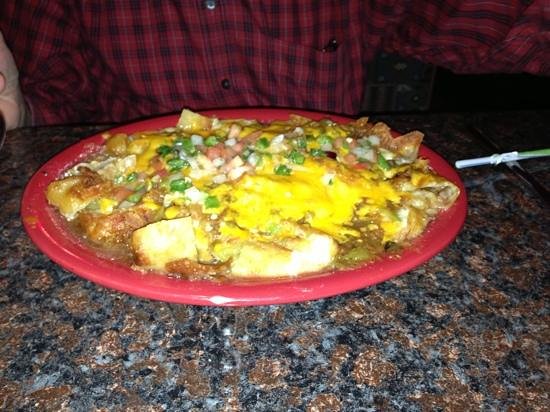 This is one of the worst Mexican meals I’ve ever had, queso looked out of a can, combo platter a big pile of food drenched in sauce and undistinguishable, Mexican Steak, flavorless, overcooked, rice cold and no favor, refried beans were gray?
Never go back.
Sorry for bad review but it was so bad I had to say something. 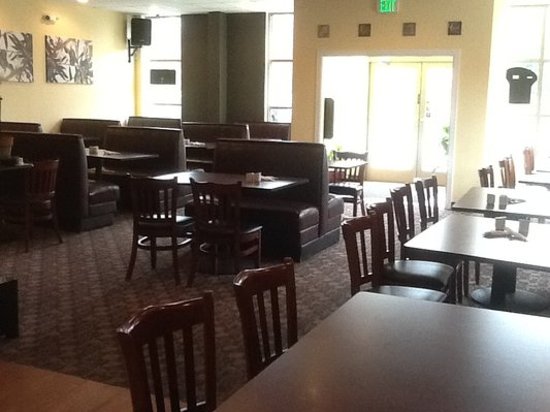 Enjoy the finest Greek cuisine, steak house, and relax at the bar and patio. Amazing Greek cuisine made fresh. Occasional live entertainment on Friday and Saturday.

Firstly a big thank you to Dimitri for serving us dinner even though we arrived just as he was closing. I had just flown to Denver from the UK, was tired, hungry and it was my birthday! That is amazing customer service and satisfaction. "Greek To Me" has a nice ambiance and the Nina Simone background music was great to dine to. The menu has the usual Greek favourites and the food we had was very good, I had the Moussaka and it was delicious, as was the Baklava was excellent (my friend who I was dining with is half Greek and he said it was one of the best he'd had). I did find the Melitzanosalata (eggplant dip) that I had to start heavy on the garlic but that is my only bit of critical feedback. Prices are reasonable with dinner for two (3 courses and a Greek beer each) costing US$79. The Greek Beer 'Hillas' was very good too. So thanks again to Dimitri and his brother for feeding us and making my Greek birthday dinner possible... I recommend "Greek To Me". 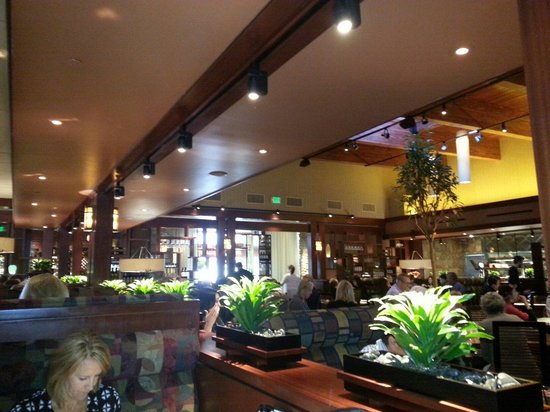 Two couples had an excellent meal and great time with good food and superb service. Without reservations the wait time was 1:45 which indicates the popularity or the place. Plenty of space to wait and a hostess named Carlie to get you wine from the bar to make the wait pleasant. Everyone as you leave are asked "was everything wonderful". and they really want to know. The manager stopped to make sure the birthday boy was served and a picture taken. It was delivered before the check.. 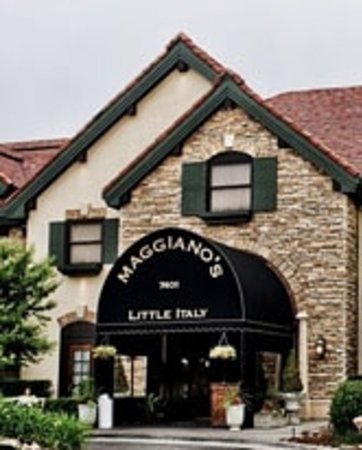 Everytime we are in Denver we go here because we usually stay on the south side. Food always prepared well. Wait staff are attentive.
Negative is how patrons are treated like sardines in a can. Once seated almost impossible to move from table. Require guests at other tables to move to get up. 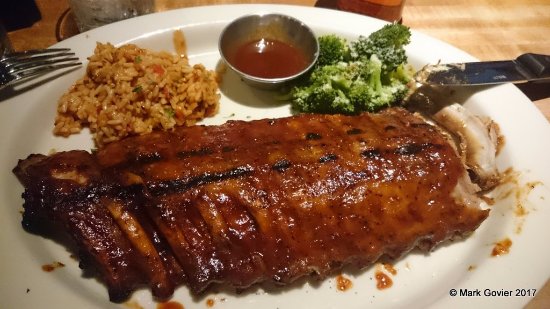 We had dinner reservations during the week and were seated right away. Waitress was very friendly and attentive. Brought our drinks quickly along with the warm yummy rolls! Food was excellent with big portions. We especially love the white chocolate brownie desert!!! 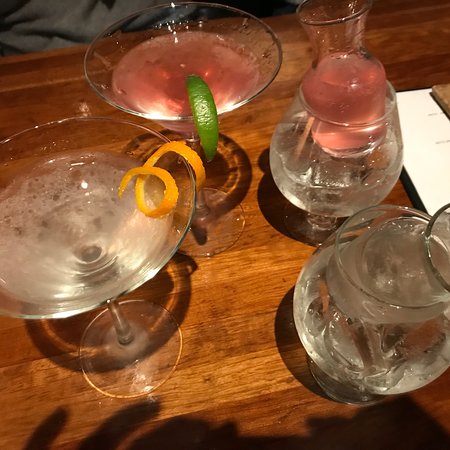 Walking in you feel special.. great decor to add to the vibe..
Good all round Steak, Ribs etc.. Menu covers many tastes even rattlesnake pasta? No I didn't try that one this time, Next. Yes well worth another visit..
Fish & chicken on the menu..
Great wines too..Loads of them!