Lockport is a city in Will County, Illinois, United States, located 30 miles southwest of Chicago. The city was incorporated in 1853. It is situated along the Illinois and Michigan (I&M) Canal, and was the headquarters of the canal when the canal was operating. A section of the canal runs through Lockport, including the remains of the canal's Lock No. 1 from which the town received its name. The canal right-of-way is now the Illinois and Michigan National Heritage Corridor. Because of proactive efforts dating back several years, the city of Lockport is one of the best-preserved canal sites in existence today.
Things to do in Lockport

Tasty ice cream, wide range of flavors and lots of good alternatives to just ice cream. Can be a bit pricey, but we love the kids cone (just the right amount for a small appetite). Great for a treat! 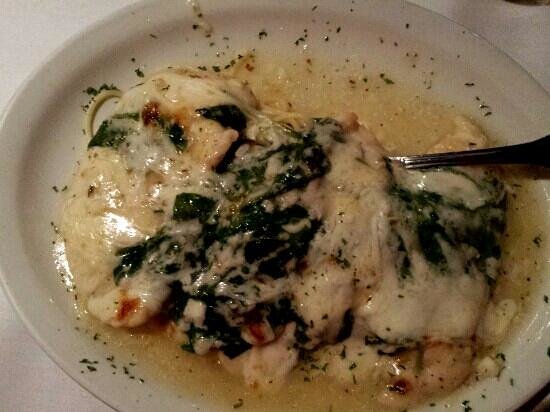 This is a great little place. We went early on a Tuesday night, it was pretty crowded by the time we finished. The rolls were covered in butter and garlic. My wife loves garlic, she loved the rolls. Everything was fresh and good. We'll be back.

Best little bakery in Lockport! They have a wonderful staff and even better doughnuts! My wife loves their cheesecake as well. A gem in an unexpected locale ( southwest suburbs!) . Enter through a basement door then led into the intimate dining room. Offered a cocktail from their retro bar area. Delightful and delicious dinner choices . Tallgrass was gracious to accommodate a friend's gluten intolerance. Waitstaff was friendly and attentive. Leave room for dessert.

I assume that every Coldstone is exactly the same, but this has been my recent go-to place with my grandson, who loves it. The service is always good; it's clean; and, of course, they have ICE CREAM! It's all good. 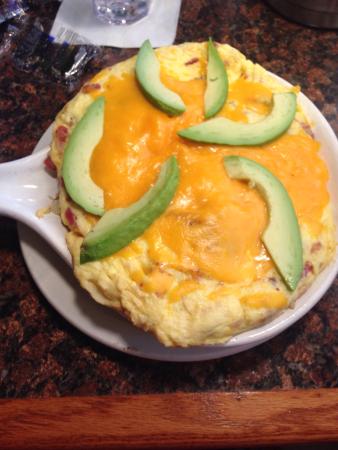 We went to honey feel this morning for breakfast. My daughter and son-in-law just moved into the neighborhood. We were a bit apprehensive, but wow was it good. The crabcake Benedict, the skillets, the omelettes were all absolutely amazing. My personal favorite were the pancakes. The server was very attentive and they were very fast. I highly recommend this wonderful place. It's in a little strip shopping center right right across from Big Lots. My husband is a hot chocolate connoisseur and it was absolutely fabulous too! 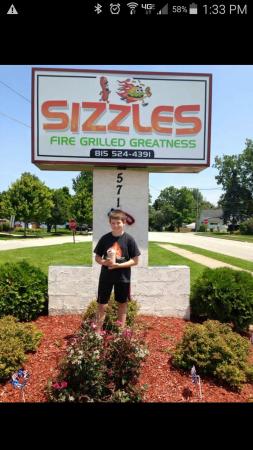 Very nice people and a great menu. Everything I have had there is wonderful. If you like italian beef, this one will not dissapoint. Lots of meat, good gravy, good portion. Salads are fresh and full of veggies, chicken is always great! . 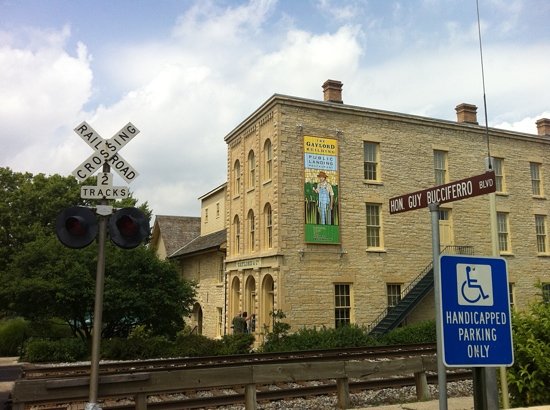 Serving steak, fresh seafood, homemade Italian dishes and comfort foods in an elegant historic setting. Housed in the Gaylord building in downtown Lockport. We have a gorgeous outdoor patio overlooking the park that allows well behaved dogs to dine with their owners all summer long. Our Yappetizer Menu features: Hot Diggity Dog, Quarter Hounder, Eggs Rover Easy and the Good Dog. House made Sangria is a summer favorite for all of the Public Landing&apos;s great guests. We look forward to seeing you soon.

My family hosted our baby shower here and it was absolutely perfect. The ambiance was, as always, wonderful. Dana, our event coordinator was superb. Every detail was handled and there was nothing to do but enjoy the day. A kind employee also helped us load all of our gifts, which was no small task. He even tried to decline our tip for his kind gesture. So classy!

Food was fantastic. Fresh, hot, and unique. Everyone raved about each and every dish. Just wonderful.

Thanks for making our day great. We truly appreciate it. 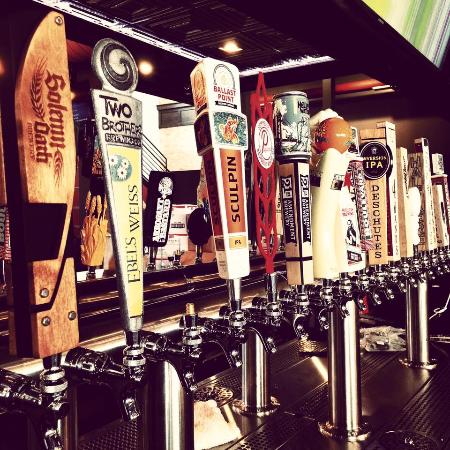 Met friends for dinner & drinks. Restaurant does not take reservations unless there are more than 6 in the party. Plenty of open tables this Saturday @ 6pm. Fun, young server, Cody, very attentive & accommodating. Good flavorful food. We ordered cheesy broccoli soup, fried mushrooms, pork quesadilla & pork and chicken spicy tacos. Buckets of beer were $10, plus we had mixed drinks. Total bill for four of us was $126. 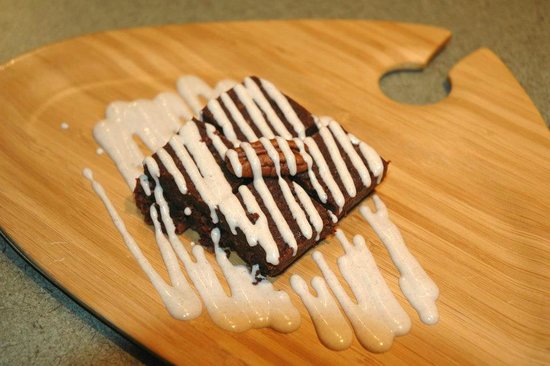 My wife and I liked this cafe so much, we came back two days later with a friend.
LOVED the guacamole with raw, gluten free chips.
The owner was a total sweetheart who went above and beyond to make our experience exceptional.
She is very knowledgable about nutrition and tops in hospitality.
Ample portion sizes.
The fruit salad was delicious.
The green salad was satisfying.
Be sure to order the caramel apple dessert...it is amazing.
We would definitely return next time we are in Lockport!
You will not leave disappointed if you visit The Vegan Cafe.