Lawrenceburg is a city in Lawrence County, Tennessee, United States, Lawrenceburg is the largest city on the state line between Chattanooga and Memphis. It sets on the banks of Shoal Creek. (originally called (Sycamore River) According to the U.S. Census Bureau, the city's population was 10,428 in 2010, with an estimate of over 14,736 as of the end of 2016. Lawrenceburg is the county seat of Lawrence County. The city is named after War of 1812 American Navy officer James Lawrence. 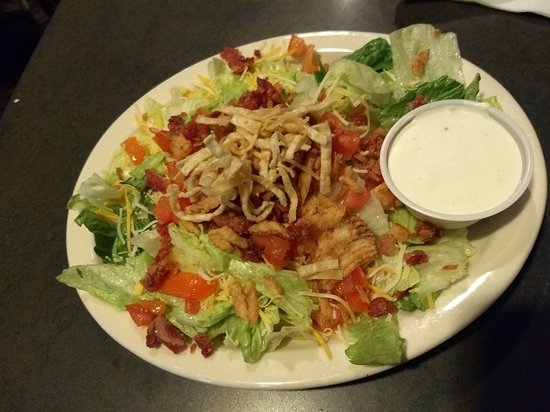 We have visited the Brass lantern on several occasions when passing thru Lawrenceburg while traveling. We have always been pretty satisfied with the food and service. This visit was awful! To begin with, our waitress only brought 1 roll and 1 cornbread for my husband and I while everyone around us was brought a basket full (even another couple of just 2). Next when our food arrived, my husband had requested gravy on his potatoes and there was none. He told the person who brought the food out (not our waitress) about it and he said he would bring some. We waited for a long time. Our waitress never came to check on us nor did the man bring the gravy. Finally my husband flagged her down and she seemed very irritated and was rather rude. She brought him a tiny cup of what looked like gelatin. My husband's country fried steak was small and overcooked and his potatoes were terrible. I ordered the chicken and rice and the rice was swimming in their seasoning which is like a worcheshire sauce. It was very salty and totally covered up any taste of rice. We both agreed the best part of the meal was the roll. The seating was very cramped and the man behind my husband kept bumping my husband's chair with his so we finally moved the table farther away from him. But we both agree that the worst part of the experience was the attitude of our server (Lauren). She was inattentive and rude. We will not be going back again. Square Forty and the restaurant at Davy Crockett will be our future choices. . 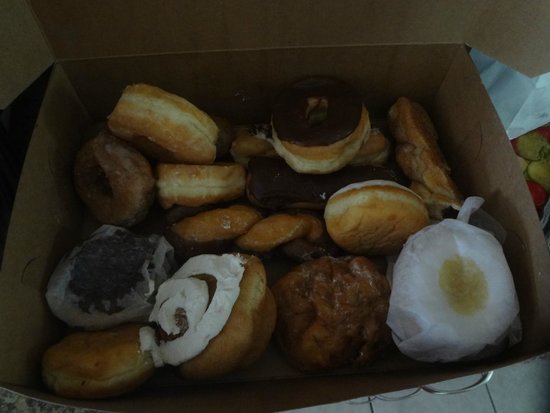 I went in and bought a big box of donuts - I don't know what they are all called but here are some photos which speak louder than words. It's too bad the Amish don't sell donuts or I would go buy from them; they have such delicious baked goods like fried pies and cakes and candy and cookies but no donuts. So you have to go here. Place is out of date; surroundings are not scenic. People inside were decent enough, but you do want to get on in and get out....

Super service for these ladies! Great menu and they can even make special items not on the menu. Fast service for those on the way to work and needing that extra boost! I can not say enough positive things about these ladies!!!! LOVE the CABIN and their COFFEE!!!! We stopped here for the first time on July 29,2017and ordered several different entrees. The best thing I had was the pork bob stuffed baked potato, probably the best cooked potato we ever had, and the employees were very friendly as well. Clean restaurant and we were served pretty quick! 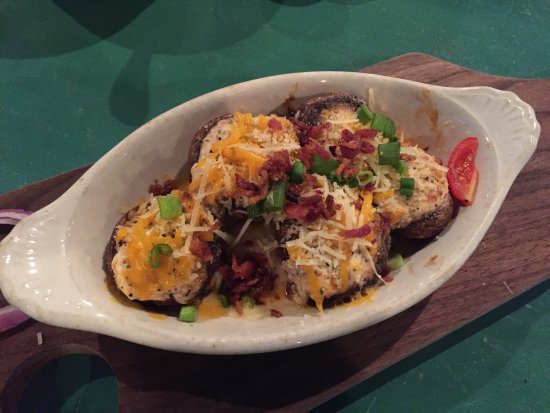 Located behind Tractor Supply, this is our new hometown jam. This is a great upscale family dining spot. Everything is made from scratch. I had the Farmhouse veggie sandwich with chips. I love the burger as well. Great steaks and chicken sandwich as well. 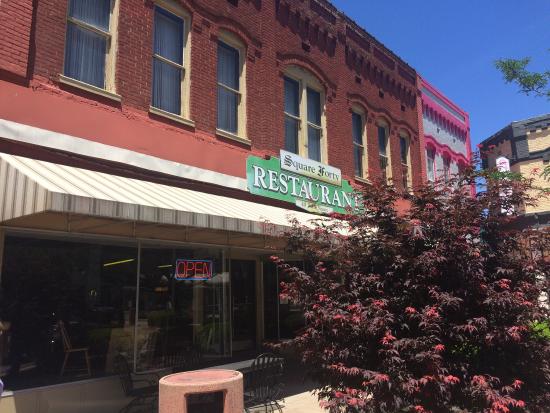 On a recent trip we stopped at Forty Square on the was to and from our destination in east Tennessee. I gave an "average rating" because Monday was great but Friday lacking. Monday we had pot roast and vegetables. Great flavor and the buffet price was a value. We did not realize that when we returned on Friday that basically all your choice were fish or seafood and the price would be much higher. I did like the fact that they did have one healthier option of baked fish. not impressed with the selection of vegetables that day. So for me, it was not worth the money. When coming through the area we always try to stop by for lunch and will continue to do so, EXCEPT on Fridays. 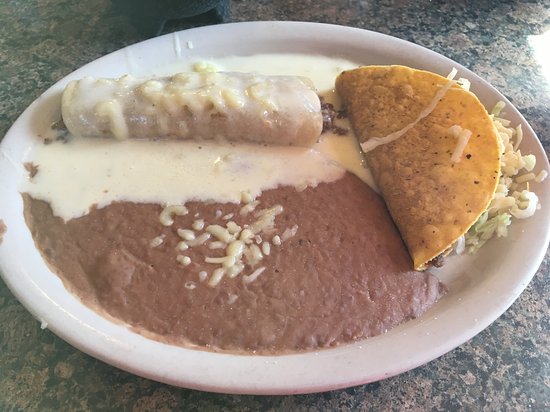 I wrote s review on this place previously and re-reviewing because their quality has improved dramatically. The servers are great now as well. This is officially the best Mexican you can get in town! I eat here multiple times a week either in the restaurant or getting it to-go. 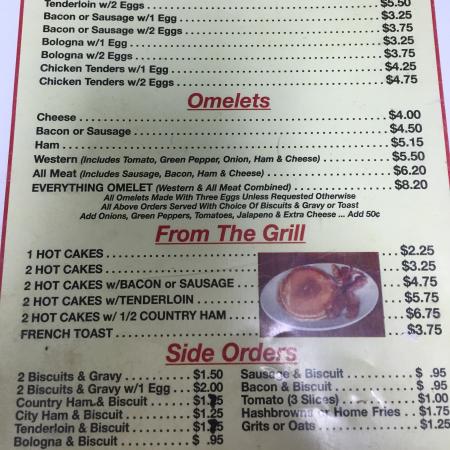 Pat's Restaurant was near our hotel so we decided to go there for breakfast. The food was good, but nothing outstanding. The atmosphere is typical of a small town. One of the waitresses came by and started singing at our table before our food arrived. To be polite, we showed appreciation, but then she came back several more times and by then it had become annoying. 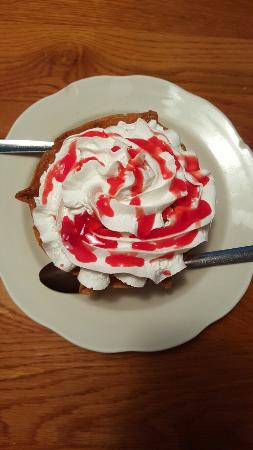 This is a large restaurant (formally Chaperral's) with a great atmosphere. The food Is always good and the service is always fast and friendly. To me, this Is the best Mexican restaurant in Lawrence County, Tennessee. 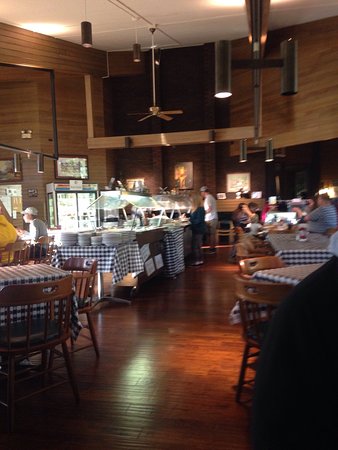 They have the best breakfast buffet around and price is even better. Sausage and bacon are the best I have ever had. If you like chocolate gravy it is on the buffet. Dinner buffet is just as good. Crockett's Mill is worth a road trip and overnight stay