Top Things to do in Knokke-Heist

Knokke-Heist (Dutch pronunciation: [ˌknɔkəˈɦɛi̯st]) is a municipality in the Belgian province of West Flanders. The municipality comprises the towns of Heist-aan-Zee, Knokke, Duinbergen, Ramskapelle and Westkapelle. On January 1, 2006 Knokke-Heist had a total population of 34,063. The total area is 56.44 km² which gives a population density of 603 inhabitants per km². Knokke-Heist is located along the North Sea in a polder area on the Belgian border with the Netherlands. It is Belgium’s best-known and most affluent seaside resort.
Things to do in Knokke-Heist 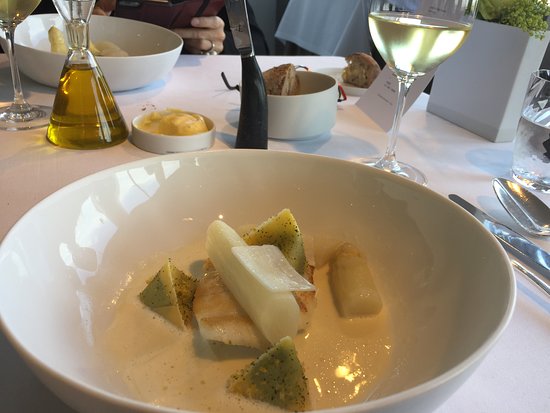 Everything about this restaurant is nicely in balance with its reputation.
We had a wonderful tasting menu of which the portions were perfectly sized, allowing us to finish the desert with the same enthusiasm as the first course.
Also nice was the "bob" arrangement, this means that you get a small amount of the matching wines with each course without drinking more than one glass of wine in total.
The ingredients were rather common (mackerel, scallops, cod fish, pheasant) but each was deliciously prepared with less common but perfectly matching flavours.
The wines perfectly matched the dishes and the dessert was preapred with as much care as the other plates.
The price is at the level of a two Michelin star restaurant but is acceptable given the excellent treat. Service is extremely friendly yet discrete.
The only dissonant is the setting at the sea front in a sort of wooden extension to the building which is so typical for the Belgian coast line. It gives the whole setting a rather cheapish look.
There is no parking and in the neighborhood there is only metered parking possible.
Good to know, there is a daily lunch for a reasonable price which might be a good alternative for a good meal at a lower cost. 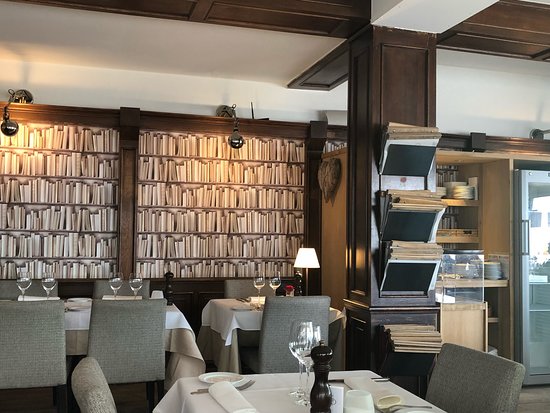 We often go to this restaurant when we are in Knokke, especially when we go for dinner as a family.
The specialities are sea-food and 'entrecôte grillé au feu de bois' (highly recommended).
This restaurant is family owned and the waiters are the same since many years. The service is good and friendly. They also have a nice terrasse with sea-view. In July and August, the terrasse is sometimes a bit crowded and the quality of the service can suffer a bit.
Overall a very positive experience. 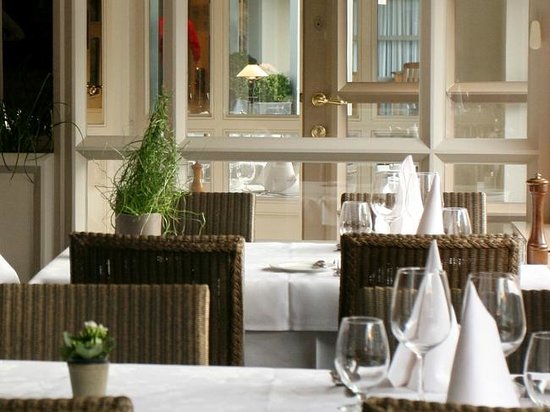 This is a classic restaurant of which chef was formed by Koksyde Hotelschool. Been already several times, when you need a classic relaxing meal go there. Don't forget to make Reservations. This family restaurant has an excellent kitchen and is serving a wide range of Belgian classics at the seaside. An excellent quality/price ratio and you can notice this: it gets always extremely busy, so you better make your reservation well in advance! Nice lunch menus with attractive prices! Love this place. 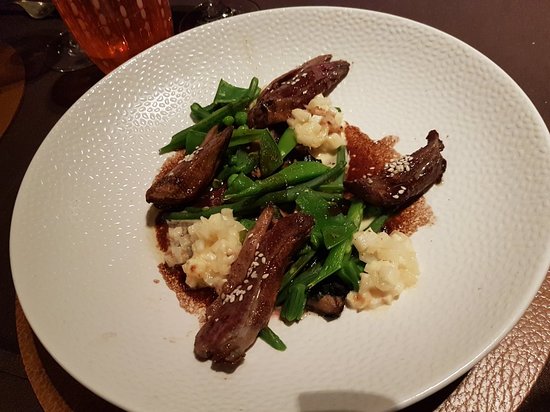 The chef is omnipresent and perfect. The dishes were surprising. The service good, the wine excellent. The chef is doing reception, taking orders, creating excellent dishes. This is truly a hidden gem. 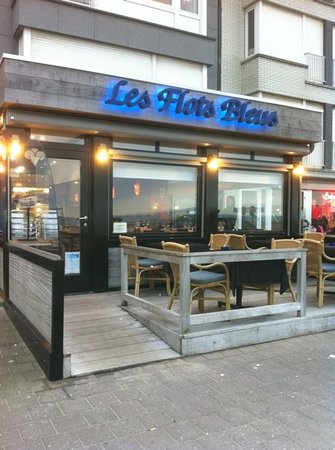 Great little gem in the middle of the tourist area. Between the casino and the RUBENSPLEIN, you find this small restaurant with Seafood specialities. We took the LOBSTER MENU, which was nearly 1,5 lobster per person at a very cheap price of 55 euro (Excl. drinks). Great fine dining and stunning flavours. Highly recommended, but you do need to make a reservation otherwise you'll probably won't get in. 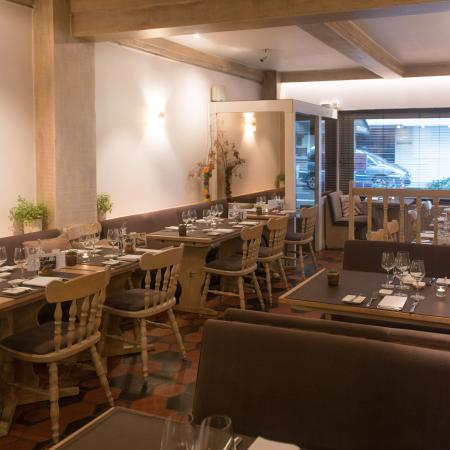 great lobster. I don't like to crack lobster and get dirty. I asked for "lazy man" lobster. They cracked and had it all prepared so well. No work. I just got to enjoy. And it was cooked to perfection, I felt so special. Couple who own and run the restaurant are just adorable and very sweet. Very proud people who have been doing for many years. Great sense of humor and make you feel great. We went for lunch on a Saturday. It was empty but very welcoming with a fireplace and freshly cut Parma Ham as "Amuse bouche". The menu is a good composition of seasonal produce and fish/seafood. We had partridge as main course which was delicious.
The staff were very friendly and helpful. The old windmill outside gives the restaurant a romantic touch.
Just make sure that you take enough cash as they do not accept any credit cards in this restaurant.
Definitely will go again - perfect before an afternoon stroll at the beach of Knokke-Heist. Very gray, modern and rather cold and austere interior. No warmth. The food however is very good.Half a dozen amuse bouches each creative and very tasty. A la carte: langoustines with mousse of foie gras, tasty. Turbot with caviar , bland taste, good caviar. Home made vanilla ice with chocolate sauce, heavenly. We did not take the cheese trolley which was a mistake as it looked outstanding. A Coche Dury meursault at below euro 200 which is fairly priced. Very good service. This is a very good restaurant with a so so interior but de gustibus non disputandum est. 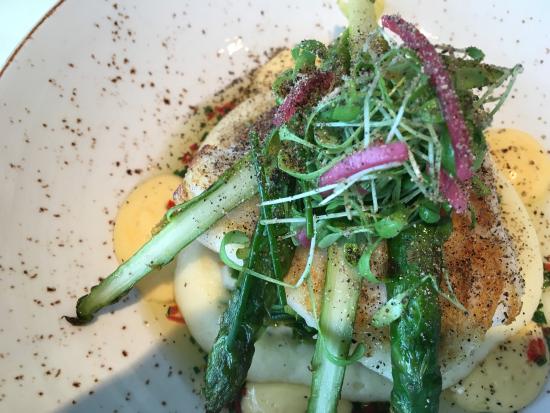 They got the best Créme Brûllé in town and a lot of other delicious meals and desserts!
Service is reallz good always friendly and helpfull.
But however take look and just get in and enjoy dinner with a glass of Belgium beer
Prost and Greets from Luxembourg