Top Things to do in Kirkcaldy

Kirkcaldy (/kərˈkɔːdi/ ( listen); Scottish Gaelic: Cair Chaladain) is a town and former royal burgh in Fife, on the east coast of Scotland. It is about 11.6 miles (19 km) north of Edinburgh and 27.6 miles (44 km) south-southwest of Dundee. The town had a recorded population of 49,460 in 2011, making it Fife's second-largest settlement and the 11th most populous settlement in Scotland.
Things to do in Kirkcaldy 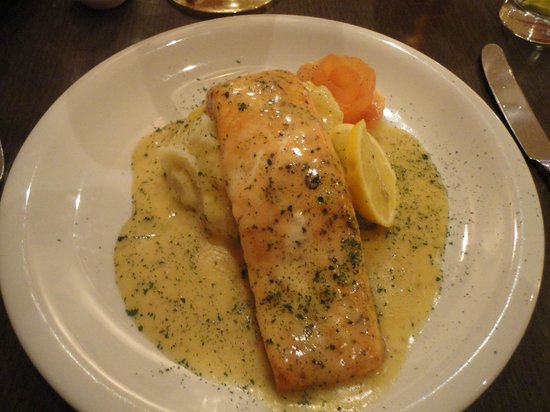 With a deep rooted passion for cooking and a keen interest in developing his own recipes it is little wonder Bobby demands the best, "We only use the finest, locally sourced ingredients from local suppliers such as Glen Fisheries, M&J Seafoods, Hendersons and Watsons of Leven. Fresh produce, seafood and prime cuts from Scottish markets are delivered daily to ensure the best quality and flavours". Since opening Bobby and Gina have enjoyed the valued support of their local, national and international guests who all agree that the fusion between European and Indian dishes is simply irresistible.

I took my wife for her birthday meal the table staff were cheerful, helpful, polite and courteous. The meal was brilliant the choices between Indian cuisine and the carvery was excellent the food was cooked to perfection the best Indian food I have tasted in a long time all in all a fantastic time thank you to all the staff for giving us such a great experience 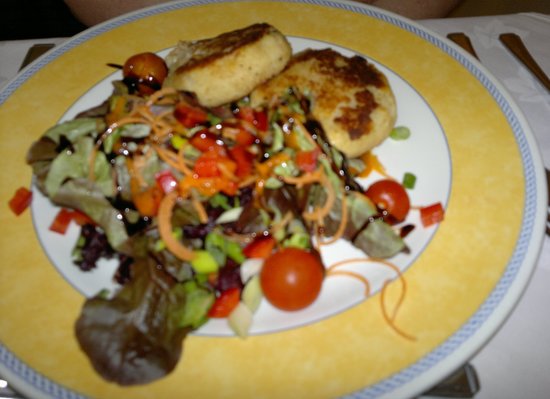 We were in Kirkcaldy for one night and arrived late without a reservation. It looked like the restaurant was winding down and most people were leaving. We got a table for two nonetheless and enjoyed some delicious food and fantastic service.
Unexpectadly the owner Tom stopped by to chat to my wife and I after our main course. He was a lovely bloke and made the evening for us. We both agreed it made the meal that more special and the personal touch is often lost in a lot of restaurants we visit.
Also, I never thought I would eat liquorice and enjoy it but I did here. Bravo Tom! 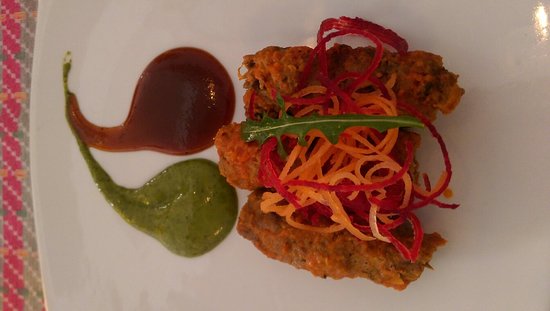 Travelled from NW UK to visit family in Fife, had no prior expectations (being a keen Indian cook myself) and just happy to be with family.
Service prompt, attentive and every dish sublime. Best Indian food I’ve tasted for a long long time. King prawn jalfrezi absolutely amazing. Garlic naan’s and stuffed paratha too yummy to leave even though we were so full.
Well worth the 4 hour train journey and lucky for us cousin has air B and B on beachfront in Kinghorn :) 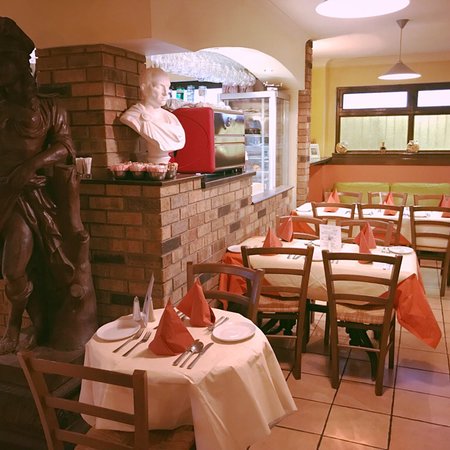 Clean but fairly basic. As has been said elsewhere can be noisy but that lends to a better atmosphere. Service very efficient and didn't wait long for food.
Had prawn cocktail and the breaded prawns to start, both tasty. Then lasagne and veal al funghi for mains. Good portions and tasty, only niggle was that the veal was really swimming in a sauce which didn't have a huge amount of flavour.
I felt the prices were a little high for what was served up and given the fairly basic setting. Clean and tidy but not the most comfortable. £4 for a pint of draught coke a bit OTT. To top it off my white wine was deffo not chilled. If not for these things would probably have scored higher.
We will be going back though to try other dishes on the extensive menu. 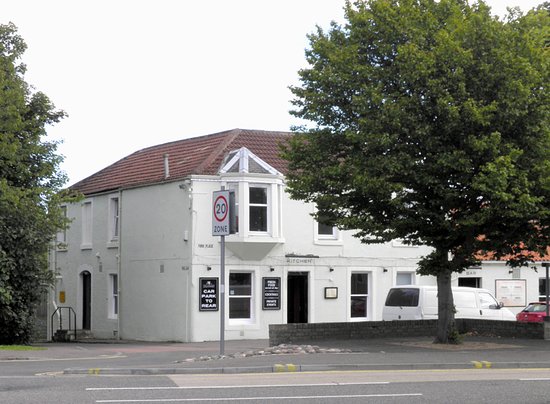 Would definitely recommend popping along here. I've been a couple of times, yet to try the steak (recommended by a friend).
The times I've visited I've had the haddock and chips which was lovely and a large portion too and the chicken and wild mushroom tagliatelle - again, large portion and was good, I added a little salt to taste.
100% try the stick toffee pudding and lemon posset - both stunning!
Will be back again. Was given a £40 Voucher in November by a Friend. I decided not to use over the Christmas & New Year period. Unfortunately when January came I hadn’t realised that the Voucher had 3 month validity only. It ran out on the 19th & it was the evening of the 20th. I phoned & was politely told by the owner - tough. This is a warning to all if are giving or have one to enter date in Diary as the owner has a nice little earner.

Had pre theatre dinner here with friends this weekend.
Recommended to book by our hotel it’s very popular.
Staff were great, food absolutely delicious !
Extensive choices, all freshly cooked .
If you are going to the Adam Smith theatre definitely book in there beforehand literally 2mins away. 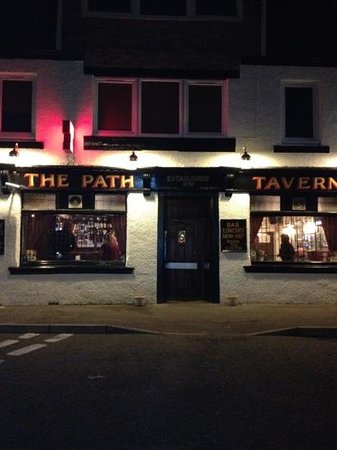 Celebrated my daughters graduation here on Saturday. There was 14 of us and all opted for the 3 course menu which is great value for money. Staff are friendly, welcoming and very attentive. I'm sure we will be back to visit again, in smaller groups is imagine. Thanks again for lovely food and service 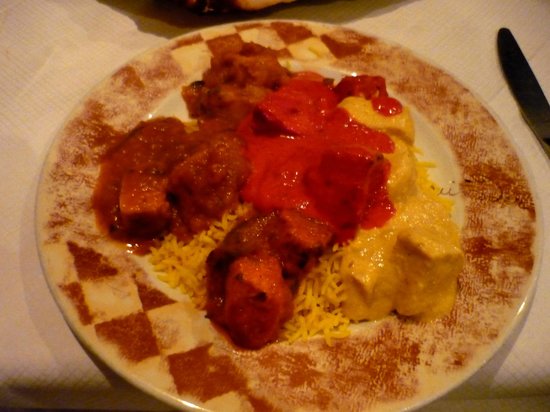 I have used this restaurant for over 20 years. It was one of the first Indian restaurants in Kirkcaldy.
It has been delivering good quality food and friendly service since the day it opened.
The business lunch is excellent value on both menus. The evening buffet is a good way to try different dishes and expand your eating experience.
This is the place for a great night out with wonderful food with great friendly service. 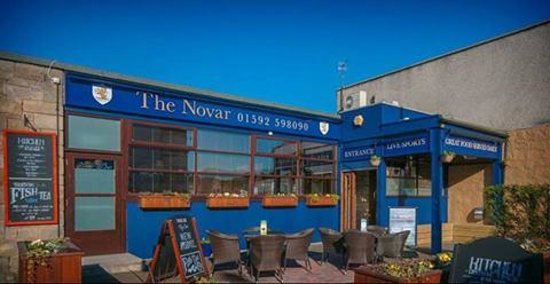 Visiting Scotland for Christmas, and based on other reviews, I took my Scottish family to the Novar Bar for a pre-Christmas lunch and drinks. The staff were very attentive, the bar had a good atmosphere due to the ongoing soccer on the TV and it being the holiday season. The food was a lot to be desired; haggis fitters was a chunk of haggis covered in batter, the Turkey was super dry, the Balmoral chicken was also dry, the fancy chicken thingymabob were really just chicken nuggets, the steak looked pale (I thought it was a pork chop)...maybe they need more staff in the kitchen...