Top Things to do in Keokuk

Keokuk /ˈkiːəkʌk/ is a city and a county seat of Lee County, Iowa, United States, along with Fort Madison. It is also the southernmost city in Iowa. The population was 10,780 at the 2010 census. The city is named after the Sauk chief Keokuk, who is thought to be buried in Rand Park. It is located in the extreme southeast corner of Iowa where the Des Moines River meets with the Mississippi. It is located at the junction of U.S. Routes 61, 136 and 218. Just across the rivers are the towns of Hamilton and Warsaw, Illinois, and Alexandria, Missouri.
Things to do in Keokuk 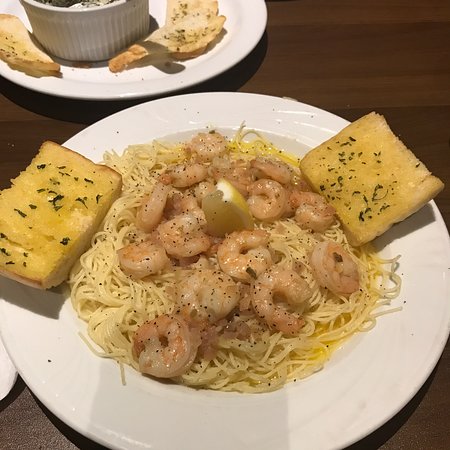 Went here with another couple - at their suggestion. Food and service were very nice. I had salmon and wife has seafood au gratin. Mine was perfect, but her's was too chessy for her taste. Service and drink selection was very nice. Would definitely go again and try other selections to get a broader sampling.

All of the pastries at Stan's have that signature addictive flavor. Be it glazed doughnuts to their famous cream horns, you can't help but keep going back for more. This is a must stop if you ever go through Keokuk.

We just grabbed Blizzards, they were good. It is a small DQ, no indoor seating, just walk up and wait outside and eat in your car. 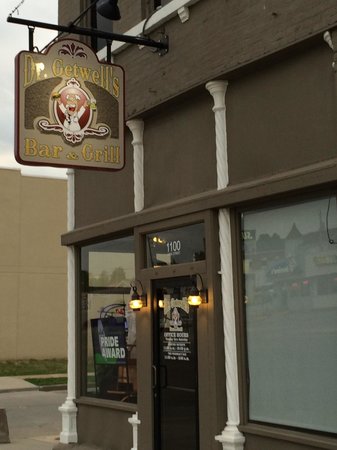 We were out riding and had heard about this restaurant. We stopped and the food was food. You get your money's worth. The waitress was wonderful. I can't remember what we all had but you did not walk away hungry. Good ice tea. Will be...MoreThank you for stopping in. Hope to see you again. Thank you

My husband and I went to this restaurant because we had heard that the food was good. We were not dissappointed. I had the salad bar and it was really, really good! The cole slaw was excellent, and the potato salad too!
My husband had a T-bone steak. It was great, no sauce needed!
The waitress was very patient and attentive, which was really great, just what we needed. Great meal! 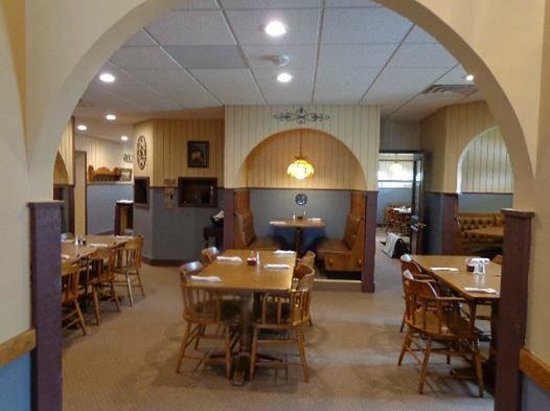 Completely remodeled in June of 2013. For casual dining at its best with a fresh 33 item salad bar, soup bar, and extensive menu with sensational service. Friday night includes our Seafood Lover&apos;s Buffet and Saturday features a Prime Rib and BBQ Rib Buffet. We look forward to serving you soon!

We arrived after 7:30p on seafood buffet night. Some items were out and they very graciously cooked more for us to order and brought to the table!! A full pound of crab legs go with it. Very good and also brought to the table individually. Our server was so attentive and manager came by twice. Would definitely recommend and come again when we are in the area. Loved it! 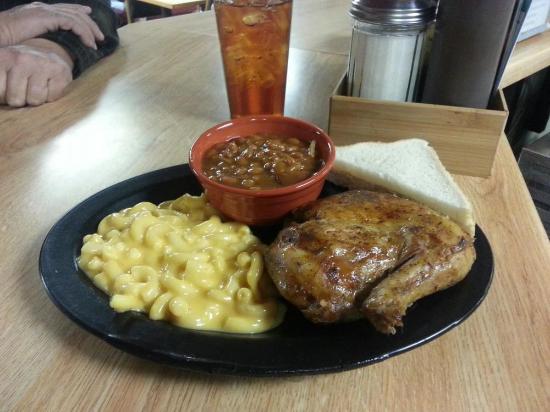 My hubby and I went to the Fort Worth Cafe on the recommendation of a store clerk. She couldn't have been more helpful!! We both had the breaded tenderloin sandwich w fries. It was huge and so delicious!! Our server, Amanda, was so great to take care of our water, suggestions etc. we'll definitely be going back!! What a fun local discovery! 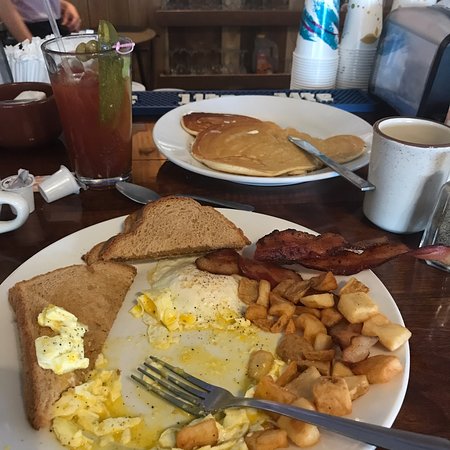 In town to visit friends. Ate dinner here night before. It was ok. Beer was good. Sandwich was good. Friends told me they had good breakfast so I came here the next day as it was near my hotel. My order was taken and then I waited for 25 minutes. As I was sitting at the counter I saw finished orders sitting there for 10 minutes. At least mine arrived hot. Greasy hash browns, undercooked French toast, sausage was not good, or cooked well. Will eat somewhere else next time. 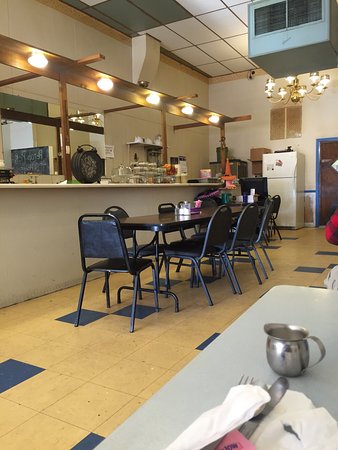 The place is a hole in the wall ..... That being said food was definitely good . Service was good and overall atmosphere was good. Hometown type place. If your a clean freak dont go but not a nasty place at all . I would recomend to others 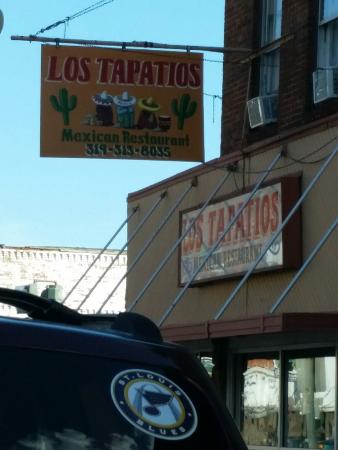 Completely based on the previous reviews of this restaurant, we decided to give it a try. It was a great choice. My very picky family all had delicious Mexican food. My young kids even asked if we could come back when we make our return trip through the Keokuk. Don't be scared off by rundown Main Street. This is a worthwhile (and very filling) stop for a meal. It was also so inexpensive. All five of us are for $29, no drinks. Perfect!