Top Things to do in Isla Vista

Isla Vista is an unincorporated community and census-designated place (CDP) in Santa Barbara County, California in the United States. As of the 2010 census, the CDP had a population of 23,096. The majority of residents are college students at nearby University of California, Santa Barbara (UCSB, located to the east of the community) or at Santa Barbara City College. The beachside community lies on a flat plateau about 30 feet (9 m) in elevation, separated from the beach by a bluff.
Things to do in Isla Vista 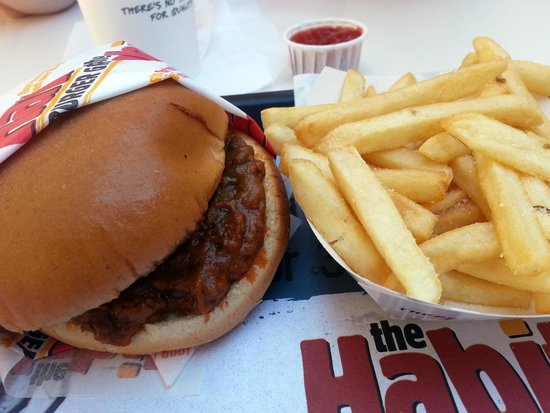 Folks get emotional about their love of The Habit. Visiting is a hectic heartwarming experience. The burgers are fine and the green beans are unusual. We were lucky to get a booth. I like the options available beyond the world of burgers. Just wish they had one in Nashville. 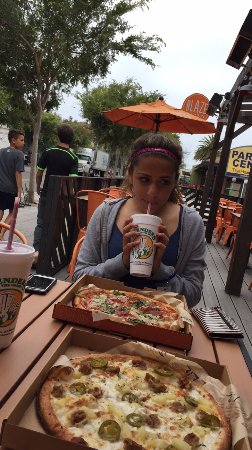 I spent 2 weeks at UCSB and a local advised to try blaze pizza. He was brave since I told him I'm Italian with good knowledge of pizzas (of course). I was surprised by the good quality/cost ratio. Definitely a nice pizza with the right cost. I would go again and I recommend it. Enjoy! 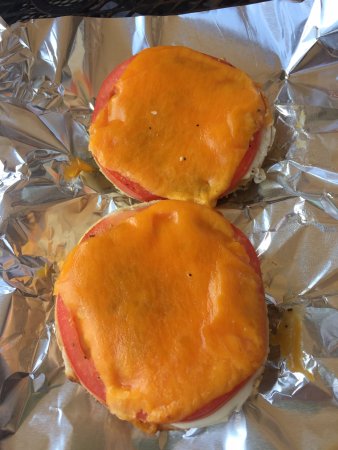 Located in a college neighborhood, parking might be a challenge during the school year. Just a little hole-in-the wall, you walk in and order at the counter. There is no seating inside, but there are tables and chairs outside and with the mild SB climate that is just great. The bagels are big and yummy. We ordered the cream cheese (many flavors available) with tomato and lox. It was big enough for we two old fogies to share by one eating the top and one the bottom. Everyone was very friendly. 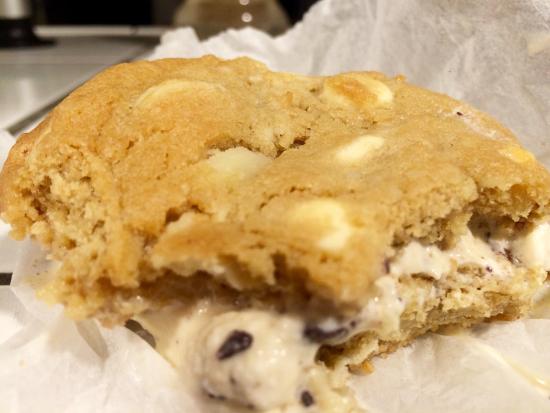 also muffins and coffee too. 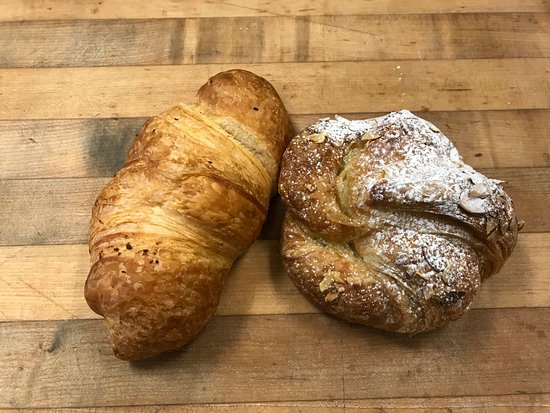 We offer high-quality, delicious American-style baked goods to satisfy your sweet tooth. We offer different types of baked goods including donuts, eclairs, sugar cookies, lemon squares, croissants (sweet and savory), pies, customized cakes, cupcakes, breakfast burritos (vegetarian option included) and many more seasonal treats. You can also stop by for lunch. Our menu consists of artisanal sandwiches and salads. For any sandwich you purchase, we give you a complimentary cookie of your choice.

We stopped after lunch for a snack while traveling....something for the road. While the Wedding cookies were so-so...the coconut macaroons and donuts were delicious. Wish I'd tried some of the bars. I'd come back again if in this area.Thank you for stopping into our bakery for a snack. The coconut macaroons and donuts are some of our more popular items and we're happy you got the chance to try them. We look forward to having you back at our bakery soon! 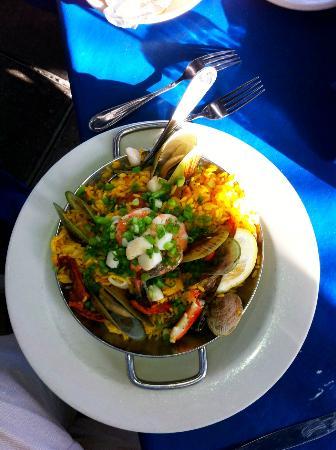 Beautiful view from the dining room, get there early for a window table. We had a quesadilla and the corn relish salad was really good. We also had the ahi tuna salad. Although the ahi was good the salad was soggy in dressing.
This restaurant is next to the Goleta pier, nice walk after your meal. 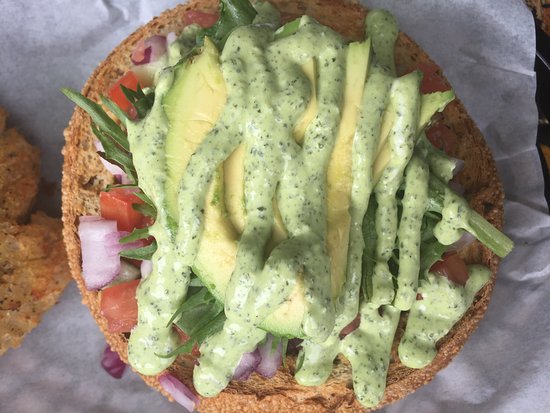 It was my first time having lunch at this small Bowl restaurant and I have to say that it was delicious: I had the Mediterranean bowl which is basically a salad with greens hummus, good quality olives, feta and chicken or sausage and I enjoyed it to the last bite. I also sampled the mac and cheese bowl, the chili con carne Bowl and the tomato basil soup bowl and they were equally delicious, fresh and balanced. The Bowl is only 8$...so I say go for it!

Being right on the outskirts of a college you would think the service would be rushed, however quite the opposite the barista behind the counter was freindly patient and made my coffee perfectly! 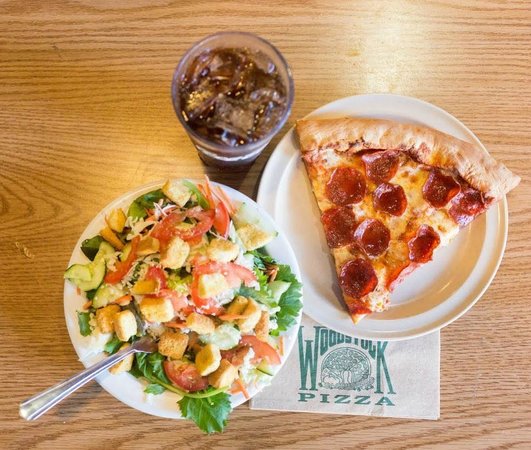 We got into Santa Barbara kind of late so pizza seemed like a good choice for dinner. Woodstock was kind of far from our hotel but once we made the decision to go we could not change our minds. At first we were going to...MoreThanks for all the love Edie, we appreciate the wonderful review! 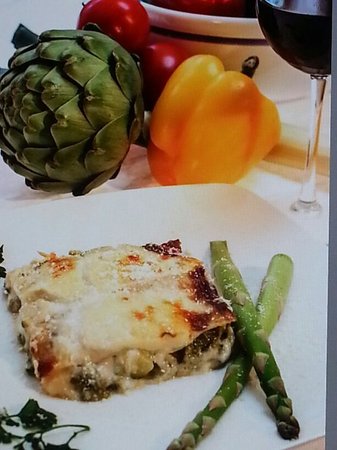 All of our menu items are prepared on site using family recipes that have been handed down to us from our parents. It all started as a dream: exporting to California the real Italian cuisine in its simplicity and authenticity, sharing the discovery of real Italian flavors through an imaginary journey across Italy…from Liguria to Emilia Romagna, Campania to Apulia, and Calabria to Sicily. Every single day we use only selected high quality ingredients that are fresh, natural, organic and whole wheat. Mixing them carefully and adding our passion and love for delicious food, we create specialties that will inspire you. The opening of our first “Sorriso Italiano” is the starting point of a new adventure throughout Italy filled with fine flavors, aromas and …an “Italian Smile!”

I've written about this local favorite before as a dinner option. The owner, Antonio is also a somalier and offers a weekly wine tasting dinner each Thursday evening. My husband and I have enjoyed this event on four different occasions. Delicious food, interesting wines and animated conversation were the norm for each time we participated. I would highly recommend one of these Thursday events. It's a great idea four a group of friends.