Holt is an unincorporated community within Delhi Charter Township, Ingham County in the U.S. state of Michigan. It is a census-designated place (CDP) used for statistical purposes. The population was 23,973 at the 2010 census, up from 11,315 at the 2000 census, when the CDP area was significantly smaller.
Things to do in Holt 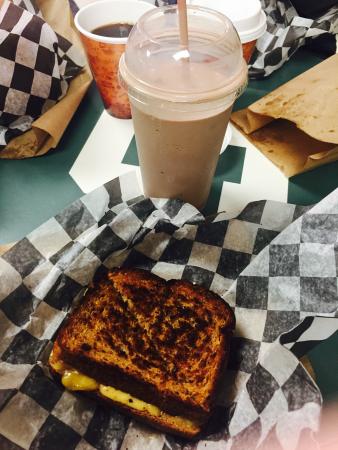 Two locations (please list both seperately) One is in the Student Union building on campus, one store is at the production plant.

MSU diary is a staple in the MSU community for good reason. Everything is amazing from their ice cream to the cheese! Two locations on campus. You can’t go wrong with anything on the menu and the students and employees working there give great portions for the price. Also it is all locally made at the MSU dairy (hence the name) so it is great to give back to a local store.

No management oversight. We had group of 40 people. Called several days ahead of time to reserve spots. Service was incredibly slow. When food started to come out it was random. Parts of dinners. Appetizers 20 minutes after entrees. When manager finally appeared after requesting she do so for 30 minutes, she did nothing but make excuses for the terrible service. Made it seem like our concerns were strange I would go out of my way to tell people not to come here.

I was pleasantly surprised when I stepped inside this Tim Horton's. The staff were very friendly and eager to help. My only difficulty was the prices. Living on a fixed budget doesn't allow for a $4.00 hot beverage, and this place had $2 pricetag. AWeSOmE 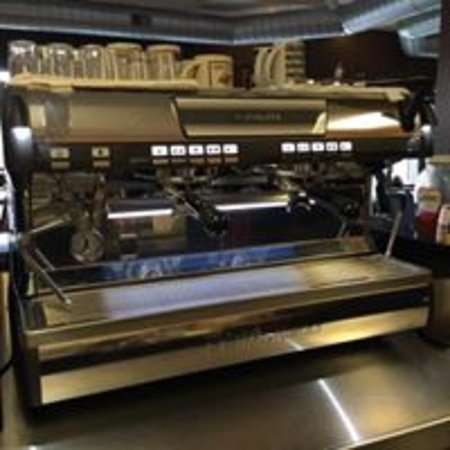 The Coffee Barrel roasts and distributes coffees across the US. The cozy cafe offers freshly brewed coffee, specialty drinks, smoothies, chai tea and more. Baked goods are available. Cozy seating at tables or lounge chairs. Clean and inviting with ample natural light, this is a great place to meet and greet friends or business guests.

have stopped for coffee regularly. They do offer some pastries however I am an avid coffee drinker and do enjoy specialty blends. They do make different blends and sell them in packages which are very reasonably and competitively priced.. They have a very central location and parking.

Their pizza is good. We love it! They do put a contamination warning label on the gf pizza, so you know in advance they are not certifying the pizza. This is, however, the only place I go where the food is good enough to outweigh the risk. So every single time I cough and I take a zyrtec but I still go for it. Just weigh the risk, folks, because the taste is sooooo worth it.

Been to this Biggby location a few times and my few times will be it for me. Both times I've been in here the staff was rude, uninformative and made me feel like I was an annoyance for them. You're there to enjoy an expensive drink right? So you would like to be treated kindly? Not here. Don't bother. Its bad when I'd rather drive down to the closest Speedway and make my own crappy coffee than go back here. Too bad. I love me some Biggby! 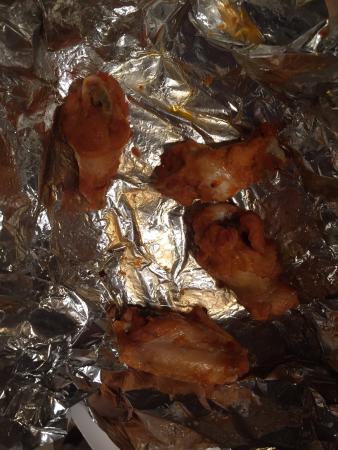 I love pizza and Fat Boys is my place of choice. The cheese is gooey, the staff is very friendly, and the prices are pretty reasonable, IMO.

It's take-out and delivery, but there is a counter area so I suppose you could eat there, if you wanted to.

Meeting with friends for a birthday lunch, one of the birthday girls suggested Zaytoon. This is the second of two restaurants to open locally, and I was looking forward to authentic hummus and fresh tabbouli. The restaurant is light, open, and airy, with an assortment of booths and tables that, combined with the sparse decorating, make it feel like an unfinished remodel - one that you might like when it is finished.
The menu board included 8-10 "box lunches," just the right size for our late-morning appetites, but only one (schwarma) was available. In fact, a number of items were unavailable. I ended up ordering a gyro with hummus, no tabbouli, and paying more than the box lunch price. My friends all ordered some form of combo, and paid even more.
The hummus, when it arrived, was artfully swirled in a shallow bowl, with a sprinkling of red spice and an olive. It looked as though there were much more than in fact was there, but I didn't mind the deception, because the hummus tasted as though it had been stretched with peanut butter, the olive was clearly canned, and the red spice was red, but not spicy.
The gyro was nearly as disappointing. The meat may have been a lamb/beef mixture, or it may not. It had none of the distinctive flavor that makes biting into a gyro such a pleasure. The tzatziki (which I had to request) had too much onion, no discernible cucumber, and no yogurt tang at all.
The staff were all courteous and friendly, the food was prompt, and the restaurant is clean and light. In spite of that, I will probably not try this restaurant again. 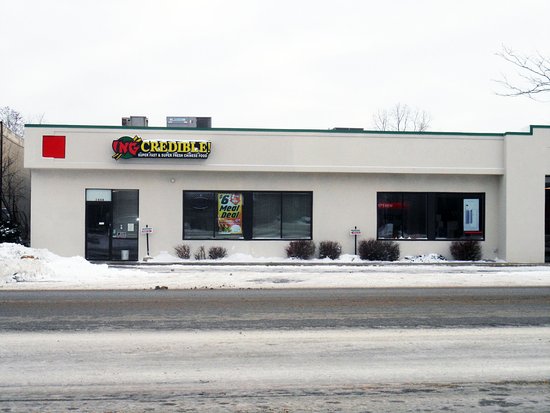 House of Ing is always a top choice for Chinese food at our house but we don't always have time for a sit-down dinner. Incredible does a great job of giving us food that tastes great but doesn't require and hour or two for dinner.

This bar is not fancy, but it has a nice cozy feel to it. Perfect spot to relax for a few drinks. There is even an outside sitting area. Staff is friendly. There is no food available to order, but there is a popcorn machine if you need a snack. We will definitely be back. Beer prices were great!