Top Things to do in Hilversum

Top 10 restaurants in Hilversum, The Netherlands

Hilversum (Dutch pronunciation: [ˈɦɪlvərsɵm] ( listen)) is a city and municipality in the province of North Holland, Netherlands. Located in the heart of the Gooi, it is the largest urban centre in that area. It is surrounded by heathland, woods, meadows, lakes, and smaller towns. Hilversum is part of the Randstad, one of the largest conurbations in Europe.
Things to do in Hilversum 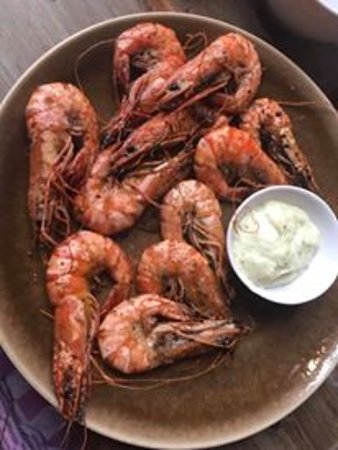 This restaurant is very welcoming. Despite being very busy on a Saturday evening, the staff were very attentive and quick to help us, ever with a smile. There's a large variety of food, every taste catered for. The food was nice, not particularly special, but enjoyable. The atmosphere is cosy and warm, ideal for an evening with friends. 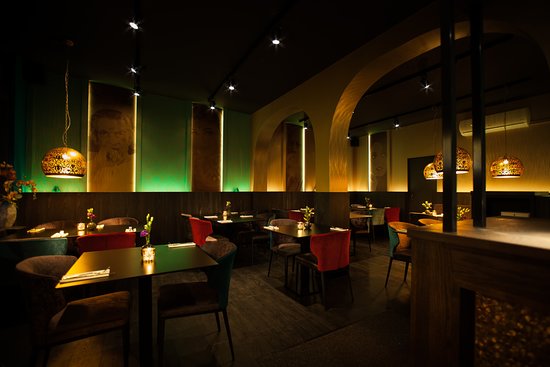 India Poort in the heart of Hilversum offers a unique dining experience. To serve traditional Indian food of the highest quality in an elegant, modern and joyous restaurant where people can relax and eat with their fingers if they wish. The real Indian food is designed to be shared and is served as it is prepared. Our menu offers Meat, Fish, Vegetarian, Vegan and Halal dishes. A carefully matched wine list and exclusive drinks.

I messaged the restaurant beforehand to ask if they take credit card and they do and they asked if I would like to book so I did. Glad we did as it was already pretty busy by the time we arrived and got busier and...MoreDear The Corm, Thank you for your kind feedback. We are really glad to know that you had an enjoyable experience at India Poort and looking forward to your return. Kind Regards Mashudul

The interior is pretty, colorful and bright. Comfy benches, piles and piles of pillows.
The service is great, very friendly staff.
The pappadums and dips that came with the first round of drinks were gone in seconds.
We had the chicken shiekh kabob and hot chicken wings as a starter, both were excellent.
Tandoori garlic chicken, Balti chicken, chicken tikka masala and chicken madras as a main. All were excellent, the madras was nice and spicy. And those garlic naans? Still thinking of those! Am going back just for the naans!
The desserts -mango ice cream and kulfi- were also tasty.
We are already talking about going back to Surya! 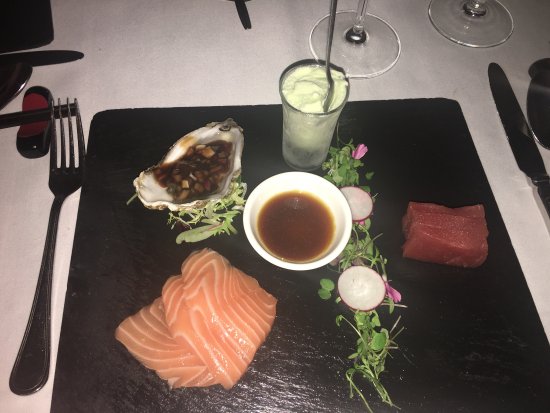 We had the tasting menu and while relatively expensive the food was incredible. Very unusual combinations which were really enjoyable. Service was excellent - very attentive staff who genuinely wanted to ensure a memorable meal. 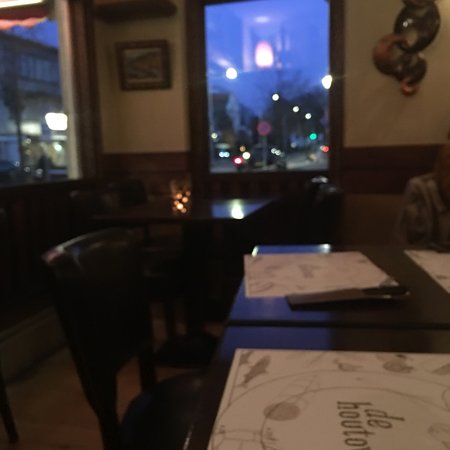 Reviewed By TinchoArgento - Hilversum, The Netherlands

Quality & taste are very good....highly recommended....still, the size vs. price is not proportional....I find it expensive honestly. 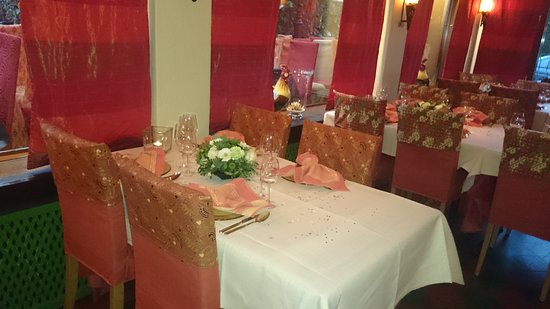 They used to have a michelin star.

Reviewed By Cint55 - Leusden, The Netherlands

If you like Asian flavours and especially Indonesian food this restaurant will steal your heart. For decades they know how to keep the right Indonesian tradition and still surprise you with the dishes they compose. Just order the lunch menu to experience their newest creations. For drinks order water, beer or white wine. I suppose there will be some fruit drinks as well.

Shanthy is a Hilversum classic. A lot of Indian restaurants, especially in Amsterdam, are basically tourist traps, but this little family restaurant offers quality Indian food, with fresh ingredients for a reasonable price. The curries can be as spicy or mild as you want.
The owner and his family are very friendly and make sure everyone feels welcome, without being too intruding.
This place is popular in Hilversum, so do make a reservation. 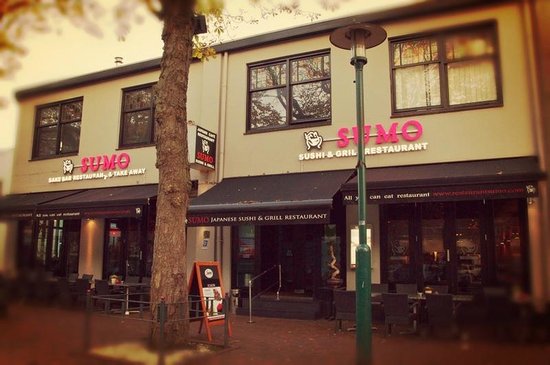 Since the last visit to this restaurant about six months ago , they have introduced Samsung tablets one on each table for diners to place their orders . The food quality remains very good, but now the orders for each course come much more speedily from the kitchen.This seems to put less pressure on the wait staff, which benefits all. 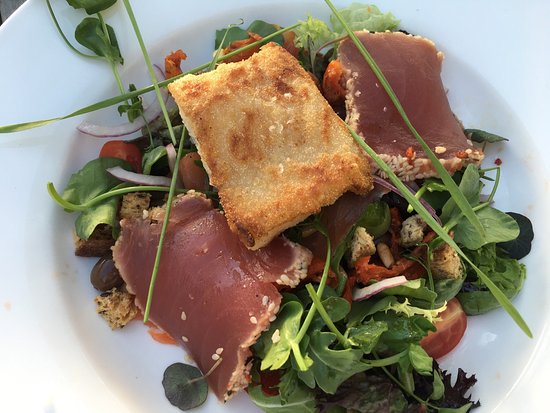 Reviewed By Jake043 - Hilversum, The Netherlands

This restuarant is ideal for a good meal on the sunny Terrace or indoors.Built on a good location surrounded by lots of trees and water and parking space.A limited menu choice but enough to satisfy all tastes.An excellent wine selection.Friendly service and reasonable prices.Good value for money.Suitable for infants/children and during the daytime and interesting aquarium downstairs 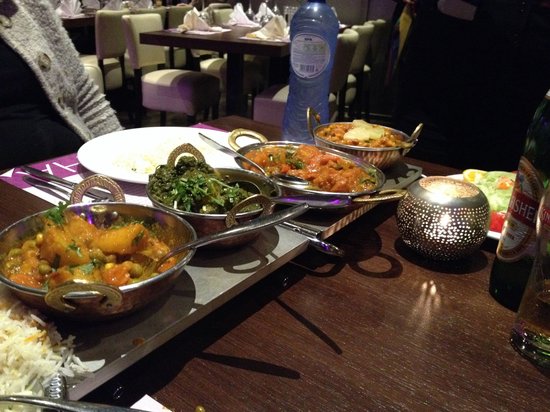 Reviewed By Dave B

Been going to this resteraunt for a few years now and never had a bad meal nice staff and really good food highly recommend going .Dear Dave, thank you very much for your kind review. We hope to see you soon again. Ganesha Indian Restaurant.