Hamilton is a city in Marion County, Alabama, United States. It incorporated in 1896. At the 2010 census the population was 6,885. The city is the county seat of Marion County and since 1980 has been its largest city, surpassing Winfield. It had previously been the largest town in 1910.

While in Hamilton, Alabama, doing some genealogy research at the local library, we asked about a local place to eat. We were told about a small coffee and sandwich shop nearby called Leonelli's. We parked near the restaurant and went in. It was a small, but very neat and clean place where you ordered your food at the counter and picked it up there when it was ready.

The menu choice was satisfactory and the food very good. We had sandwiches and some fresh baked strawberry cake for dessert. We enjoyed our food and the restaurant's small town atmosphere. A note to would-be customers, bring cash. They don't take credit cards. We would definitely eat here again if we come back to Hamilton. 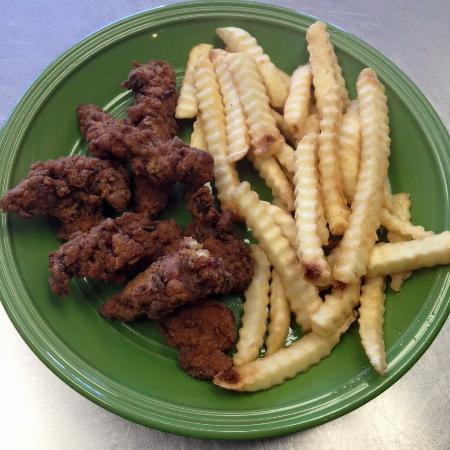 The operating hours have changed. Be sure to check before making plans. New owners. Thus, changes. Most employees are friendly. Food, a unique flavor. Meatloaf has a flavor I'm not familiar with. Why anyone would think opening a can of 'baked beans', pork and beans' adding a bit of bbq sauce or catsup and call it baked beans is acceptable quisine. The 'Thursday special', chicken casserole (?) has a different taste than with the previous chef created. 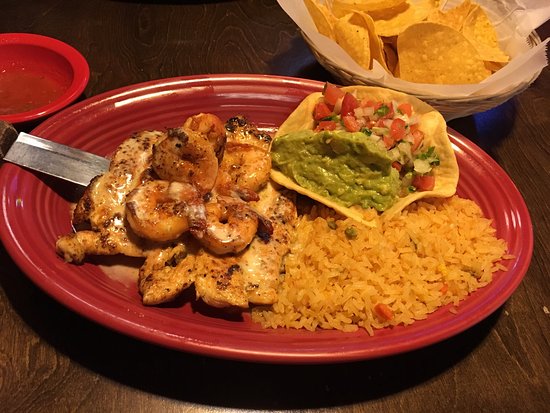 We found this on a recommendation from Trip Adviser when visiting Hamilton Alabama recently. The place is very clean and inviting to be in a old strip mall. The food was good with great flavors. The waitress was slightly over whelmed and service was slightly slow, but nothing that bothered us. 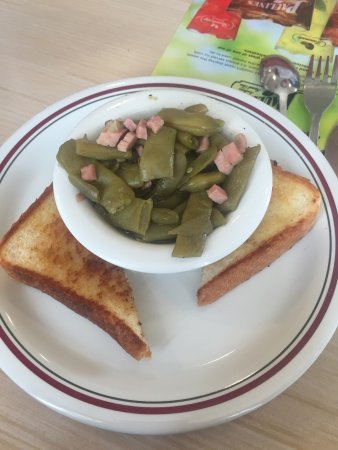 My husband loves to eat here when doing business in Hamilton. It's easily accessed from the interstate. The staff is always friendly, and the food is always good. A lot of locals eat here regularly, and they do allow smoking if that is a turn off for you. 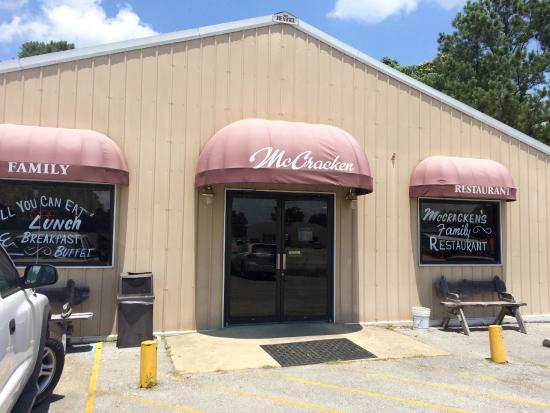 All you can eat salad bar, food bar and dessert. 3 meats, 6 vegetables to choose from with roll or cornbread. 3 different cobblers (peach is out of this world).
Waitress informed me Friday is seafood day. Guess I know where I will be.
Service is great. My first time to eat here. I left being treated like I was a regular.

A variety of great tasting food is available at Dinelli's. They offer a huge salad bar with fresh items, at least 6 different pizzas, homemade bread sticks, spaghetti, taco bar, nachos & a delicious homemade peach cobbler everyday on the buffet. Walk in and within 5 minutes you can be seated & having your meal. Menu items offer sandwiches & pitas pockets with great homemade bread also. 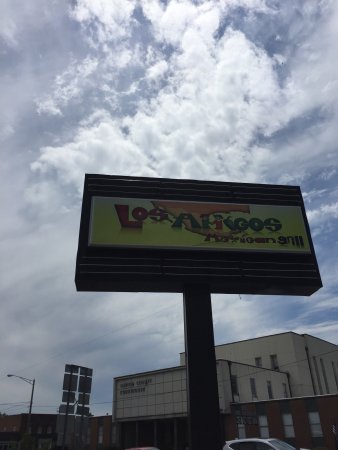 My son and I were just travelling through and happened across this restaurant. It dosn't look like anything out of the ordinary and appears to be a standard mexican restaurant but the food! Oh my! The food was very authentic and amazing. I had a fajita bowl and my son had enchaladas. All was perfect and the chips to start were fantastic.

If you're travelling anywhere close, worth the stop in! 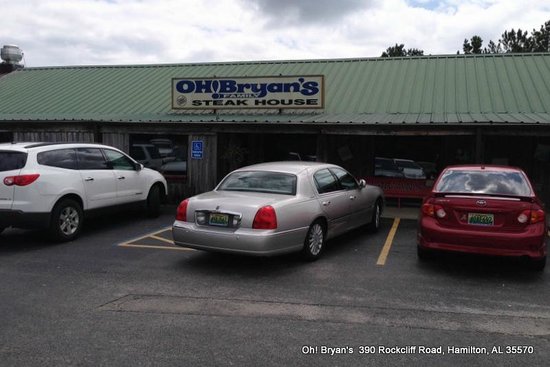 This is a little place in the middle of nowhere. It has good service and good food. I love the salad bar. I always enjoy the hominy on the salad bar. The people there are always friendly.

You will not find a better steak and the price is very reasonable. Great salad bar. Great service. The shrimp is as good as you will find anywhere on the gulf coast. The lunch buffet is also great. This is far better than any other choices in the surrounding area. 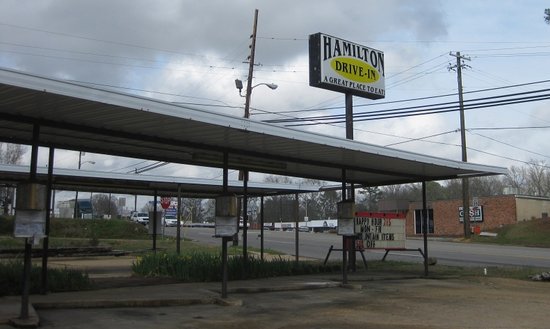 Much fresher then a Sonic burger and the same drive-in concept, but a local eatery for quick fresh meals. It&apos;s always good to support local, and the burger I had was great; plus it&apos;s not very far off the new I-22 between Birmingham and Memphis.

Take 43 up to Hamilton for a few miles, and it's on your left as you go up the hill.

This place doesn't have the flair or pizazz, or even the amazing menu, of the Sonic just up the street, but the burger was better -- and I like Sonic burgers. This one tasted fresher, more of a meat taste than a fry taste, with crisper lettuce, tomato, onion, etc. Plus, it's a locally owned and run establishment.

The building and awnings look like an old Sonic that time forgot, but the place looks clean, and the service is quick and friendly. The people that work there arent in uniforms, again giving you that local at-home feeling, and the menus are not professionally snappy, but they offer the basics that any kid could want and are easy to navigate.

I'm always in favor of supporting local; it's better for all of our communities. And when they can produce as good a burger as I had, they deserve your business.