Haan is a town in the district of Mettmann, in North Rhine-Westphalia, Germany. It is situated at the western edge of the Bergisches Land, 12 km southwest of Wuppertal and 17 km east of Düsseldorf. In 1975, Gruiten was incorporated into Haan.
Things to do in Haan 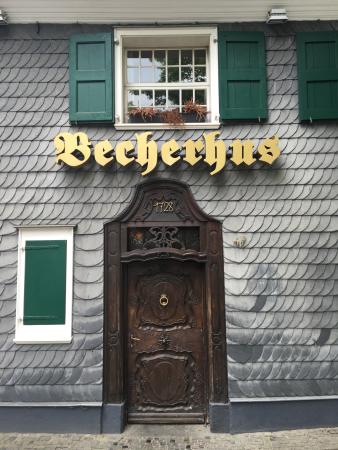 The Becherhus is a nice old pub with a fair choice or beers and food. The prices are not low but if you choose a dish from the daily menu you will get a good deal. Food and drinks are delicious and the waiters are friendly and fast.
Would recommend! 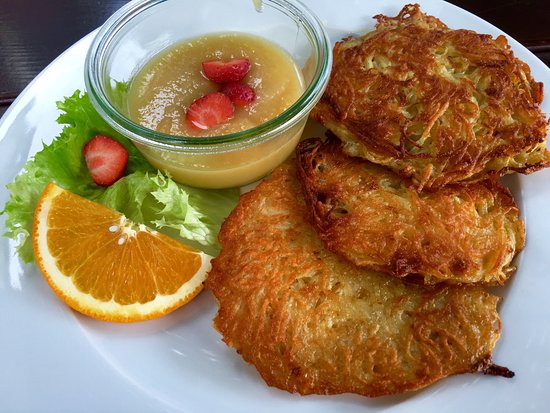 I visited this restaurant several times during my week in Solingen. The first day, and it was a monday, the place was completely full. We went back other times, for dinner or after dinner. The food was delicious and the alt bier as well. Once...MoreThanks alot, we hope to see you once again at Kaffeehaus. 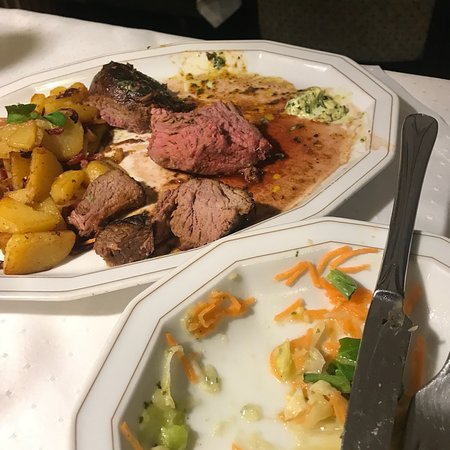 The restaurant is located in an ancient farmers house. It's interior is very nice and detailed and the Terrace is beautiful. The food is a little bit more expensive but quality and service make this justifiable.
If you are in haan, that's a restaurant you should not miss! 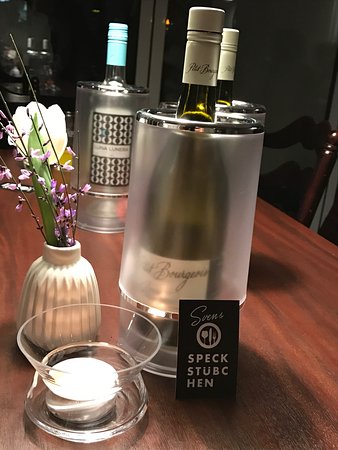 I new the place from my childhood when it was and old-style traditional German "Gaststätte", but Sven has made it a decent modern styled restaurant keeping some of the "hstoric" furniture and attire. A small but well organized menu offers known dishes and some surprises which are presented very nicely by the swift and friendly service. Not to mention it just happens to taste very good. This combination of modern cooking presentation in te well refurbished rooms defnitely make the "Speckstübchen" to invite freinds an family for lunch or dinner. Thanks to Sven for reviving this place in the way he has done it Will be a signature place in Haan 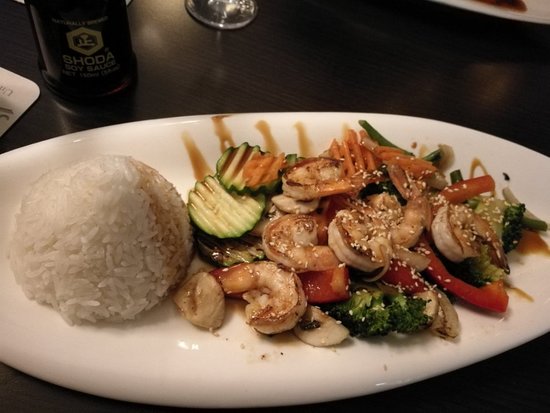 Really nice curry and sushi in a good price. Curry with mango really delicious. Really nice stuff and helpful. They prepared for me vegetarian version of dishes. 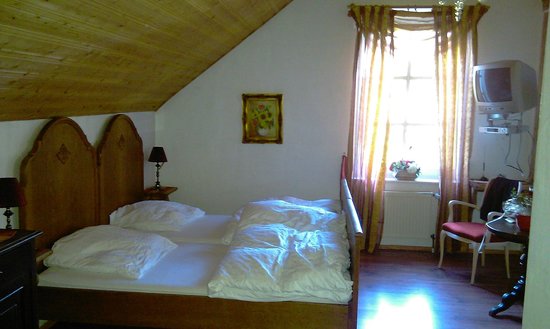 The outdoors area of this restaurant, on a warm evening, is outstanding. The menu has a good selection, including some good steaks. The wine list while smallish, contains some very drinkable wines. I was here with a very large group, and the meals came out in a very prompt and efficient manner, usually with a large group the meals seem to be staggered and someone ends up eating last. Not in this case everything was run with "German" efficiency. The only fault I could find was th coffee, it was watery and weak. Perhaps they should invest in a Barrista and good coffee making equipment. 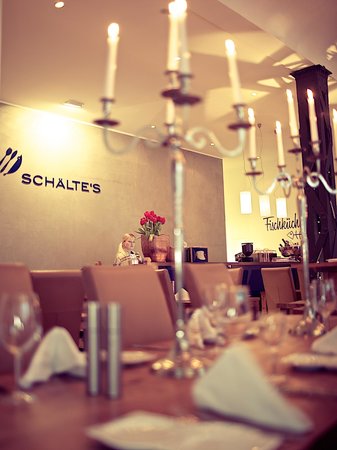 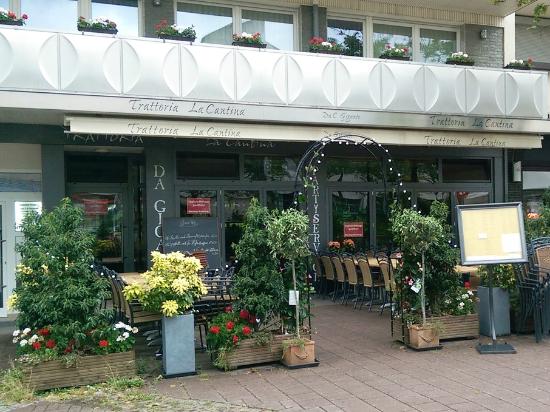 Ate here whilst on a business trip and will happily revisit if I come back again. It was mid week and yet the restaurant was quite busy, although this made service a little slow, but then when eating alone time drags anyway. The food was lovely and very quick to come out when the order was taken. 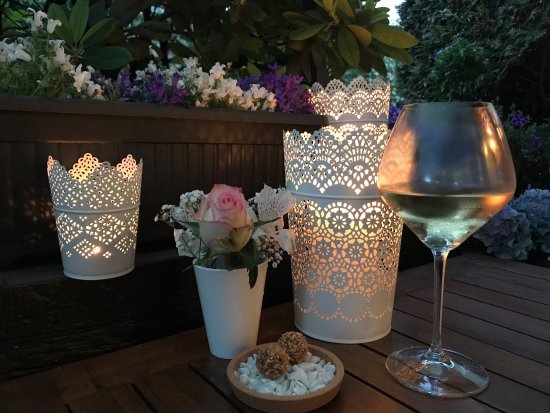 We entered the restaurant, and we were greeted by smiling faces and shown to our table, all was perfectly clean, the menu had a good selection at reasonable cost.the wine list was extensive.the food came cooked and presented to a high standard. We would thoroughly recommend this restaurant. 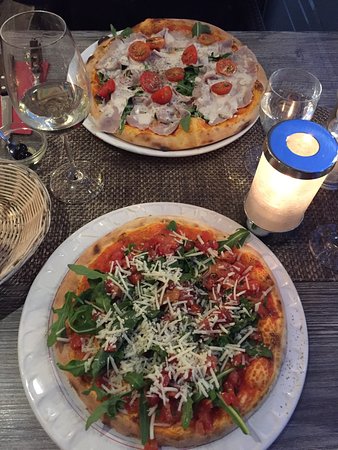 Even if you don't like Italian food too much, I suggest you visit this place. They serve fresh bread out of the furnace and its just mouth watering. Try there italian dishes I am sure you will like them. Owner and the entire staff are really welcoming and warm. Make sure to make your Reservations or its difficult to get a place.