Fray Bentos (Spanish pronunciation: [fɾai̯ ˈbentos]) is the capital city of the Río Negro Department, in south-western Uruguay. Its port on the Uruguay River is one of the nation's most important harbours. The city hosts the first campus of the Technological University, beside the historically relevant industrial complex Anglo, a World Heritage site. One of the biggest pulp mills in the world is situated close to Fray Bentos and the Libertador General San Martín Bridge, and it was the center of the largest political dispute between Uruguay and Argentina during the 21st century.
Things to do in Fray Bentos 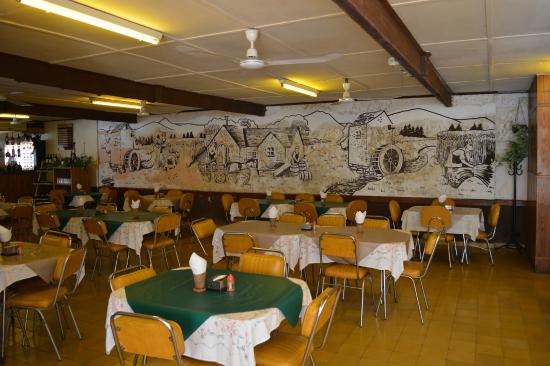 A decent enough pasta place that has been put into the old meat packing plant. I was honestly put off by my trip to the restroom - odor from pit toliet was awful! No way to clean up afterwards. Only good point, was cost of the meal and the wine. Wine was great. It is a place everyone seems to have on their list to go to. But, there is not much else to offer in town. 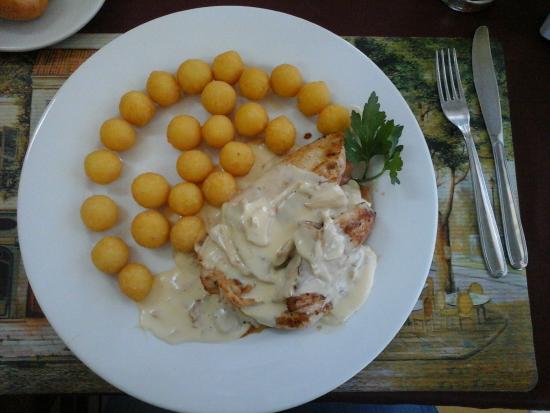 Finding an open restaurant on a Monday lunchtime was a challenge and this definitely seemed the friendliest spot... waitresses actually bothered to welcome us into the place with smile and a greeting (unlike elsewhere in town). We had pasta for lunch with a beer and a coffee... tasty and filling food and reasonably priced beer. Coffee not recommended! 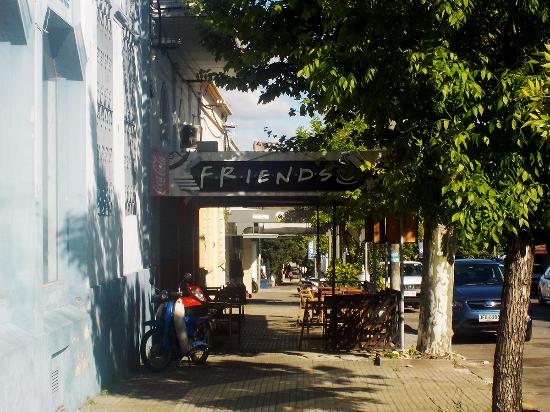 We were pleasantly surprised with this place. Staff were friendly, service good and the food tasty. I had a salad, which was very basic but nice, and my boyfriend had the lasagne. The prices were very reasonable - about half as much as we paid in most of Uruguay! Would recommend. 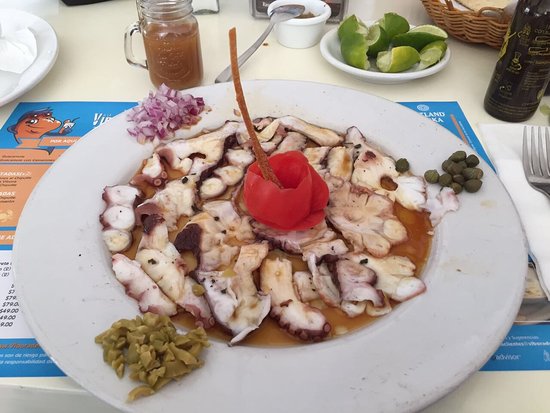 We stopped for lunch at this place while driving from Colonia to Salto. It had been recommended by the attendant of a nearby toll booth, often a good datapoint. Boy was she right. This unassuming "parador" next to a gas station at the intersection of two highways provided one of my best barbecue experiences in Uruguay, and I've had lots of them. The barbecued "vacio" was probably the best vacio I've had in my life, lots of pulp and little fat interspersed fat, all cooked just right (I asked for it "jugoso" - rare but it would still be fine "a punto" i.e. medium.) The "chorizo" sausage was tasty stuff made in an artisan way, the type that comes in a long roll and they cut it, rare to find these days. The fries were home made, sloppy shape but crunchy and decadent. For desert we had strawberrys and cream, great fruit in gobs of white cream. The prices for all of that were very reasonable. The blonde woman who served was super friendly yet didn't miss a beat - we were served in record time even though the place was packed. BOTTOM LINE: If you are anywhere within 100 km of Mercedes/Fray Bentos this joint is worth a drive to satisfy the carnivorous caveman in you. 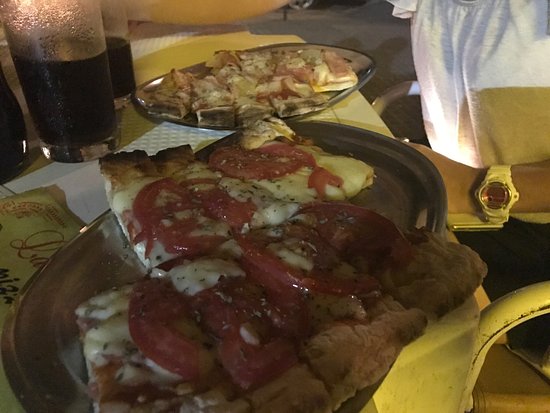 I have been here multiple times for late night dinner and it truly is a pleasure every time. Great pizza made in a proper pizza oven. Once you start, you can't stop eating more and more. 5* experience for pizza and atmosphere. A must visit when you are in Fray Bentos. 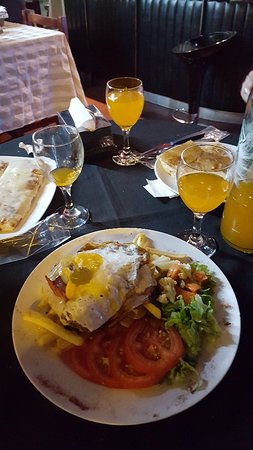 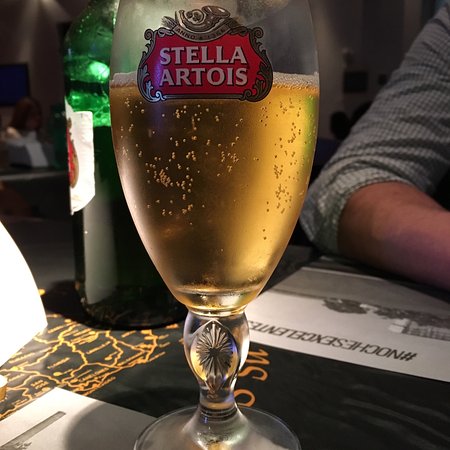 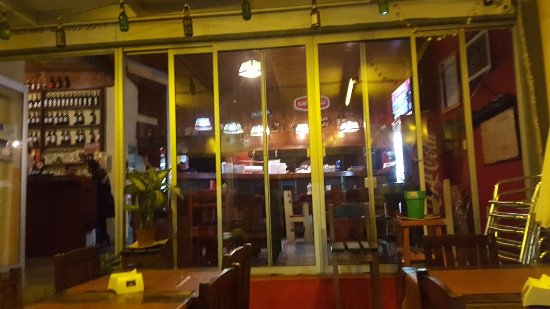 Menu is pretty basic. We had a couple of salads and a Canadian chivito. Service was friendly and prices are very reasonable. We sat outside on a rather hot summer day. Monday's are tough: the grill is not open. I recommend the chivito. 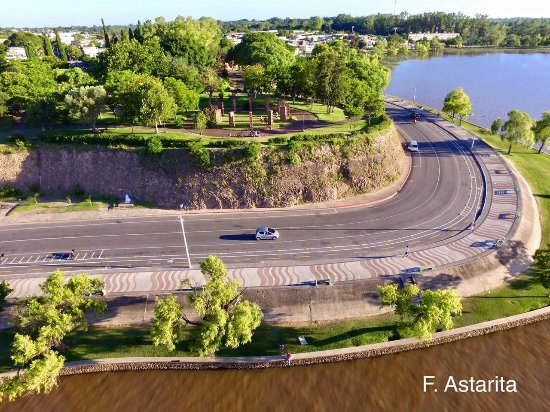