Elburn is a village in Kane County, Illinois, United States. The population was 5,602 as of the 2010 census, up from 2,756 at the 2000 census. It is located at the intersection of Illinois Route 38 and Route 47. Elburn is a far-west suburb situated 46 miles (74 km) west of the Chicago Loop with frequent commuter rail service from its Metra station at the end of the Union Pacific West Line.
Things to do in Elburn

I'm not sure what the disappointed reviewer was expecting, but I think he/she may have watched too many episodes of "Diners, Drive-ins, and Dives." This is a small-town ice cream store and sandwich shop, owned and managed locally, employing local high school talent. The soft-serve ice cream inventions are creative and delicious, the food offerings well-prepared and served with a smile. No, there is no full commercial kitchen where chefs cure their own meat, bake their own bread, and make sauces from scratch. It is an ice cream and sandwich shop, with dozens of imaginative offerings. Get over yourself.

We ate here last night while in the area for a high school tennis tournament. We enjoyed some pretty tasty hamburgers and a beer. Next time I'm going to try the Big Eddie!

They have a great variety of coffee choices. The baristas seem to know their stuff too and offer suggestions. Very friendly. The donuts were great and very fresh too. I havemt tried the lunch option, yet, but I will be. I have heard from many of my neighbors they are absolutely delicious as well. Very inviting and cozy little shop that is never overcrowded. Way better than that other coffee shop chain! 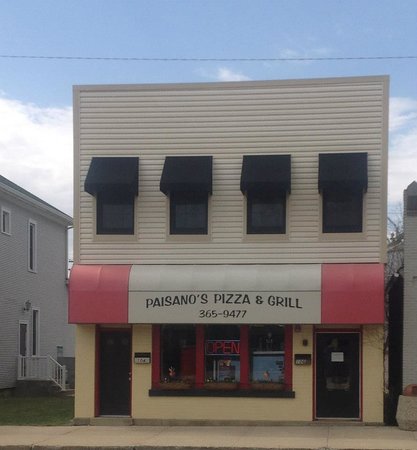 Paisano&apos;s Pizza & Grill is a family owned and operated restaurant. We provide Carry-out and Delivery service. We deliver within an 8 mile radius. We also own Eddie Gaedel Pub and Grill, where you can enjoy a cold beverage and order pizza from the Paisano&apos;s menu.

We occasionally order take out pizza once in a blue moon, and here is where we enjoy the old fashion super thin crust. 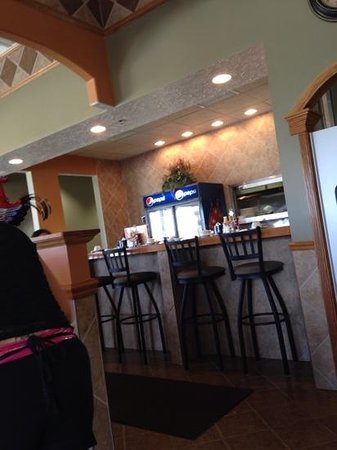 Went to Brianna's nearly 3 years ago for the first time while visiting our daughter. Had a great breakfast and have since visited every time we're in town. Have eaten there twice this week alone, breakfast and lunch, and have virtually no complaints! Service is always fast, food of excellent quality, and prices very fair. Wish we had a Brianna's back home in California! 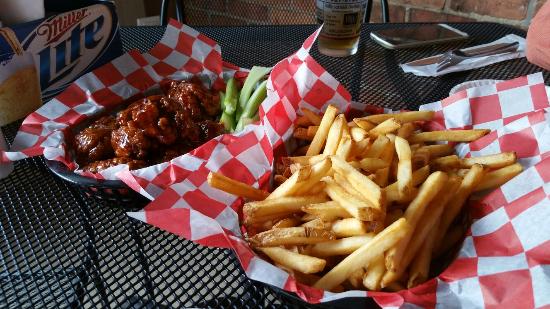 Reviewed By Joe B - Elburn, Illinois

It really does feel like the north woods. Beer is cold and they built a nice out door area. Burgers are good, worth stopping in 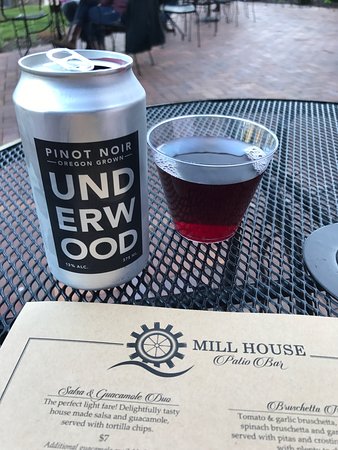 We were here for a wedding. Lots of outdoors space for kids to run around. The inside is also very nicely done.

I have multiple food allergies, and they were very accommodating. They got a little confused about orders (I kept on getting other people's dishes), but every time I brought the waitstaff's attention to it, they quickly took away the dish and replaced it with an appropriate dish. I was a little worried there would be a reaction, given the confusion, but I have to say, no reaction at all. We had steak with no sauce, vegetables and baked potato. I was also able to have the salad, dry. Given that it was a wedding and chaotic (getting 200 dishes out to all the guests at the same time), I'm not upset by the confusion with my dishes, especially since they were very professional about replacing them right away. (They didn't try to argue with me, or just "pick off" allergenic items or "wash off" the food.)

The steak itself was also very tasty and tender. 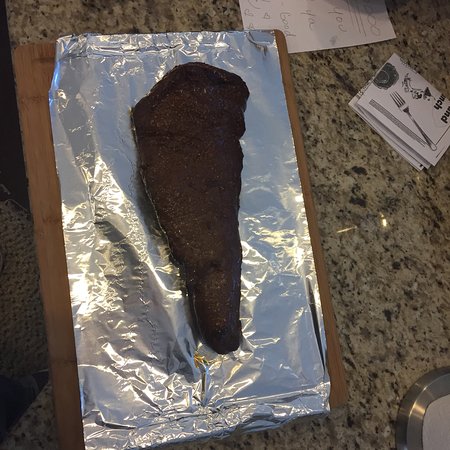 Love this place. Miss the old (building) but this new place is big and clean. Lots of people but the service is fast and friendly. Great steaks and brats. We go back again and again.

We ordered the combos from this new place in town. The sausage and beef were outta this world. The poppers were perfect. It is so difficult to find cream cheese poppers lately. The cream cheese ones are much better than the cheddar ones. The fries have such a special seasoning and appear fresh cut--we are in love with this place. We will definitely order again!!! 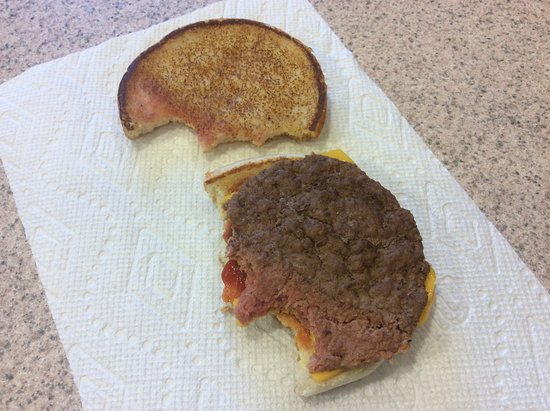 Quality has been an issue for a long time....things such as luke warm sandwiches, stale buns, wrong orders, etc. But today was my breaking point.... I was served a burger that was raw on half of it... so much so that the bun was blood soaked over that portion. Gross. I sure hope that I do not get sick. Go to a different location if you are wanting McDonalds.... or choose some other place if you have to eat in Elburn.