Top Things to do in Deventer

Top 10 restaurants in Deventer, The Netherlands

Deventer (Dutch pronunciation: [ˈdeːvəntər] ( listen)) is a city and municipality in the Salland region of the province of Overijssel, Netherlands. In 2017, Deventer had a population of 99,577. The city is largely situated on the east bank of the river IJssel, but also has a small part of its territory on the west bank. In 2005 the municipality of Bathmen (with a population of about 5,000 people) was merged with Deventer as part of a national effort to reduce bureaucracy in the country.
Things to do in Deventer 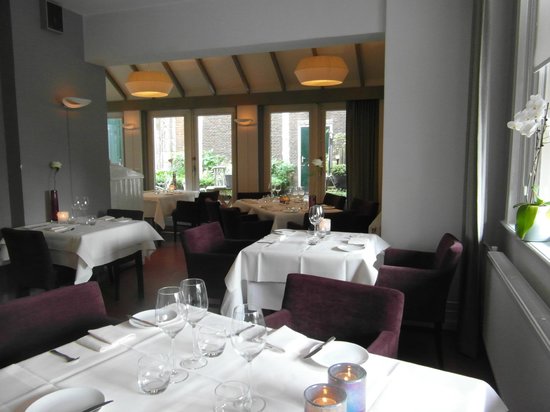 Reviewed By TMandFJ - Maastricht, The Netherlands

We had a lovely evening here, and felt we were properly treated as guests. Professional but personal attention from the friendly staff. Some flexibility in our menu choices was no problem at all. The restaurant itself is intimate and cosy and the food looked and tasted good. Of course it's not the cheapest place in town, but we felt it was good value for the money. We stayed for a long weekend and ate in several restaurants, this was the best one. 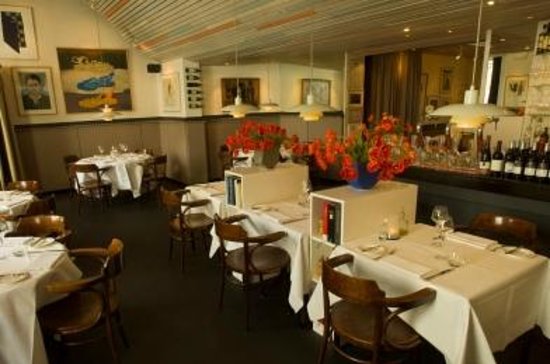 Reviewed By dringdilara - Bussum, The Netherlands

Nice restaurant in Deventer, a city less blessed with culinary temples than Hansa-league sister Zwolle.
Bouwkunde (the name means Architecture) offers excellent menus (meat, fish and vegetarian) at a reasonable price and a good wine list (that is slightly expensive on the average but offers some cheaper options as well. 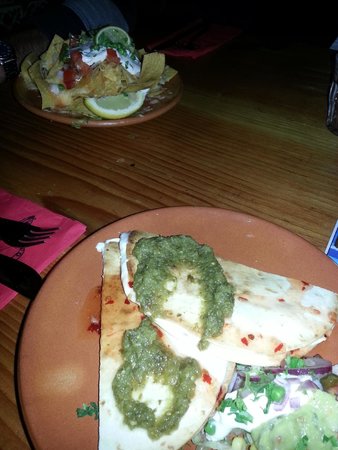 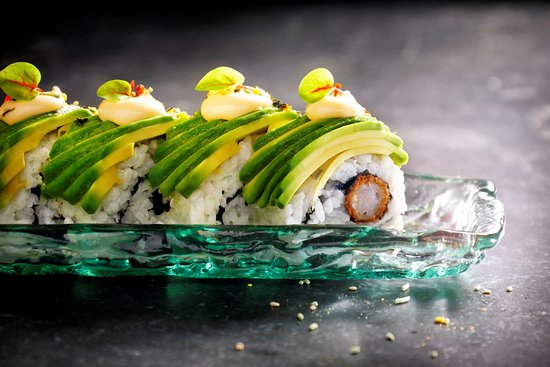 It's the second time we had dinner here. The first time is 1,5 year ago and it's still good. Great service and great food. I love the personal touch they put in the service, jokes here and there.
And totally no problem if you take 2 starters and a dessert instead of a whole 3 course meal. And last but not least, free tap water on the table.
Definitely going back! 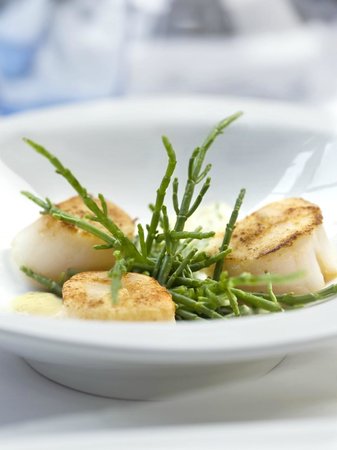 This is a traditional French restaurant in the famous "Wall street" of Deventer so the location is perfect. Don't expect innovative or experimental dishes. Quality of the ingredients is high and the courses are very well prepared. Staff is attentive and very friendly. The interior is a bit old fashioned with still lives and such, but very neat.
We had the 7-course menu. I was not really impressed by the wines to be honest. They were not very distinct. You can choose between Evian, Perrier or tap water. (If I can give a tip to the restaurant use glass bottles instead of the plastic ones to give it a more luxury touch.)
Parking within walking distance and best value is best at the so called 'Beestenmarkt' behind the railway station. (You can park you car even closer if you want for much higher rates.)
We were lucky to get the best table (in my opinion) which is the table in the middle at the window at Wall street-side. They also have a Terrace, but I saw a lot of smokers there so glad to be seated inside after the aperitif. 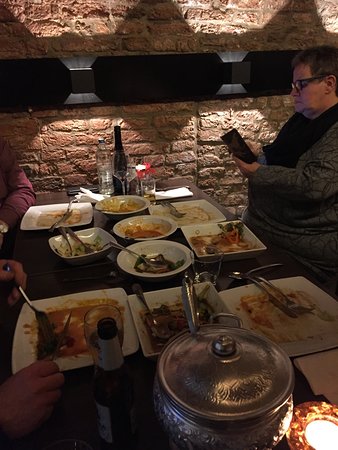 I would eat here every week if I could. Really good Thai food. Service was great, very attentive and with a sense of humor. The food was delicious and I ate much more than I planned to. 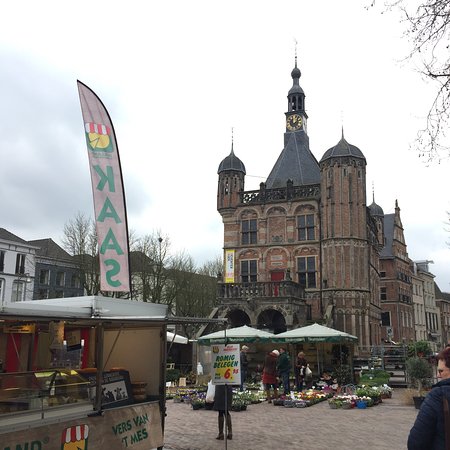 The Sjampetter is located on the square the Brink in Deventer. It is a cozy brown bar/restaurant where you can enjoy a lunch or diner in a cozy burgundian atmosphere. Also for a good cup of coffee with cake or a drink with bites the Sjampetter is the place to be.

A nice café-type restaurant right on Deventer’s brink square. We stopped in for lunch on a warm sunny afternoon. Servers were helpful explaining the menu. The sandwiches were very tasty. This is a nice place to sit and watch the city of Deventer go by.

The food is clearly Italian but is prepared without heavy sauces and excessive use of oil. This modern style preserves the Italian flair but spares the calories. The atmosphere and the service are delightful. A special treat is the silent Television monitor that shows the activities in the immaculate kitchen, 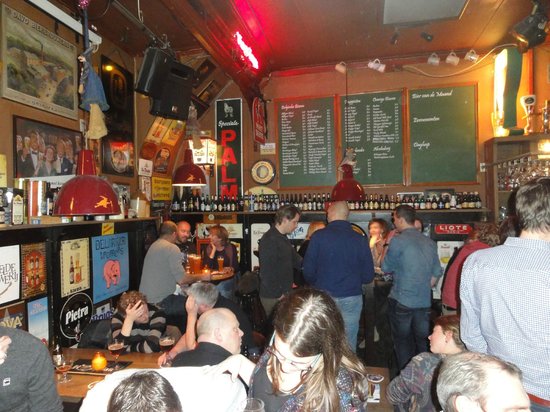 No eating involved. If you go to Deventer, you must go here. The beer list is extensive with every kind of traditional brews, from single to quad brews. The hairy bikers went here several years ago and that whetted my appetite, I was more than pleased with my visit. 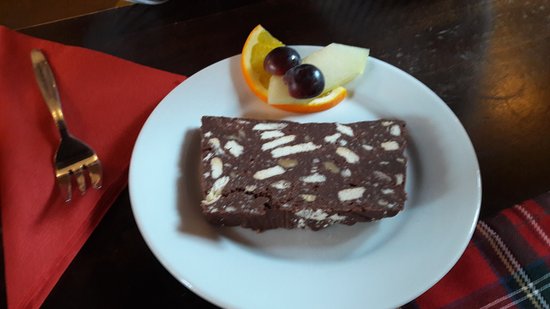 This is a very nice cosy restaurant. In the menu you can choose between many kinds of tea and coffee. You can have scones with clotted cream, but you can also hava a quiche... This is the fourth time we went there. NICE!!!