Crawford is a city in Dawes County, in the northwestern part of the state of Nebraska, in the Great Plains region of the United States. The population was 997 at the 2010 census. It was incorporated in 1886 and was named for the late Captain Emmet Crawford who had previously been stationed at nearby Fort Robinson.
Things to do in Crawford 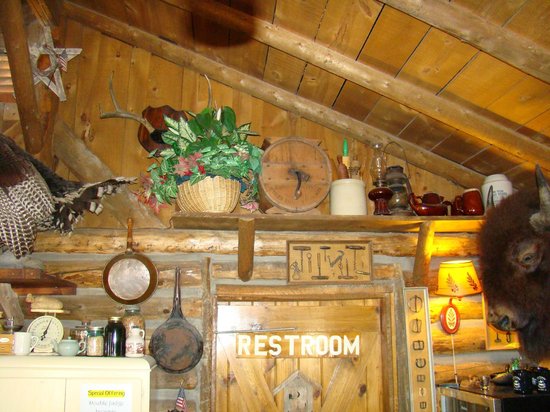 Dinner at the Cookshack is worth the drive. Your choice of entrée with salad and beans. I got the ribs - yummy! Dessert is available and is equally as good 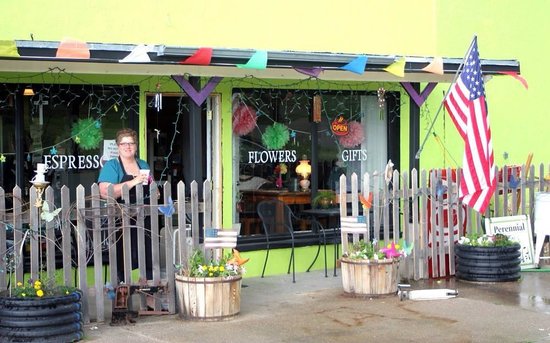 We stopped for some morning coffee and were pleasantly surprised. The owner was behind the counter. She altered a coffee drink for my sister to accommodate her dairy free request by using almond milk. The smoothie I purchased was great. I also bought a homemade lemon bar that was huge and just the right level of tartness. Everything was yummy. We took our treats in the car but the environment was very friendly and comfy looking. 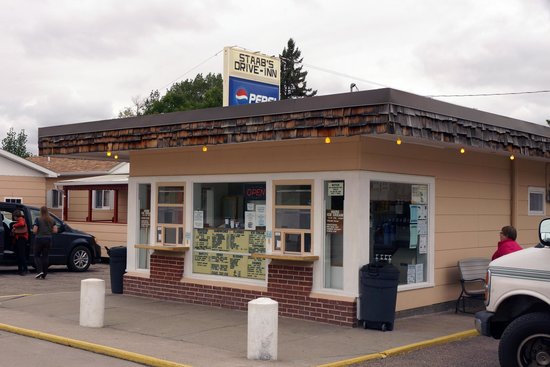 Very good "dairy queen" food and very friendly people. The drive inn has a shaded pavilion for use that was exceptionally clean. 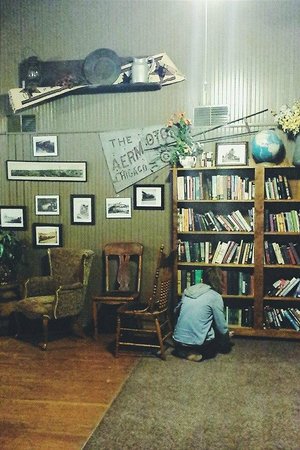 While traveling thru Nebraska, got hungry and stopped in Crawford. Its like stepping back in time for someone living in California. It felt like Mayberry from the TV show Andy Griffith. Picked the Ranch House for Dinner and could not have chosen any better. Great food, good prices and nice local service from the owners. I had a huge steak, my son had a huge hamburger and my daughter had the house special Chicken Fried Steak and it too was huge and home cooked.

Service was good and there was a large bar.

Had an enjoyable meal, friendly conversation with the owners and felt like I was one of the family 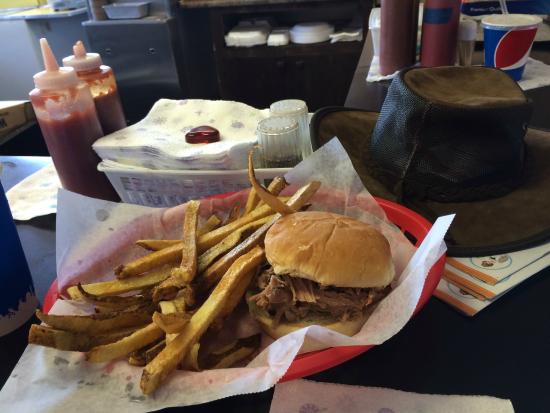 We stopped for gas on our road-trip and right next door was this little gem. The owner was wonderful, the food was good and it was a pleasant stop. We split a delicious double cheeseburger, brisket sandwich, onion rings and sweet potato fries because we wanted to try a little of everything. The fries came with real maple syrup to dip in from another local business. The meat is smoked right on the premises. 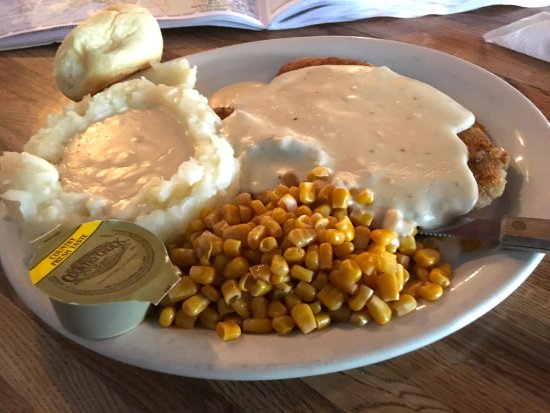 We rode to this bar on our horses from Fort Robinson, on a recommendation from some other campers. We had a flat iron steak that was fantastic one night, and a smothered burrito that was also very good. The food arrives fast and is good!

The restaurant has a great variety, the food was excellent, (Jalapeno poppers, onion rings, French fries, patty melt). We had a party of 13, the waitress did great providing drinks and taking care of us. 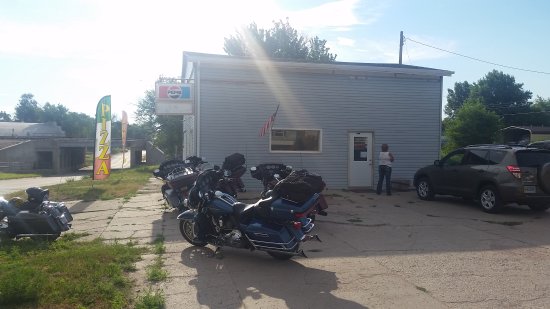 I know that this is traditionally a pizza place, but the Hitch-n-Post has GREAT burgers! Fresh beef cooked to order. They also have great Philly Cheesesteaks, and of course, pizza. Also, don't miss out on the fried pickles, they're spicy! YUM!

Great addition to our little town. 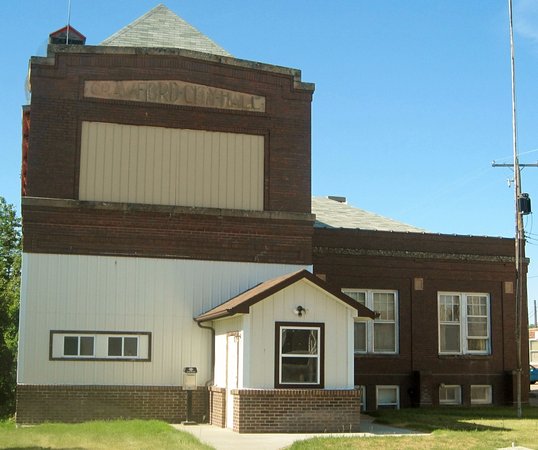 The Cafe is located in a historic 3 story building built in 1915. We offer Breakfast and Lunch that consists of Homestyle Cuisine and atmosphere.There are 7 different shops to explore filled with Antiques, Books, Thrift items, Cookies Jars and Crockery, Refurbished Furniture, Western Supplies, Children Items and Much, Much More!

The food was fresh and made to order. Only seating for 10-12 at a time. Owner served and cooked the food. I believe she has one room of her home set aside for customers. It is also an antique shop. My wife and I had breakfast, nothing fancy or outstanding, but was tasty and filling.

When we are travelling, my wife and I like to stop at out of the way small town eateries to experience rural America. Downtown Diner is just such a place. We stopped for coffee and cinnamon rolls. The coffee was okay, but the rolls were unique. It was the usual run of the mill roll but didn't have the usual icing on top, instead seemed to have been sprinkled with brown sugar then topped with maple syrup. That in itself is fine, but they were soggy and rather bland. All for $6.78, a great bargain. But for that, being constantly harassed by swarms of flies and you have a less than average, thus poor, rating. Sorry Downtown Diner, you need to make some corrections. The locals deserve better.