Checotah is a town in McIntosh County, Oklahoma, United States. It was named for Samuel Checote, the first chief of the Creek Nation elected after the Civil War. The population was 3,481 at the 2000 census. According to Census 2010, the population has decreased to 3,335; a 4.19% loss. The food was abundant, too much for us really. Some had Chicken Fried Steak and other had their special fried chicken. It was all very good and we enjoyed eating here. We might stop here again. 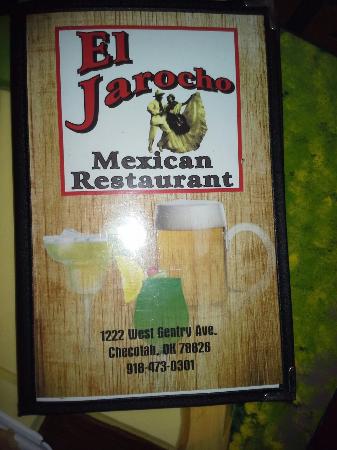 ZIP: 74426, PHONE: 918.473.0301. This place was at a highway exit where here was nothing more than a truck stop and this little Mexican restaurant across the street. The parking lot was full so, we thought we’d give it a try being that it couldn’t be too bad if there were so many cars. I honestly don&apos;t think I&apos;ve ever had better authentic Mexican food than what I had here. The owner was on site that day and noted that they even everything fresh everyday. You can definitely tell the difference. If I travel back through this area again, I will absolutely stop here again! I had chicken enchiladas and they were so awesome that I literally cleaned my plate. 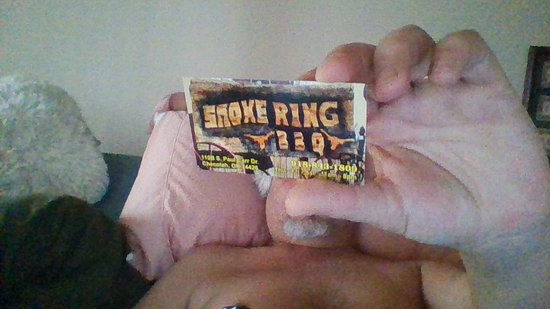 Never knew it was there, very easy to miss, but don't, worth the drive. Great friendly service, super tender ribs and brisket and the sides are superb, BUT, only open on THURSDAY, FRIDAY AND SATURDAY 11:00AM TO 8:00 PM, worth the wait. Be sure and try the homemade fried pies. 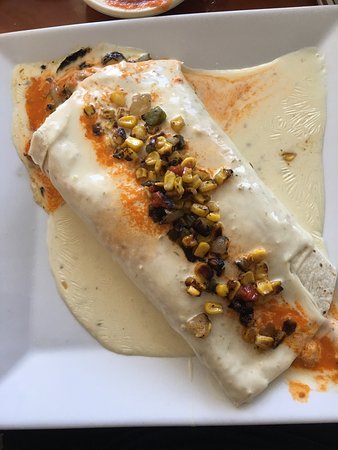 Met friends travelling along I-40 for dinner here. First, why open a Mexican restaurant so close to a school that you cannot serve margarita's? The staff was very friendly and place was clean. I guess we expected more from the previous reviews I looked at. Beer came with frosted mug topped with limes, that was a plus. Beer could have been colder though. Food portion was generous. One tip for the owner, when someone orders fajitas for two with chicken and beef, don't commingle the meat. One likes chicken and the other likes beef. We had to pick through it to find out portion. Also, the pieces were surprisingly tiny. You should be able to see the fajita meat. Probably won't try this again. Visiting the 69 Diner at about 6 on an away-game football night means a pretty packed house, but the service was very good, surprisingly fast, and friendly. I wide variety of typical diner fare was offered, served up hot and tasty. Asked where we were headed at the register, we were cautioned to slow to the speed limit in the city limits of towns to the south. Good advice! 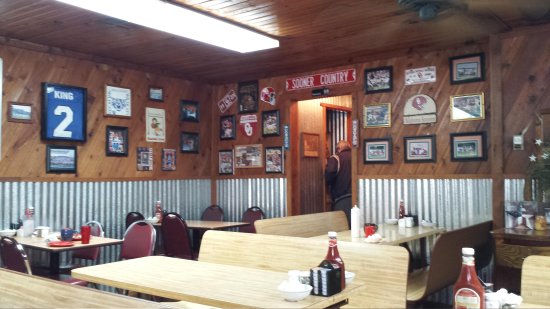 We enjoy stopping some place local when we're on a road trip. This little downtown is right off the highway and we knew a sure bet for finding breakfast. Friendly service, refill on my coffee, large glass of water with lemon. Just what our family likes.

Support local when you can and drive right by that Dennys! 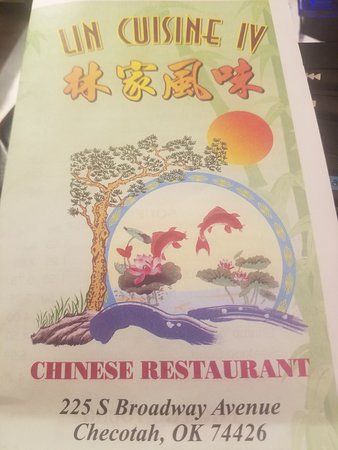 Great Chinese food, affordable prices, excellent service. Food is always freshly prepared, tasty and better than some " Big City " restaurants serving Chinese cuisine. A bit out of the way, but " hungry" happens not matter where you are at. Again if your near Checotah wanting Chinese at a good price. Wonderful small town atmosphere. 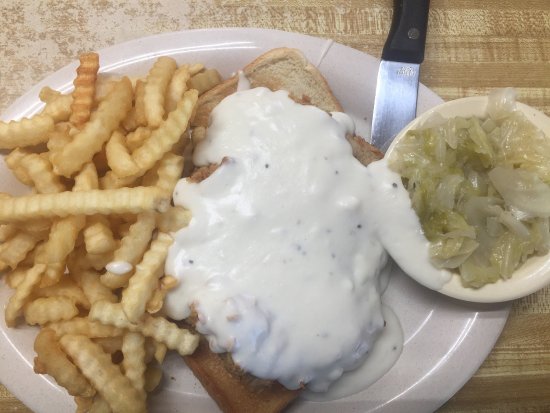 For as long as Irene has had a restaurant we've been going there. My husband eats breakfast there most mornings and I do a minimum of once a week. Good country cooking and generous portions. Chicken-fried steaks are a staple on the lunch menu. Irene ain't happy unless you are happy! One of those places in a town that all the locals know about.

Stopped in here for lunch while passing thru and was not disappointed! Good food and service with 50s music playing in the background. I had a chicken fried steak and tots. Big portions, excellent taste and service in a clean environment. Will definitely stop again! 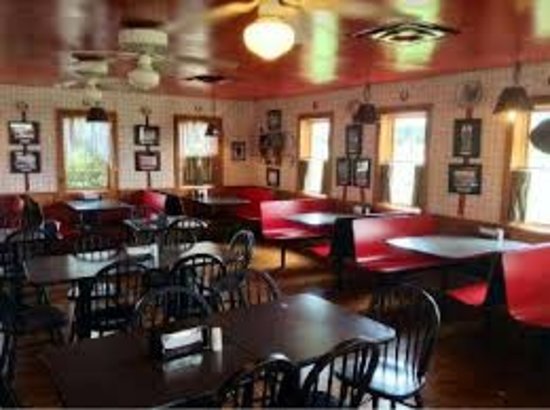 Not many restaurants in Checotah, Ok so we decided to take home chicken. We ordered a family dinner and everything was good. Got potatoes for the kids and cole slaw and rice and broccilli for the adults, Cole slaw need some seasoning, but the broccilli was delicious. And the rolls were melt in your mouth.