Top Things to do in Braunschweig

Also known as Brunswick, Braunschweig is, at about 250,000 people, the largest city between Hannover and Berlin. Many of Braunschweig's most historic buildings surround the city center Burgplatz (Castle Square), including the 12th-century Braunschweiger Dom (Brunswick Cathedral), burial place of the famed Henry the Lion, powerful early Duke of Saxony. Henry's rebuilt castle, Burg Dankwarderode, is also on the Burgplatz and is now a museum. The Old City Market is another popular visitor spot.
Things to do in Braunschweig 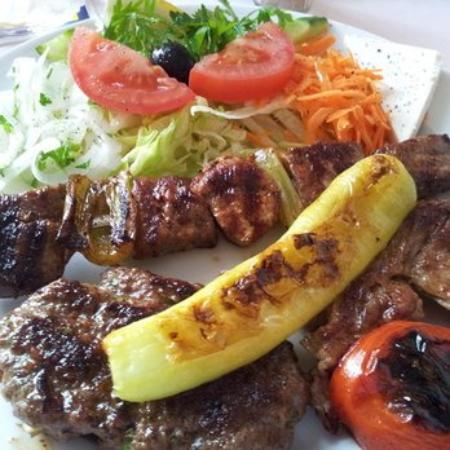 We have visited the restaurant because it was recommended by some friends.
We had a very nice warm welcome.
The menu is very vast containing a lot of choices which differ only slightly.
The starter was very good.
The main dish was good and tasty.
However there is a very limited choice of desserts which were not really convincing.
The service was very ambivalent: from very good and attentive to rather limited. 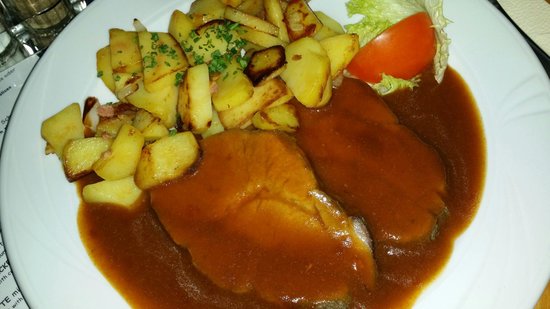 We visited here with a group of friends - pre-booking is advised. They brew their own beer here, which was excellent. You can see the beer being brewed from inside and tours are also available. The food is simple traditional German (at least Germanic) food, which comes in ample portions and is well-priced. Highly recommended! The Okercabana is a great place to relax, meet friends, and a have a few drinks. There are lots of beach chairs and tables scattered all over the large man-made beach. It is easy to grab a couple of drinks and spend a few hours relaxing in the friendly atmosphere. There is even a play-ground inside which makes it easy for parents to bring their little ones. When in Braunschweig in the summer, you have to spend some time at the Okercababa. 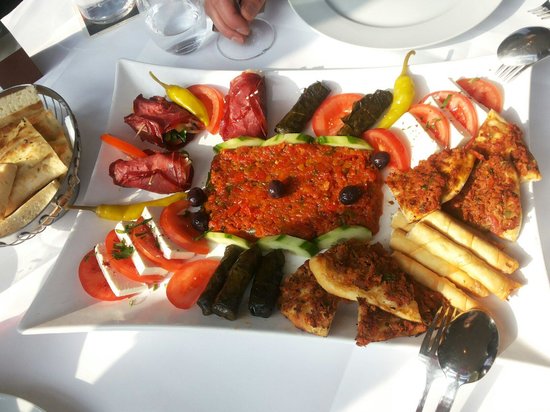 This place is an oasis in the middle of a concrete business park. Parking seems to be limited because so many parking spots are reserved for the surrounding businesses. The inside Seating looked very comfortable, but we sat outside and enjoyed the sunny day. The outdoor Seating is large and has many tables in the sun or in the shade, depending on what is desired. The service was very professional and attentive, although not overly friendly. The food was so so so delicious! I thought that my lamb dish with eggplant puree had beef filet instead of lamb because the meat was so tender and juicy. The appetizers were also wonderful. I really enjoyed the Imam dish and the spiced and cooked sheep's cheese. Best turkish food I have ever tasted! 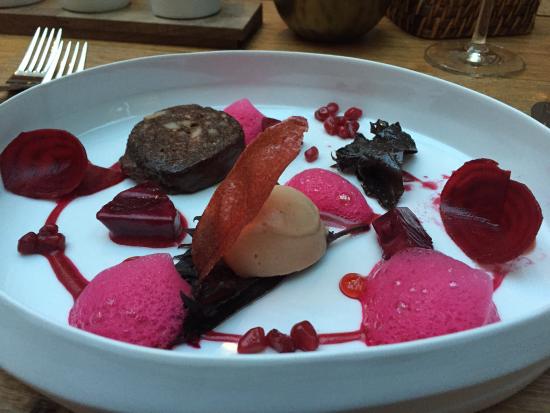 Reviewed By Be2704 - Braunschweig, Germany

.....this is a good choice. We went for dinner for our anniversary and were really positively surprised, The place is relatively small, but still there not too many tables for the space available and it is tastefully decorated in a no-nonsense modern style. The atmosphere is quiet, very good for conversation. the food was of very good quality in adequate portions and well presented. Service was attentive, competent and friendly. Sometimes a little less detail in the description of the different courses would have been better. Prices are high, but you do get good value for money. I guess we will be back. Relax while you dine here in the charming vicinity of the state theatre and the surrounding parks. The restaurant seats 124 inside and also has a delightful Terrace for use in the warmer months.

One doesn't come to Germany to eat at a steak house so I was suspect - but it was terrific. We were dining with elderly parents and the space and service were very accommodating. The food was delicious - great steak, wine was good, starter salad was very good and the overall evening was worth the visit. The crowd was mixed - young, old, business, casual - and the outdoor Seating was especially nice. The view to the street and the concert hall is nice. Cafe Strupait was a nice surprise regarding atmosphere, service and quality of food. The staff was extremely friendly, polite, flexible and efficient. Even though we had not booked and the restaurant was fully occupied, we managed to get a table. They were also very friendly and easy going with children. 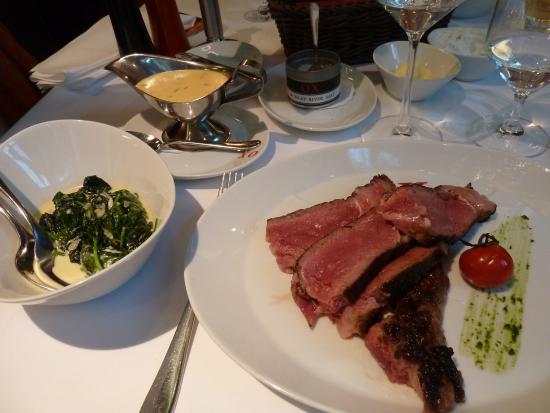 7 of us went of an evening and the service we received was absolutely poor, the steaks were ok but the bill was astronomical compared to another restaurant we went to the night before where we all had steaks and all for the 3rd of the price with a far better service 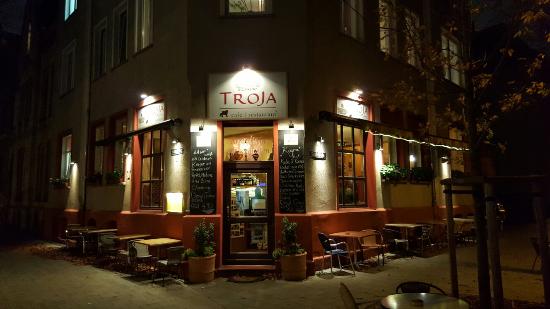 My attention was called about the fact that first restaurant in Tripadvisor ranking was Troja: turkish restaurant.
Decided to go there and try, without reservation. The restaurant was full but the waiter found a solution to accommodate us.
The food was superb, tasty (in particular the lamb very soft). Atmosphere was nice, we had good weisswine rather cheap. Service is friendly and attentive: easy to understand the good ranking.
Highly recommendable for turkish cuisine: rations are also quite generous. 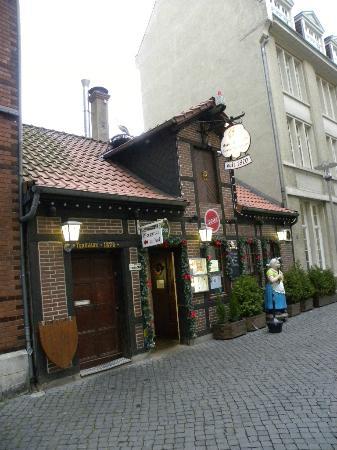 Nice german food, cheerful people, and in-and-out seats. You have to reserve if you are more than 3 and visiting time is after 19:00.