Top Things to do in Bohemia

Bohemia is a hamlet (and census-designated place) in Suffolk County, New York, United States. The population was 10,180 at the 2010 census. It is situated along the South Shore of Long Island in the Town of Islip, approximately 30 miles from New York City.
Things to do in Bohemia 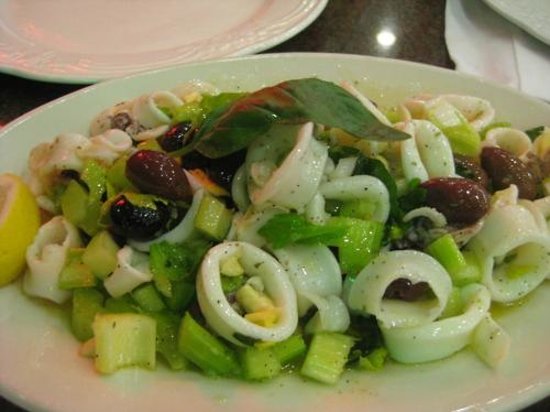 I originally gave this restaurant a poor review based on an unpleasant visit. My husband and I decided to try once more at the behest of the staff. We decided on a pre Christmas holiday celebration and this time we were not disappointed. We were treated with respect from the minute we walked through the door. Our server was friendly , knowledgeable and attentive. Both our meals were served hot and delicious . The experience had taken on a 360 degree turnaround compared to an earlier visit. Happy to say the owners are serious about making each trip to this restaurant both memorable and satisfying to all . Happy Holidays Mamma Lombardi’s. 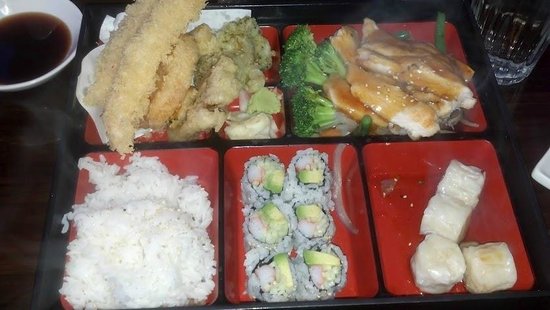 Started with a creamy miso soup that was tangy and sour just right. Moved on to the seaweed salad that was fresh and spicy. Finished with three rolls: spicy mama, a tender beef roll with a chef sauce and a scallops topped roll. They were all fresh tasty and delicious . No five star for the service for they kept bringing the food all at once until we told them to stop and we will let them know when we wanted next course. I will not let that stop me from going back. 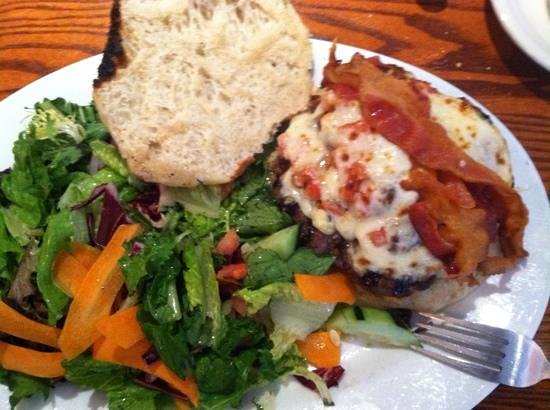 Everywhere you look, the menu, the sign outdoors and even the warning from our very courteous waitress, one cannot foresee the "family style" portion sizes.

The four of us, anticipating to take home leftovers, ordered "full" portions. They had to bring out another table just to put the serving plates on.

And with the portion sizes, the food was delicious. Accolades across to board from all four of us. (Additionally we had the linguine with clams and the chicken gorgonzola, plus spinach and mashed potatos for sides)

Oh, did I mention the chicken meatballs! Fantastic!

We will definitely be visiting again. 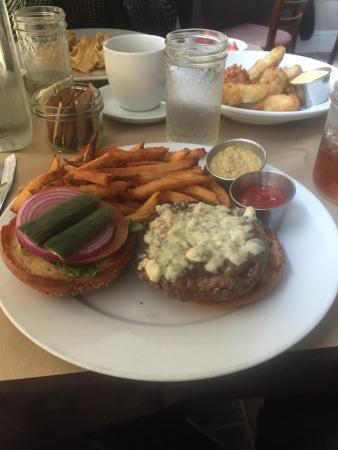 Grey Horse Tavern has so much character when you walk inside. You know it's a restaurant but as you walk through the rooms of what was once an old house, you realize that it is so much more than just a restaurant.

I have been here for both food and just drinks and every time I come, I am more than satisfied. Our last visit was for Brunch. The food was outstanding, from Eggs and Bacon over to the Oysters and Shrimp, it was all so good and very fresh. The Mamosa Bar is worth it.

As for the beer selection at the bar, there is not a lot on tap, but enough to get you through the night. They usually have live bands on Friday Night and sometimes on the weekends. 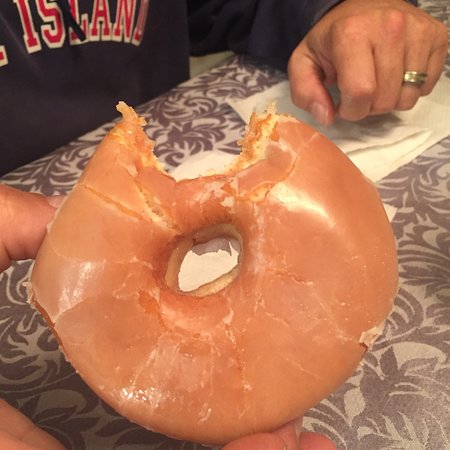 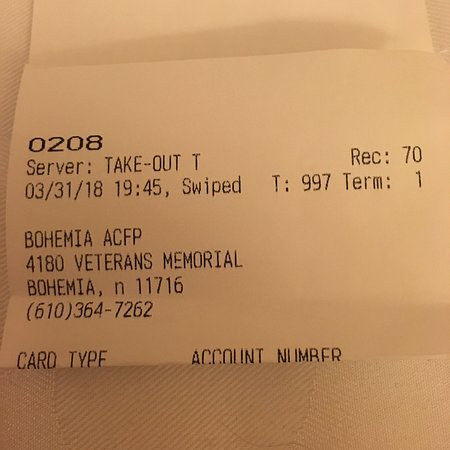 Breaking up with Anthony's. Ordered from this location the other night. Pot of meatballs, pizza and my favorite salad. When I got home (a half an hour away) my salad was missing. Nothing more frustrating than not having what you ordered. I called. I was told I could either come pick it up (a half an hour away) or get a free salad the next time I come in. They would not refund my credit card for the salad for some reason. Oh well. They're not the only meatball in town! Caio! 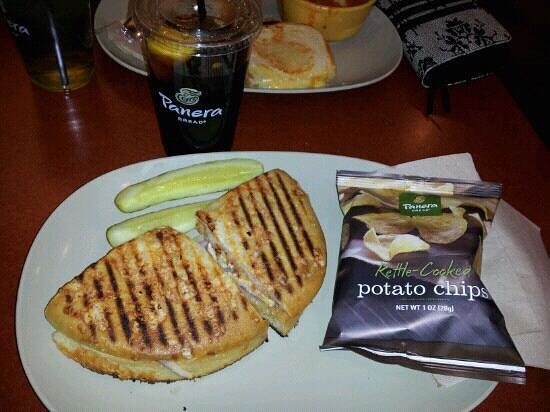 This is a great place to eat anytime during the day. They make more than just bread and all the items are tasty and yet healthy. The portion size is excellent as well. You won't be stuffed with food in stomach after eating here. Soups were excellent. We ordered thru the iOS app and the food was ready as promised. The order was very accurately filled up. Everyone (including our 1 year old baby) enjoyed it! 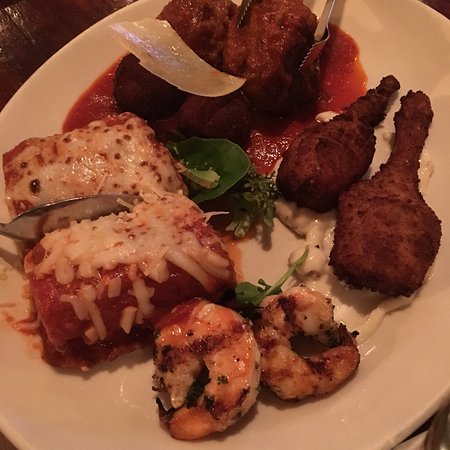 It has been quite a while since we ate at La Tavola but it was just as good as we remembered. We ate there on a Tuesday night when there is a Pasta & Pinot special. With any full sized pasta entree you get either a salad or soup...and a glass of pinot for an additional $5. Our meal started with a delicious, spicy creamy chicken poblano pumpkin soup. Our waitress said it sounded strange but promised it was delicious. We shared the fried calamari which came with two different sauces. We both had the linguini with Long Island clams which was very good. It was a great meal and we will return. 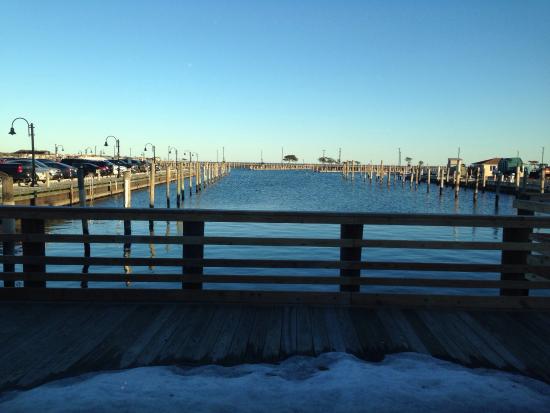 Our restaurant has a very classy, yet laid back ambiance to it. Whether you come with your family, come for business, come with a friend, or come alone; we are prepared for all, but no matter what, make sure you bring your appetite. Please note: We also have a beautiful VIP room for any of your "private party" needs.

It's not far from the industrial area, so it's not a bad place for lunch, though the service can be on the slower side. It's just bit the same as it used to be, but I guess everyone has a bad day or two. The food is decent.