Berea (/bəˈriːə/ bə-REE-ə) is a city in Cuyahoga County in the U.S. state of Ohio and is a western suburb of Cleveland. The population was 19,093 at the 2010 census. Berea is home to Baldwin Wallace University, as well as the training facility for the Cleveland Browns and the Cuyahoga County Fairgrounds.
Things to do in Berea 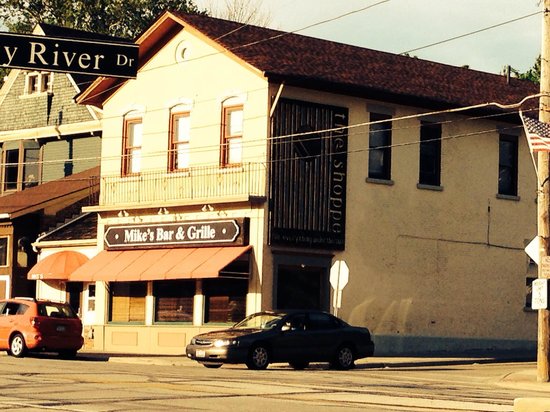 This place has several different types of beer and the food is not bad but mainly bar food and the service is pretty good. 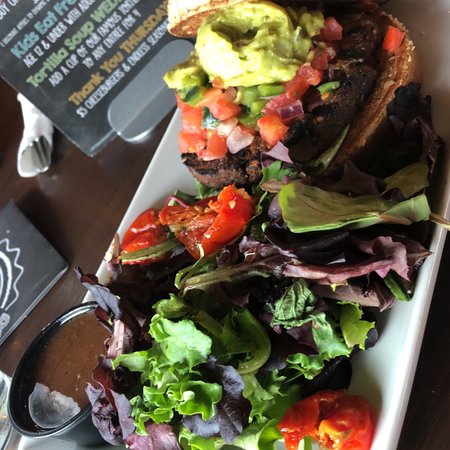 In 1972, Max & Erma created a fun, unique restaurant so friends and family can gather for good times and a great meal, and decorated it with eclectic artifacts and local paraphernalia. Since that day, we&apos;ve been committed to providing our guests with irresistible heartland classics and friendly service in a relaxed atmosphere the whole neighborhood can enjoy. We&apos;ve grown over the years, but always remain true to what makes us successful - delivering a great memorable experience so that every guest leaves with a smile. After all, Max & Erma wouldn&apos;t have it any other way.

I was just expecting the standard chain restaurant meal. We just ordered salads, but they were huge, very tasty, and not ordinary. Staff was very friendly and will definitely be back. Can't go wrong 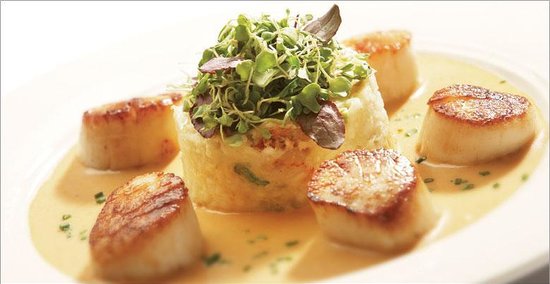 This is one of our favorites in Strongsville going back to the early 1980's. The food and service are outstanding. We typically eat in the Pub during the colder months of the year and on the patio when it is warm (this is one of the best patios for dining in the Cleveland area). The Pomeroy House is a great place for a casual dinner, date night, business dinner, or special occasion! 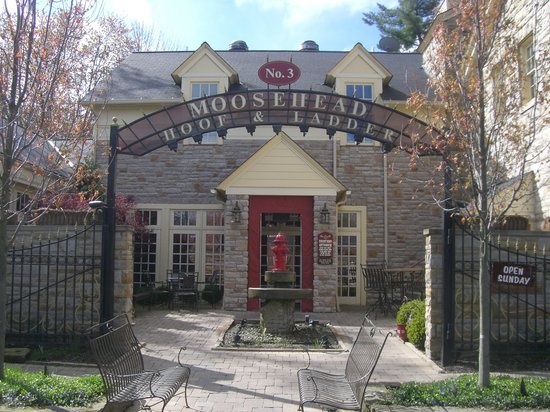 This is set in an old firehouse and the building is beautiful. There are numerous relics from the old firefighting days. The interior woodworking is visually outstanding.
There is a nice back porch that overlooks a creek and is a wonderful place to sit and have lunch or dinner. The food is really good and reasonably priced. We normally go for their fijatas but this time went for their buritto and we liked it.They gave plenty and the cooking was good in fact it was much improved. 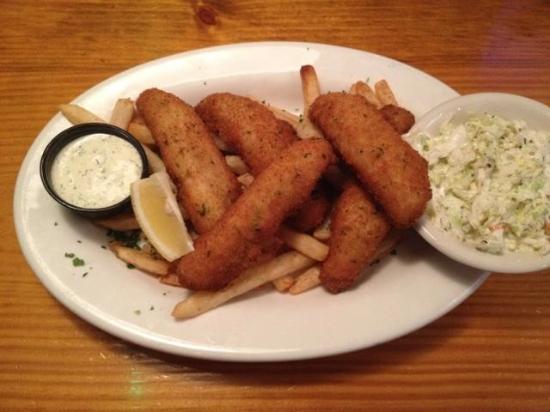 This place has a great beer selection. More than you can possibly try in a visit or two. The food was good, too and reasonably priced. The people were friendly. Nice bar staff. Some scenery. Really cool outside dining area. Too bad it was raining. Definitely on my list to go back to. 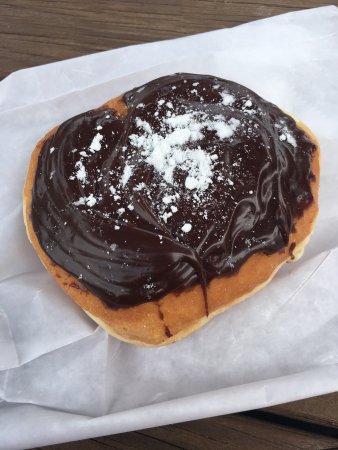 if you like donuts and potatoes spuds has you covered on both fronts..greta variety and very fresh and delicious seasonal specials too great coffee... 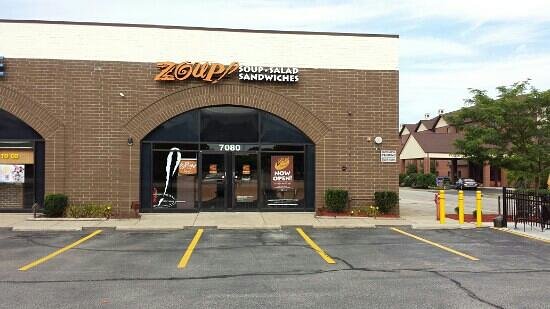 Zoup! - the country&apos;s leading fast-casual soup restaurant concept - is defining the category with its award-winning soups, salads and sandwiches, served in a casual, comfortable setting. Each restaurant offers 12 soup varieties each day, from its extensive collection of proprietary recipes. Zoup! offers soups that are low fat, vegetarian, vegan, dairy free, lower calorie and made with gluten-free ingredients.

The staff was very friendly and allowed me to sample whatever soup options I wanted to. However, I only sampled one soup, the Chicken Tortilla Soup, before deciding it was too good to pass up. The restaurant rotates its soup options every day while only keeping two soups the same (I cannot recall which soups do not rotate).

This restaurant is within walking distance of the nearby Hampton Inn, which is great for anyone staying at that hotel or nearby. 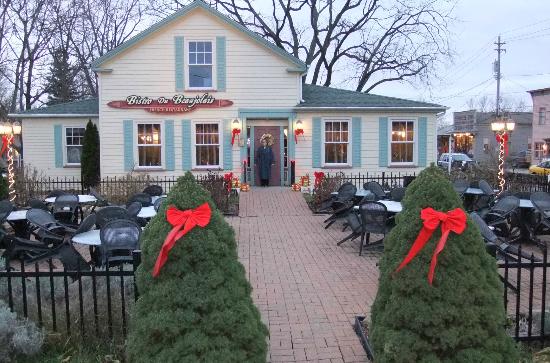 I really, really appreciate restaurants that accommodate gluten free tastes. Everything here is clearly marked and several dishes can be altered to be gluten free. The food was quite delicious overall, although some dishes were better than others. Service was excellent and the wine list is extensive. Portion sizes were tiny and I thought the announcement on the menu that you would be charged for "excessive" bread was a little mean spirited, given that they gave you very little to begin with. Maybe they've had some bad experiences with bread hogs, but I think it's better to spend a little extra money on bread than put some special notice about it in the menu.