Top Things to do in Beckenham

Beckenham is a post town and district of London in the London Borough of Bromley, England. It borders Beckenham Place Park and Bellingham in the London Borough of Lewisham (to the north) and is centred 8.4 miles (13.5 km) south east of Charing Cross. Until the coming of the railway in 1857, Beckenham was a small village, with most of its land being rural and private parkland. A family of entrepreneurs began the building of villas which led to a rapid increase in population, between 1850 and 1900, from 2,000 to 26,000. Housing and population growth has continued at a lesser pace since 1900.
Things to do in Beckenham 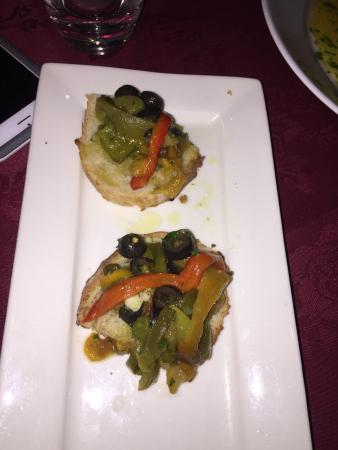 Since its establishment in 1991, Zi’ Teresa Ristorante Italiano in Beckenham has become renowned for the quality of its extensive menus, excellent service and fantastic value for money. It is widely regarded as one of the premier restaurants in Beckenham and the surrounding areas. Providing a top class dining experience in elegant surroundings, with ample car parking available at the rear, the eighty seat air conditioned Italian restaurant is popular with couples, families and groups alike. With the capacity to cater for very special occasions including weddings, Zi Teresa Ristorante is the perfect venue.

Had a family meal here ...it was recommended to us ...we booked a table for thirteen ...we had cocktails in the lounge area before being shown to our table ...we had one long table at the front of the restaurant lots of room to move around not squeezed in ...the restaurant was busy ...we ordered our starters drinks and main meals the food was hot and brought out together ...the food was very tasty ...and all our orders were correct ! we ordered drinks throughout the evening and wine staff very professional and friendly ...our bill came with service already included ...we do prefer to decide for ourselves what we would like to give on top but we were happy with the £70 service charge ...the only thing I would say is ...we go out as a group quite often and usually receive a complimentary drink at the end of the evening which is a nice touch this sadly was not offered ...a lovely atmosphere a little like stepping back in time ...an extensive menu something to suit everyone would recommend this restaurant for couples or groups ...a nice outside eating area also ...however parking a little tricky 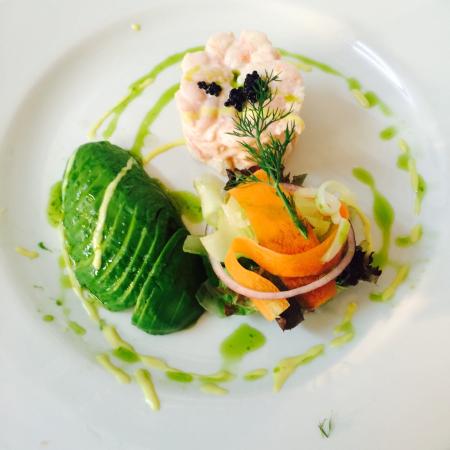 Food was amazing including the staff, first time dinning and can not fault it at all. I had the oysters soo yummy and sea bass. Sorry no pic as the food was too yummy to take pictures off, manager very friendly will be coming back very soon. 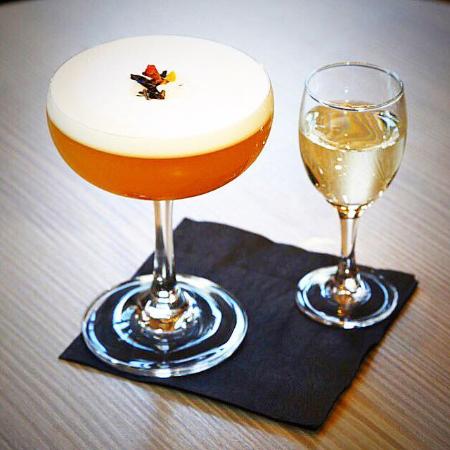 We visited Pierluigi's for lunch on a Saturday. The food is great. Varied menu offering a range of specials and standard dishes ranging from salads, fish, meat, pasta and delicious desserts. The pasta is home-made. The atmosphere is friendly, homely and traditional Italian with great service. The food was delicious, reasonably priced and good value for money - the alcohol pushed up the bill, as it does in most restaurants, but no complaints there!
Overall a great restaurant with a traditional Italian atmosphere and menu. 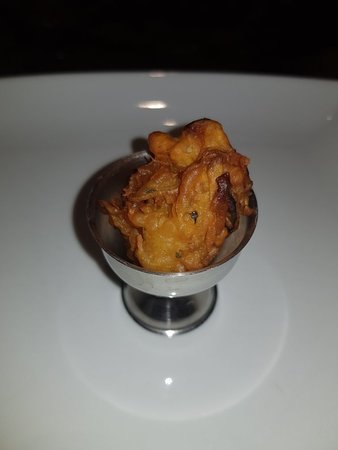 First visit, taken by our daughter-in -law who is Bangladeshi. We were not disappointed. Very attentive friendly service, a very good range on the menu and the food was presented very well and hot. Would have been nice if they had said goodbye to us at the door, (as most Indian restaurant staff do). 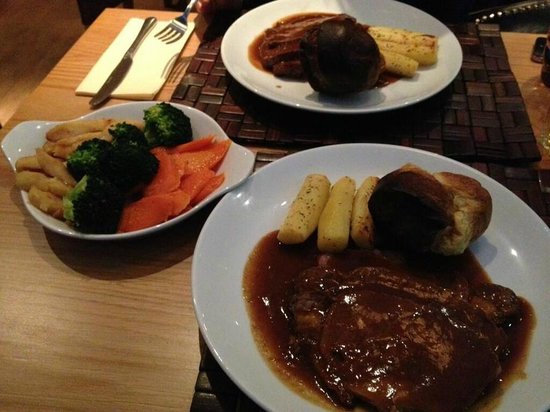 From the food to the service and the ambience, the experience at Branded was fantastic.
The staff didn’t rush us, even though it was a busy Saturday night. The food was prompt yet lovely. It was really difficult to choose from the menu because it all looked so lovely, but the highlight for us was the Cote de Boeuf which melted in the mouth and went well with the Bernaise sauce we chose.
Will definitely be visiting again and trying out some more of the goodies on the menu, I’m so glad this restaurant is in Beckenham, it’s beats a chain restaurant any day! 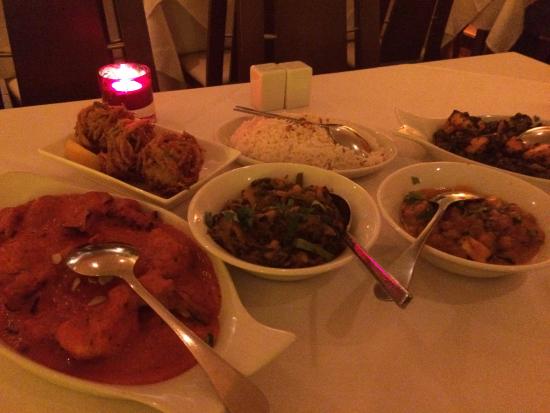 This restaurant is average and lacks of authenticity. Flavours are OK but not comparable with some alternative restaurants. Portion sizes incredibly small and vegetarian options limited. I have grown up in the Croydon area and whilst this may be very good in terms of choice in the Beckenham area, if willing to go towards Croydon and Thornton Heath there are much better, tastier and cheaper options. Ambience good and serving staff polite. 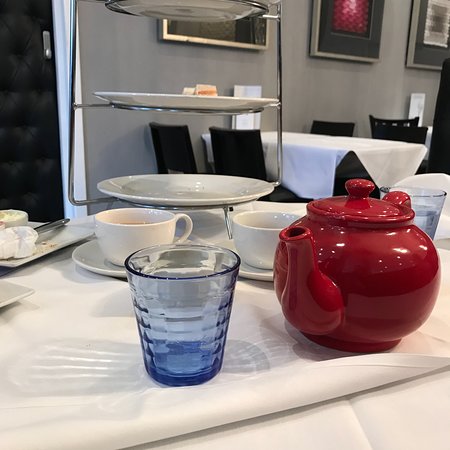 Closed for Refurbishment.<br>Sustainability, conscientious farming, and provenance are very important to us. Our Beef and Chicken come from British Farms and our fish is sustainable. We aim to serve the very best of British.

Visited here for the first time on a cold December evening. The place was not busy, but service was a little slow. However our waitress was lovely, very apologetic and working incredibly hard - unlike the two members of staff at the bar! Food was very nice and the pianist played some lovely tunes and making it a lovely evening after all. 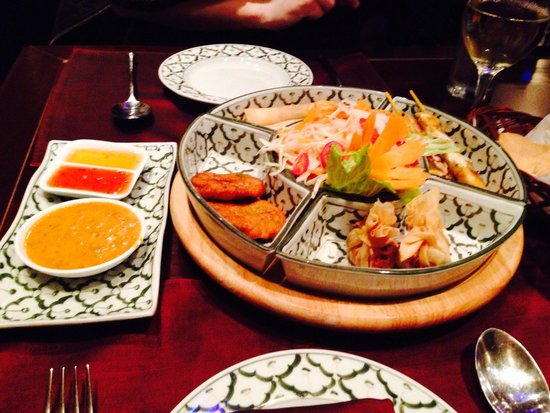 Had dinner here with a friend on Thursday evening. Good, attentive service and tasty food - we had the mixed starter and then I had the honey duck with rice - generous portion and very tasty. The restaurant is fairly small but we were able to get a table without booking. I'm sure we will go back. 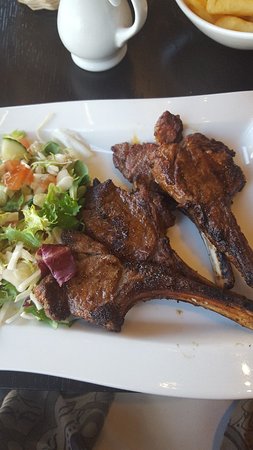 The starter mezze was very fresh, the bread was as well. Staff were very helpful. Cod roe was delightful. Our main platter to share had everything on it and it was all very tasty. A little far out for me but colleagues were having a do. Worth the visit. 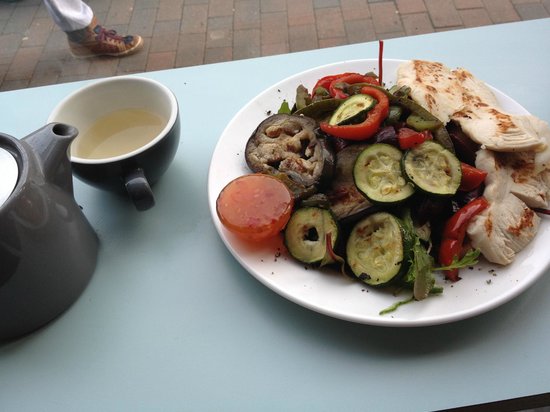 We called in for an early lunch one Saturday - two grand-parents, a mum and a toddler.
Very pleasant environment. We ordered two toasted sandwiches, a classic blt, a cheese Sandwich for a child and tea. Not really the most complex of orders.
When the food and drinks came the tea was luke warm and had to be sent back; the toddler's Sandwich had been (wrongly) toasted, and one of the toasties had been forgotten. We re-ordered the second toastie; twenty minutes later when it eventually arrived everyone else had finished their lunch. Nice food but very poor service.