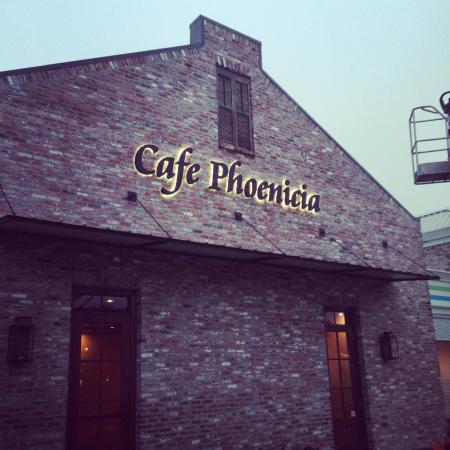 We love Cafe Phoenicia's we were so exited when they opened this reasturaunt in Zachary and we didn't have to go to town to get this cuisine and to top it all off it turned out to be even better than the Greek and Lebanese places in B.R.

I drove all over town looking for this place to buy pralines. this is the place to go if you don't have the time or energy to make them yourself. The restaurant sells an assortment of baked good and several delicious varieties of pralines. 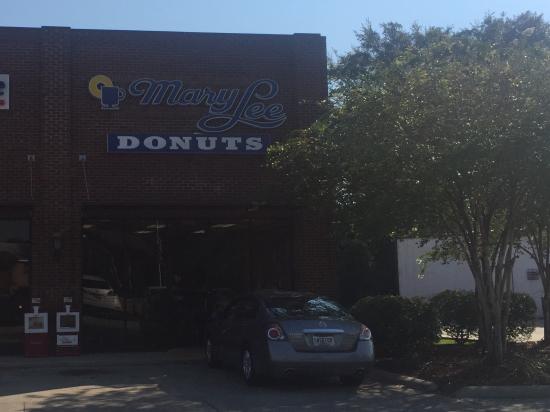 Real good donuts, pastries and service. Just make sure you get there early if you want specialty donuts as they sell out of many of the special ones pretty quickly. Several items are out very early as well like lemon filled donuts which you would think would trigger the management to prepare more. Overall good donuts though. 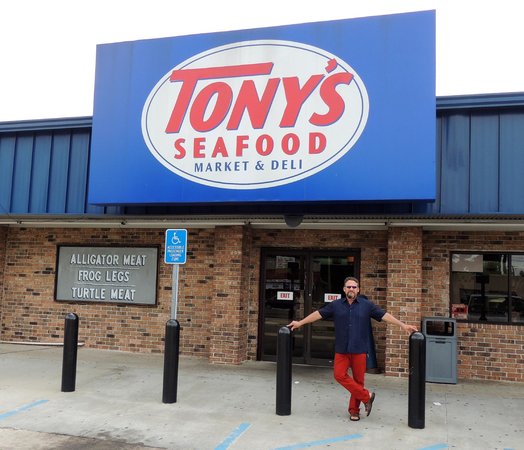 Tonys is the local standard for the best boiled crayfish. Its also best for fresh catfish. You can pick them swimming and get them cleaned if you insist. They serve lunches. To take out and have many unusal as well as lical favorites. A taste not to miss. 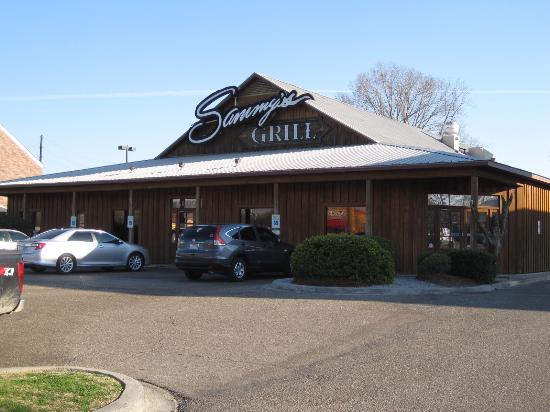 1. Ordered club sandwich (cardboard & not dressed - straight from fridge - took an hour)
2. Plate lunch - mashed potatoes had huge lumps (almost half potato size & no seasoning. Veggie - corn - pour straight from can - heated with absolutely NO seasoning at all
This took an hour and we paid $40 with this and appetizer. Only thing good at all was appetizer - blackened alligator.

NOT WORTH IT!!! TOTALLY EMBARASSED IN FRONT OF BUSINESS GUEST!!! - Deserves a ZERO star rating! 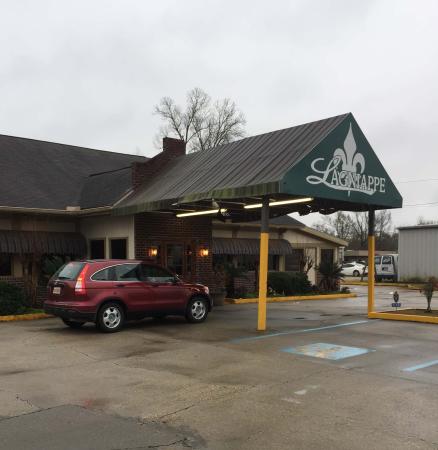 Very flavorful sauces. Wonderful artichoke and shrimp soup is delicious. All at the table were happy with the restaurant choice. 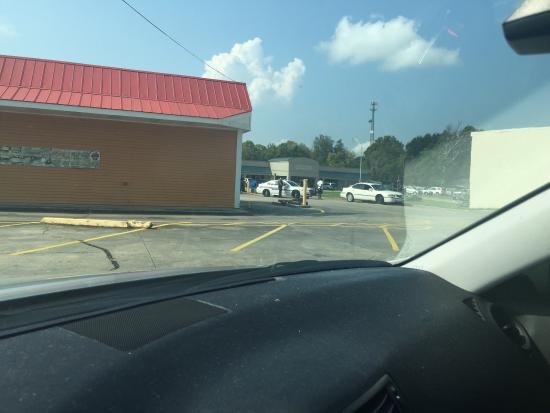 Love, Love, Love the donuts. The best in Louisiana. Don't go that often because of the calaries but love the donuts and buy them when I get that earge from time-to-time. 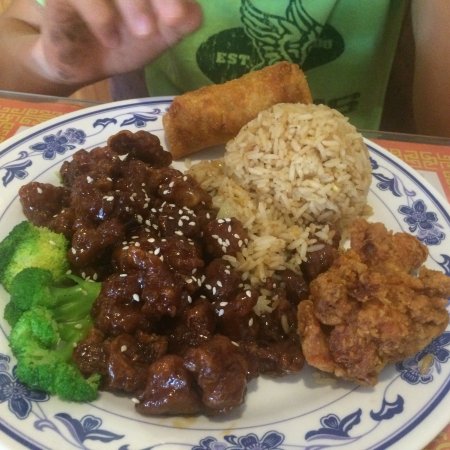 We moved last year to a small town about 30 minutes from Zachary. Have been looking for a good Chinese restaurant closer than Baton Rouge, and this is it! The location is on the main drag, and the interior is clean, despite a somewhat back room type entry. Decor is standard, and the menu is large and varied. We had spring rolls as appetizers, hubby had lo mein, and I ordered shrimp with water chestnuts and broccoli. The food was served quickly and politely, and we found it better than average, hot, and best of all, not greasy. We’ll be back!

For a quick drive through, the service is good and the food is very good. Love the chili, baked potato and the salads. 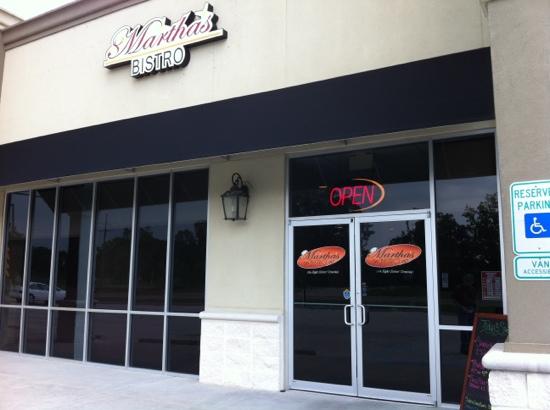 This has been a "go to" place for my Mom for several years (it's near her home) when we take her out to eat. It's comfortable for her, easy to get in and out and service is always good. These guys have a type of "greens" every single day--mustard, collards, turnip, etc. And they are all delicious--prepared with a bit of red pepper so there is a really pleasant "after burn" with them. Fried fish is delicious. All the sides are great. Great local place.