Top Things to do in Agios Kirykos

Agios Kirykos (Greek: Άγιος Κήρυκος) is a town and a former municipality on the island of Ikaria, North Aegean, Greece. Since the 2011 local government reform it is part of the municipality Ikaria, of which it is a municipal unit. Its population was 3,511 at the 2011 census, and its land area is 74.745 square kilometres (28.859 square miles). It is the administrative capital of Ikaria and the Ikaria regional unit (which includes the islands of Fourni).
Things to do in Agios Kirykos 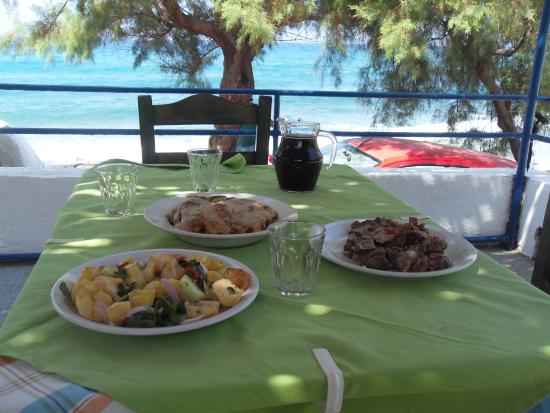 Not only the place where this restaurant is located is amazing, Toula the cooker does a great job but not limited to the kitchen. She will try to make your stay really confortable. Either the fishes that Elias prepares on the grill or the elaborated meals that Toula make on the kitchen have all the flavours of the greek and mediterranean food. And i repeat, the spot is difficult to see better! I visited this restaurant during my first visit to Ikaria in 2014. I immensely enjoyed the food and the friendly service.
Today I returned after almost three years. We only had mezedes: a Greek salad, fava, courgette balls, grilled mushrooms, French fries and some sort of chicken rolls. The food was very tasty and well presented.
The service was friendly and the price was reasonable. We we treated a free halvas at the end of the meal.

Lovely place, friendly service and wonderfully laid back. Accepted our table for 18 late in the evening and stayed open until 2ish for us. This back street taverna about a hundred yards back from the harbour is well worth seeking out. With a courtyard away from the adjoining quiet street, this welcoming husband and wife team serve very good traditional dishes in large helpings. I ate here on my first night and saw no reason to try anywhere else. The melitzanasalata, bifteki, gouvetsi and pork souvlaki that I tried were all very good. Very good value and recommended! 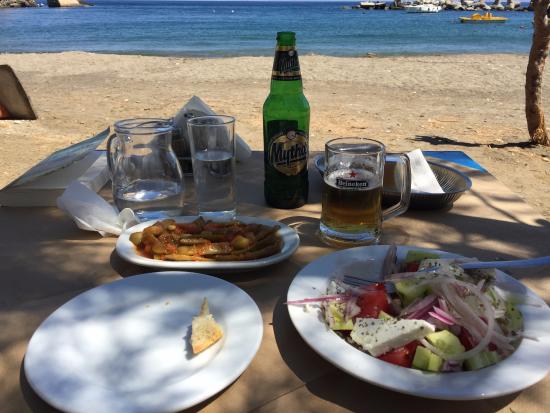 Magical location next to the Hot springs of Therma . Hearty brunch , Traditional dishes with local products and refreshing drinks and beverages literally next to the aura of the wave. Pleasant, polite and helpful staff . Ideal place for any time of the day until the evening with soft lighting that highlights the magic of the stars.

Ikaria has some awesome restaurants without any pretentious airs, and this is one of them. Dishes are well prepared, with an emphasis on seafood. Many have creative twists and presentation (e.g., grilled octopus with a mustard sauce and a hummus-type spread) but don't go overboard...MoreThank you very much for your support by publicizing your opinion about us and these wonderful words from your heart!!! We wish you good time on your vacations!!! 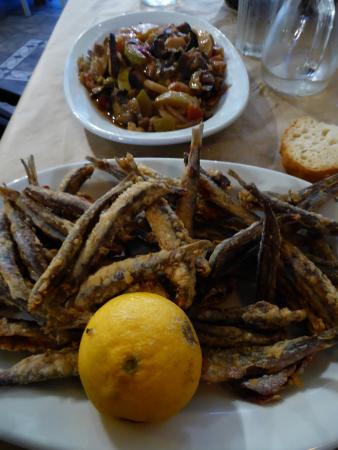 Not too long ago this restaurant was called 'Pythostasi' (with an entry in Tripadvisor). Now the new owners are calling it 'Masa..la' (in between the two dots on the signboard is a musical note). 'Masa' in Greek means a meal with exaggerated quantities, und this is supposed to make you sing, thus the musical '..la' in the end. Rather funny and unique.
There is only indoor Seating, but the interior is nicely done in a greyish white, not overly decorated and with flagstones on the floor. What I wouldn't need for dinner is this big TV screen, which the group of Greek men, who looked like being sent from somewere else to do a job here, were watching most of the time.
The food is classical Greek and there are also cooked dishes like Pastitsio, Briam, Fakes. We were told that they had fresh anchovies, which were not on the menu card, and that is what I went for. Anchovies (Gavros in Greek) come always fried, contrary to the Sardines (Sardelles in Greek), which always come grilled. My wife asked for a pork chop, which turned out to be on the rather tough and dry side. We also tried 'Briam' (a kind of Greek ratatouille) and a Marouli (lettuce salad, which had sunflower oil, not the more expensive olive-oil on it). Quite good were their open white and red house wine. Quantities were really very big and we couldn't finish all.
So this looks like a place for hard-working, hungry labourers, who want to watch TV during dinner. Tourists will more enjoy the not too far from here tavern 'Klimataria'. 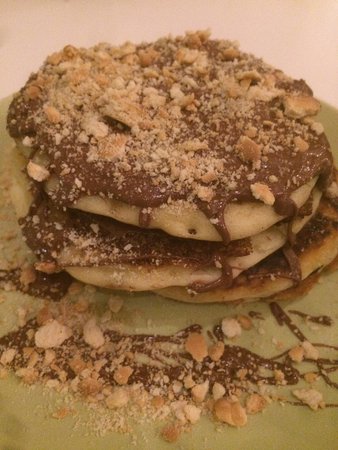 Delightful in every way...lovely setting up a cobbled street, very romantic...sitting under a canopy of bougainvillea with a full moon shining down...friendly owners, good tunes, delicious food, large selection of Aegean wines...a pleasure 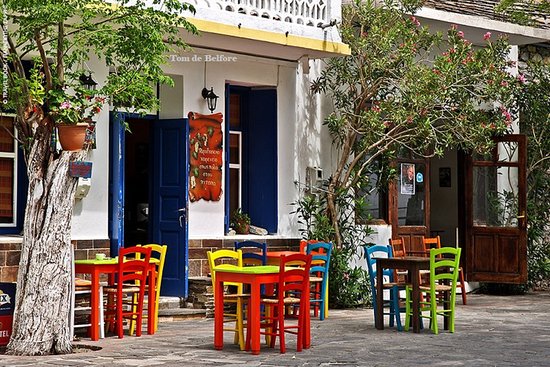 Whatever you do, wherever you go STOP at Pitsika cafe.
Its a great relaxing cafe in Akamatra Square with colourful chairs. Be aware iot opens at 12 noon so if you go earlier, do not expect to get served.
The cafe is traditional and it goes back to the time of the great, grand father of the present owner.
The village is interesting and of course if you go there you might as well have a coffee at the famous cafe. 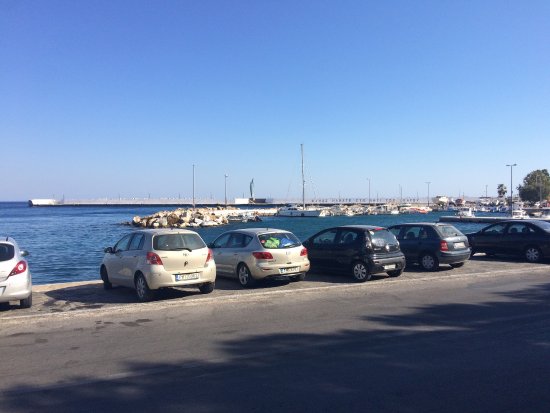 Restaurant Stou Tsouri with traditional Greek cuisine and fresh fish near the sea.

This is the type of restaurant one would expect on the sea front of a typical Mediterranean port. The food was average as was the wine. The server was actually very nice and that was the saving grace of this establishment. It is in a mountainous village, Agios Polikarpos. The tavern combines live local music with its traditional food. They organise events and they dance till the morning hours in the street. It offers local goat meat and has many appetisers. All of its vegetables are from their garden and the meat is their as well. If you happen to be in Ikaria and miss a panigiri, don't worry Sotiris has a few at his place!