Rovinj-Rovigno (Croatian pronounced [rǒʋiːɲ]; Italian: Rovigno, Ancient Greek: Ρυγίνιον (Ryginion), Latin: Ruginium) is a city in Croatia situated on the north Adriatic Sea with a population of 14,294 (2011). Located on the western coast of the Istrian peninsula, it is a popular tourist resort and an active fishing port. Istriot, a Romance language once widely spoken in this part of Istria, is still spoken by some of the residents. The town is officially bilingual, Italian and Croatian, hence both town names are official and equal.
Restaurants in Rovinj 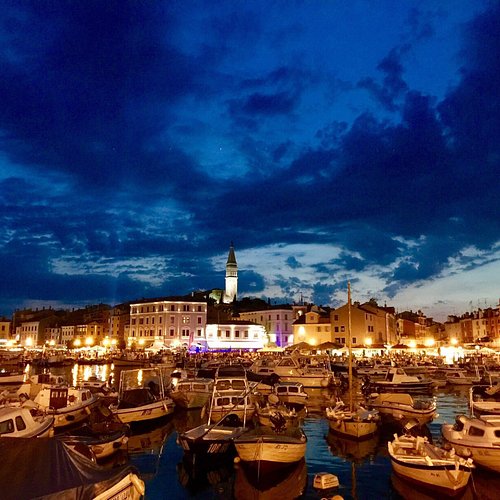 A pleasant port town in the northern Adriatic Sea with opportunities to explore vinyards, shops and beaches.

This is a lovely place to visit, particularly in the evening when the hot sun finally sinks into the sea and the place is transformed into a multitude of brightly lit scenes. You can enjoy a nice stroll along the waters edge and admire the plethora of little pleasure and fishing boats as well as the odd luxury cruisers which slip in around sunset to moor there for the night. I found myself checking out the costs of charters for such vessels on-line - the most expensive I found were around the 1,2 mio € per week... Of course this is the place to enjoy a sunset cocktail in one bar, an authentic Istrian style meal in another and a huge, spectacular exotic ice cream in a third place. And of course to dream about what it would be like to have the sort of money to charter a floating palace and ply the Croatian islands...

All part of the experience of visiting Rovinj is to wander down the main street, Grisia. It is a lovely reminder of a different Venetian past with loads of little alleyways and tightly packed houses, many with small touristy style shops and boutiques where you can pick up the usual mementos and souvenirs of your summer holiday here. We recommend going towards dusk. You can then savour the atmosphere towards the end of a bright sunny day where you can hide in the shadows from the fierce sun until later in the evening where the little bars, restaurants and shops are romantically all it up. It's the sort of place to come to to enjoy a typical, relaxing summer evening whilst on holiday. 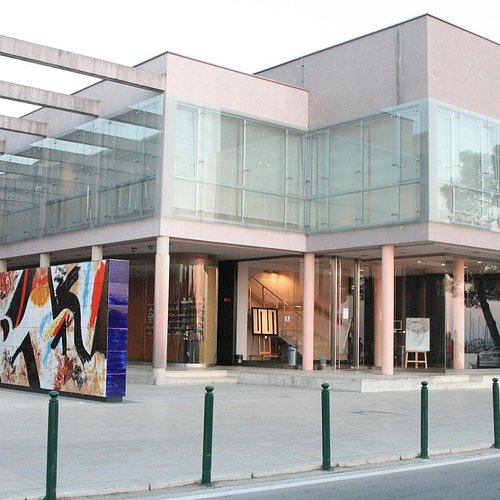 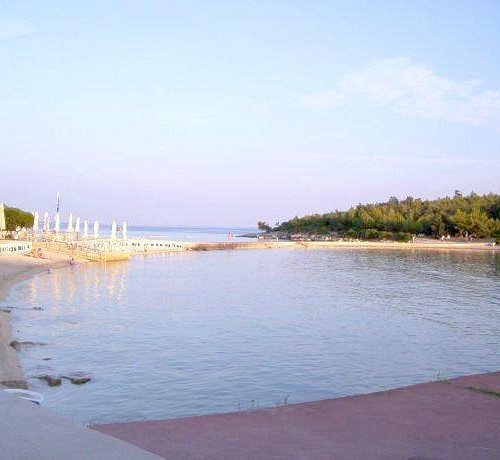 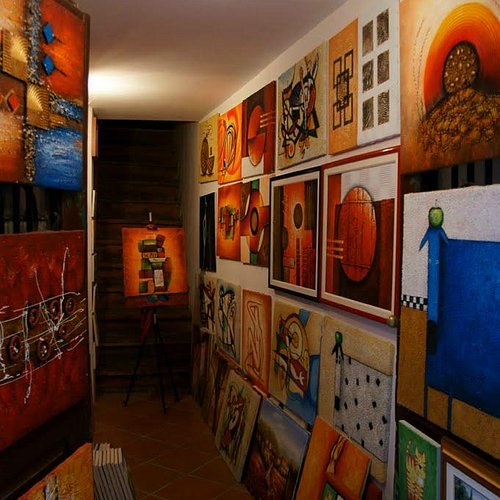 This street made me fell in love with Rovinj! Colourful, Mediterranean, flowers around you, cobbled floor (might be slippery), cute shops... Perfect amalgam of place where people live their routine and in the same time welcome tourists with culture, insight in their everyday lives and everything the city can offer to them. Rovinj became one of the most beautiful cities I have ever visited. 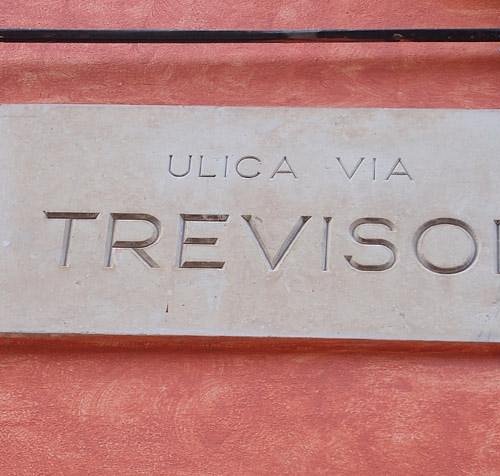 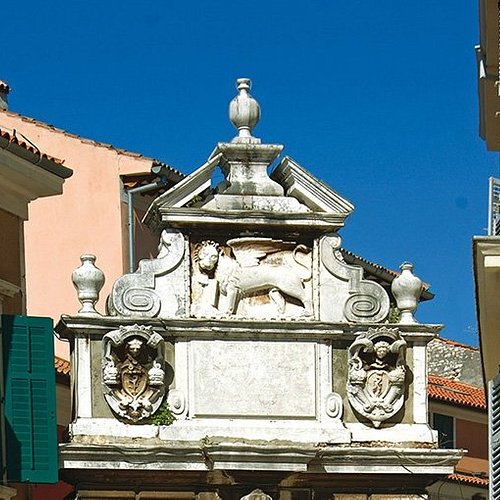 It is a lovely small arch in the old town, hiding a bit from the main square but this is where you enter the peninsula area. 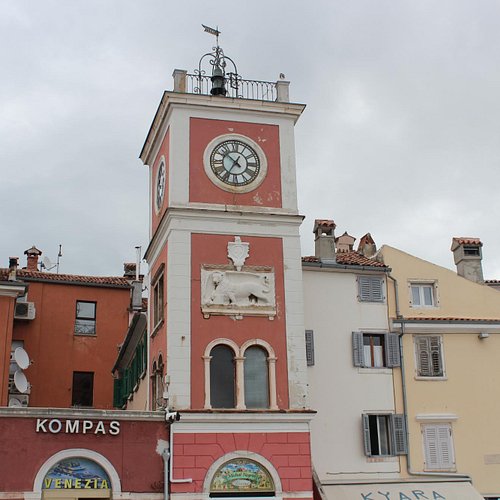 It stands in the main square and has the venitian lion and law book stone carving insert into the facade. There is no special arrangement to view this.