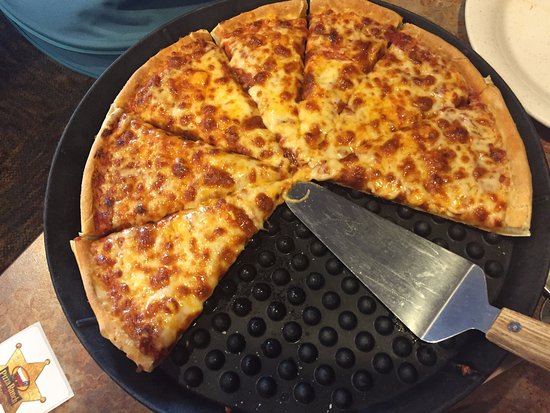 Come out to the Ranch! We're cooking up dozens of Ranch Specialty pizzas, the Country's Best ChickenÂ®, fresh salads, Cheesy Ranch Stix, and of course our mouth-watering Cactus BreadÂ®. Enjoy a legendary experience that's perfect for the whole family. We'll

As an employee, I can say. Gloves in kitchen never worn. All toppings are bare handed. Dough sits out. Gluten free is usually tainted. Thin crust pans are never washed to save time without reseasoning. No scoops used for toppings. Manager Ty is always insulting and demeaning employees. Other managers say deal with it or quit. Same management team that ruined our applebees. Stay far away. Far far away. 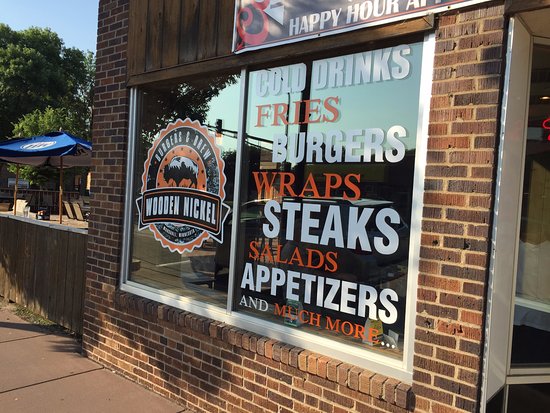 I liked the ambience and comfortable relaxed atmosphere immediately upon walking in. Service was friendly and efficient. Fried pickles made a really tasty starter. The menu is huge with a whole page of different kinds of just burgers. The fries were super good and a huge serving. The "commercial" was a delicious hot beef sandwich with mashed potatoes and gravy on bread.One in our group had ribs and declared them outstanding. Another had an entree salad and said it was delicious.

I am a local and i always love coming here. Burgers are awesome, staff is attentive, and restaurant is very clean. I always see the GM Jane and she is very responsive to customer concerns. So if you need a quick bite to eat, go here. 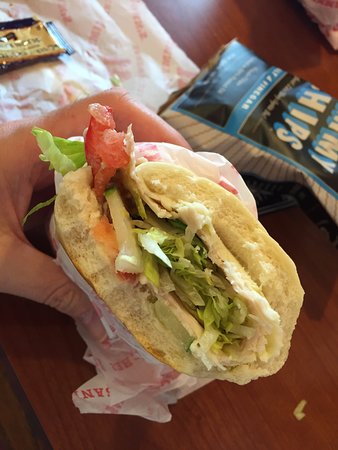 I went there the other day through the drive through and it wasn't to fast. I mean there was one small sandwhich to be made and it took 10 minutes (not including me ordering it) Other then that the food is good. 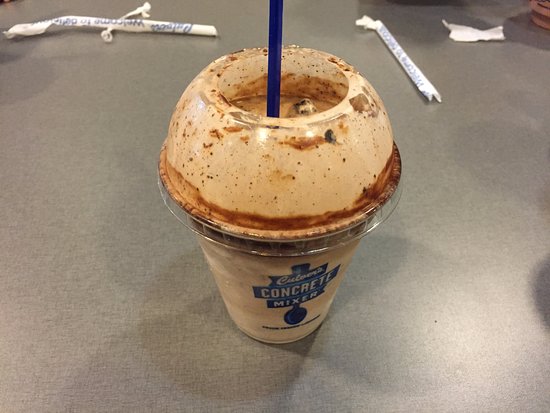 WE had just spent a very warm day in Walnut Grove, Minnesota attending the 40th anniversary of the TV show Little House on the Prairie. We were so tired and hungry when we got to Culver's in Marshall, Minnesota. We had the burger baskets-best hamburgers and fries that we'd had in a long time. And the Concrete Mixer-surely hundreds of calories, but absolutely fabulous. Great decor. 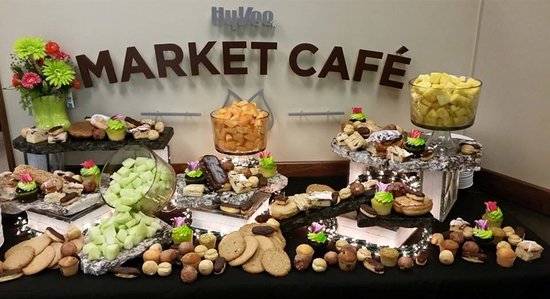 We proudly serve the Marshall area 7 days a week. Breakfast, Lunch, Dinner, Sunday Brunch and our all you can eat grand buffet are always available. We have a robust menu of fan favorites: burgers, sandwiches, steaks, fresh seafood, sushi, chicken, ribs a 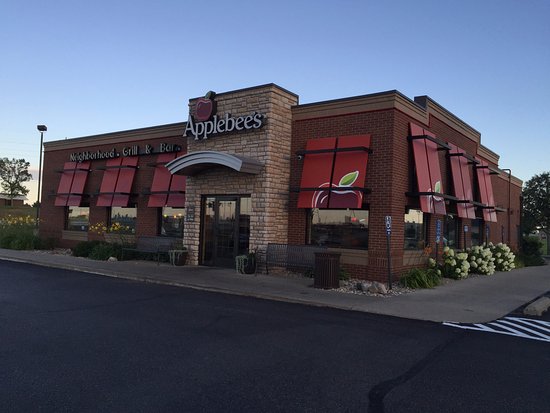 Food was really good and service was okay. Kids ordered kids meals with lemonade (as an published option) but we were charged. Their drinks were delivered in large glasses and I didnât think to correct her to small cups. Anyway...they did take one off but not the other. Wasnât worth asking a second time but beverages are expensive$3.95 each when itâs hard to get a refill. Make sure to remind them of kids drinks as stated on kids menu. 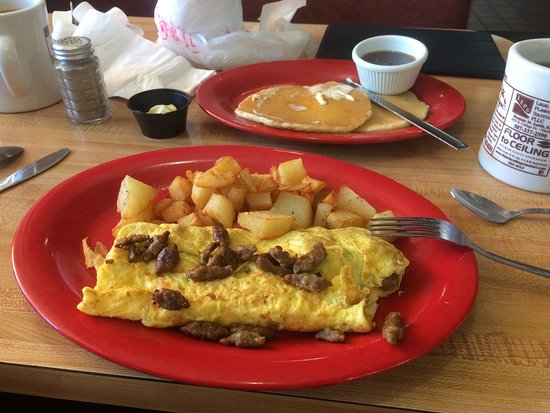 Admittedly, Iâve only ever eaten breakfast here but they do breakfast really well here. This is your typical diner food which means it isnât fussy and just tastes good. On this last visit I had the French toast with a couple sausage links. It tasted like I would make it as home which is exactly what I was looking for. The portion size is very generous and I think the price is decent for the size of what you get. The coffee tastes good and the wait staff is good about keeping your glass filled. I can imagine this place can get crowded on Sunday mornings or filled with hunters before they make their way out but itâs worth it. The food is good here!

Where to Eat in Marshall: The Best Restaurants and Bars 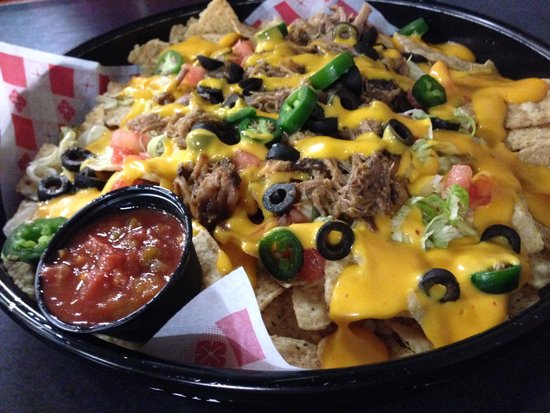 Traveling in the area and came upon the place. Wonderful people, the food was great and the beer excellent. Our waiter Tanner, was friendly and very attentive. If in the area again, would definitely stop in for a bite and a beer.

Where to eat Chinese food in Marshall: The Best Restaurants and Bars 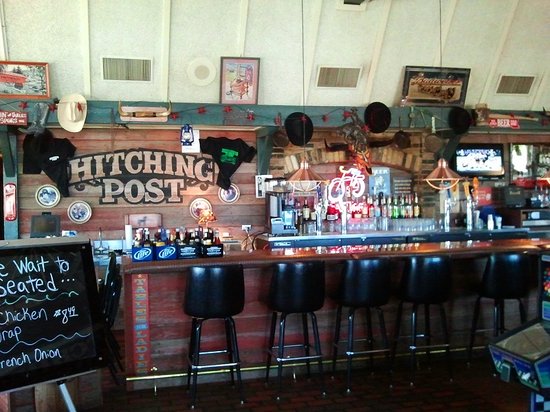 From America's best ribs to steak, pasta, burgers and everything in between including a kid-friendly menu, we have something for everyone in your family.

We usually like this restaurant as a gathering place, but I ordered a walleye sandwich that was dry. I asked for more tartar sauce so I could eat the sandwich, and I was charged 50cents for it. I should have sent the sandwich back and refused to pay the extra, just out of principle.