Things to do in East Greenwich, Rhode Island (RI): The Best Sights & Landmarks 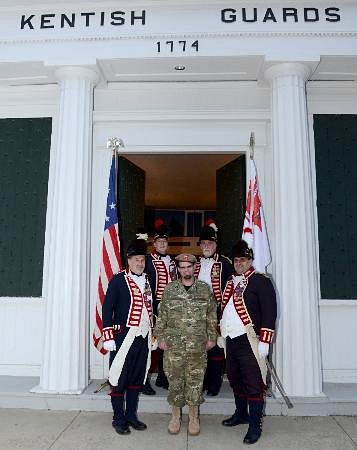 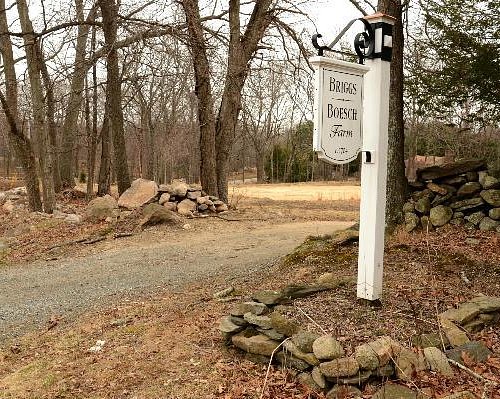 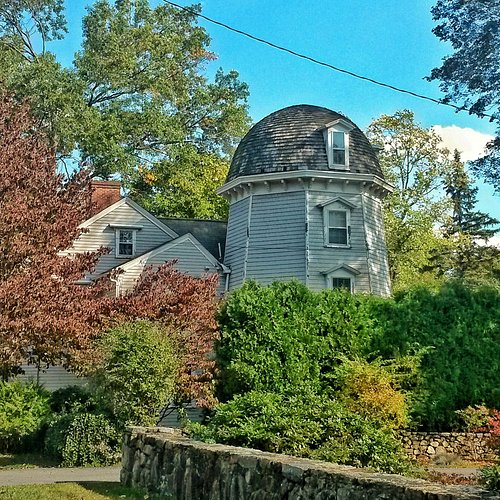 This private home was purchased in 1866 by Henry Wadsworth Longfellow for his friend G.W. Greene. 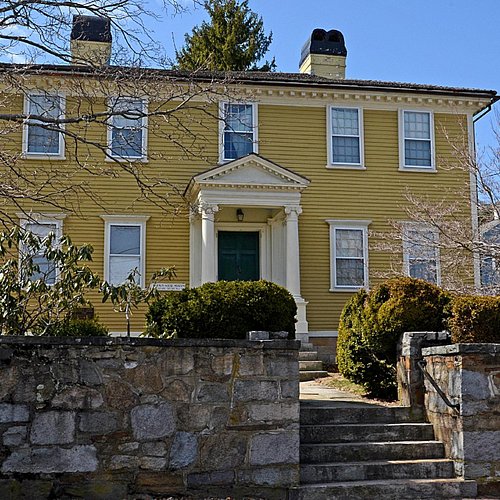 It was 1773 when James Mitchell Varnum purchased a large plot of land overlooking Greenwich Bay in East Greenwich, RI, for the sum of $90. Varnum, a gifted 24 year-old lawyer, did not buy the property solely for the view, but also because it sat behind the Kent County Courthouse (now East Greenwich Town Hall) where the most powerful and influential colonial leaders frequently met. As a prominent figure in the Revolutionary War and early-American politics, Varnum attracted a “who’s who” of guests to his mansion including George Washington, Marquis de Lafayette, Rochambeau, John Sullivan, Nathanael Greene, and many others. This house museum contains numerous historical artifacts ranging from the late 17th century through the mid 19th century. The Varnum House Museum is open format, meaning that very few exhibits are behind glass or ropes. It is as if you’re touring the house as it appeared in the late 18th century! The Varnum House Museum’s exhibits focus on early American furniture, household items, musical instruments, children’s toys, documents, paintings, and much more. Some of the more impressive exhibits include a 1690 officer’s chair, a 1794 pianoforte made by William Frecker of London, a miniature punch bowl gifted from General Lafayette to Varnum as a housewarming present, and General Varnum’s own desk. A very unique aspect of the house’s exhibits is the large number of historical items sourced from the Far East, including China, Japan, Persia (now Iran), and more. This includes Chinese punch bowls and dinner ware dating to the 18th century, hand-carved ivory sewing kits, hand-painted Chinese wallpaper dating to the early 19th century, and Persian reverse-glass paintings dating to the 18th century. The Varnum Armory Museum includes representative examples of weaponry, uniforms and artifacts dating from colonial America and through the 20th century. Among the more unusual items: a functioning 1883 Gatling gun, a Civil War era James Conversion six-pound rifled cannon, and a collection of more than 600 American and foreign patriotic and propaganda posters from World Wars I and II. Visitors can view a variety of militaria including vintage sabers, flags and banners, a rare Revolutionary War leather helmet worn by a Rhode Island artillery officer at the Battle of Long Island and firearms ranging from colonial flintlock pistols and muskets (including a British carbine captured at the Battle of Saratoga) down to automatic weapons from World Wars I and II. Among the latter is a German Maxim machine gun and a Browning water-cooled .30 caliber machine gun, both from WWI. The museum's unique displays offer scholars, students and history buffs a visible timeline of the evolution of weaponry and related materials, both American and foreign.

I had such an easy time communicating with them and viewing the space, they were able to answer all my questions and were very accommodating of my needs. And when the day of my wedding came, a docent happened to be on site and very happily gave tours to some of my wedding guests, while we set up the room for the reception. it was a bonus i was happy for. The price was a steal and the venue was the perfect unique touch I was looking for