Things to do in Crete, Greece: The Best Churches & Cathedrals

Crete (Greek: Κρήτη, Kríti ['kriti]; Ancient Greek: Κρήτη, Krḗtē) is the largest and most populous of the Greek islands, the 88th largest island in the world and the fifth largest island in the Mediterranean Sea, after Sicily, Sardinia, Cyprus, and Corsica. Crete and a number of surrounding islands and islets constitute the region of Crete (Greek: Περιφέρεια Κρήτης), one of the 13 top-level administrative units of Greece. The capital and the largest city is Heraklion. As of 2011, the region had a population of 623,065. 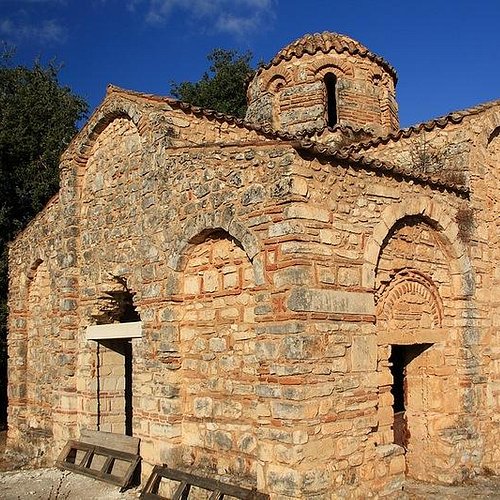 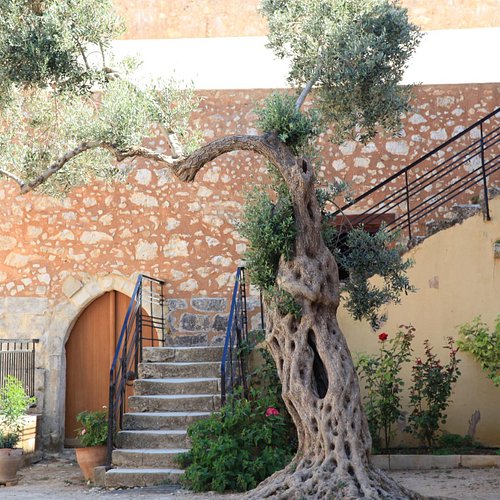 An amazing 13th-century monastery with a long history and an important role in the revolution against Turks.Near the villages of Amnatos, Eleftherna and Margarites. It has an excellent museum, a two-aisled church, and a huge outdoor parking space.UNESCO has designated the Arcadian Monastery as a European Monument of Freedom. 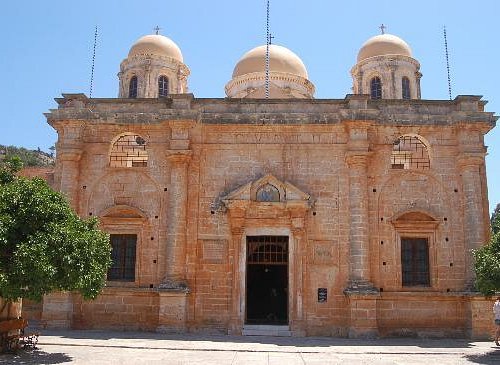 One of the most impressive 17th c. monasteries in Greece. The landscape is picturesque and the architecture of the monastery is scenic, actually this monument is notable for its unique artistic combination of the Byzantine tradition with the Italian mannerism.

5. The Holy Monastery of Preveli 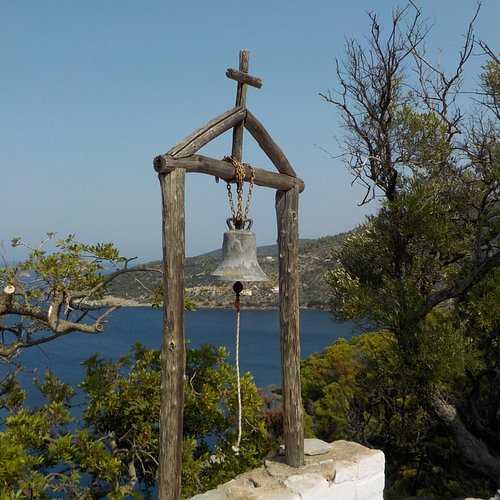 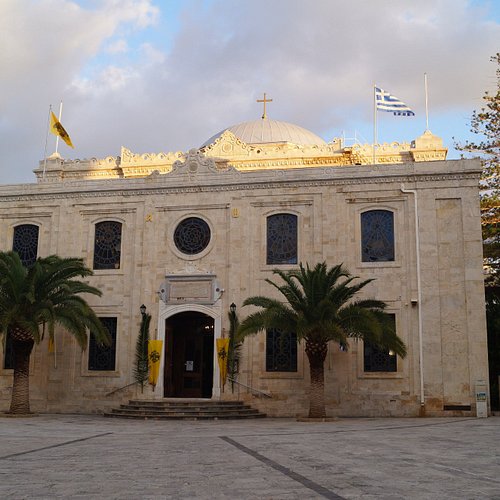 It was only a quick visit to the city so we didn’t have time to explore much. This wonderful church though dominated the square where we had dinner and made for a lovely backdrop. It is right by the very popular Lion Square and the structure is beautiful. The history of this town is amazing and this church has seen it all. We didn’t have time to go inside but it dominates the square and proudly has the Greek flag flying up high. 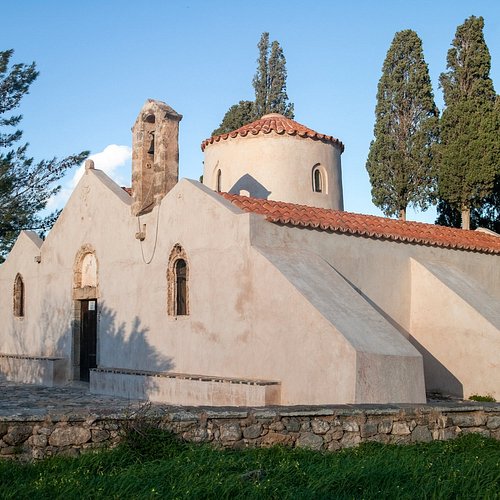 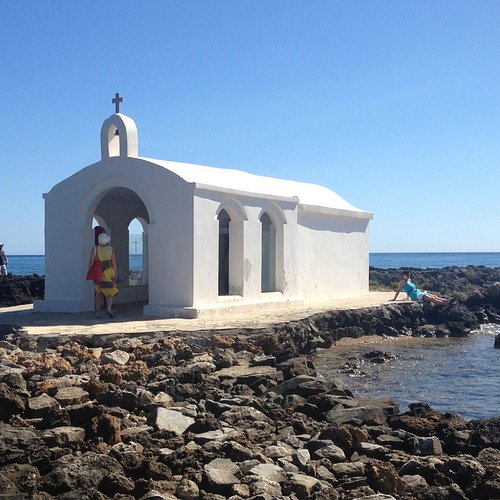 A nice walk with interesting churches, chapels, a cave and a small herbor at the end of the gorge. Take enough water with you in high summer.