Things to do in Cerveteri, Lazio: The Best Sights & Landmarks

Cerveteri [tʃerˈvɛːteri] is a town and comune of northern Lazio in the region of the Metropolitan City of Rome. Known by the ancient Romans as Caere, and previously by the Etruscans as Caisra or Cisra, and as Agylla (or Άγυλλα) by the Greeks, its modern name derives from Caere Vetus used in the 13th c. to distinguish it from Caere Novum (the current town).
Restaurants in Cerveteri 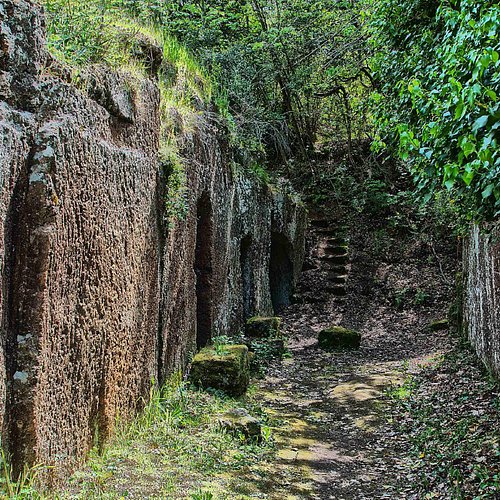 Necropolis of Cerveteri A major centre of Etruscan civilisation that was declared a UNESCO World Heritage Site in 2004, the Necropolis stretches for more than two kilometres. This certainly makes it the most imposing in all Etruria and one of the most magnificent monuments of its kind anywhere in the Mediterranean basin. These monumental tombs are located inside tumuli, partly cut into the tufa rock and partly built over it. The purpose of theseedifices was to illustrate the desire of a handful of aristocratic families to make a statement about their wealth and to perpetuate a lifestyle of the highest quality also after death. This may explain the abundance of luxury goods found in these tombs, such as tableware made of precious metal, goldsmith’s work, illustrated vases, bronzes and pieces imported from Greece and the Near East, as well as weapons, belts, razors, buckles and jewellery. The interiors are eerily evocative, imitating the houses where their occupants spent their lives, with several rooms, shaped doors and windows, columns and pillars, beamed and coffered ceilings, furnishings, funerary beds and sometimes grave goods. It is also interesting to visit the tombs known locally as a dado(like dice), which describes how they line the streets of the necropolis in regular patterns, looking uncannily like a modern housing estate. Discover how the tombs come to life!

A jump in the past! it is very well kept, and very large, you can spend hours looking and taking pictures of this fascinating site! 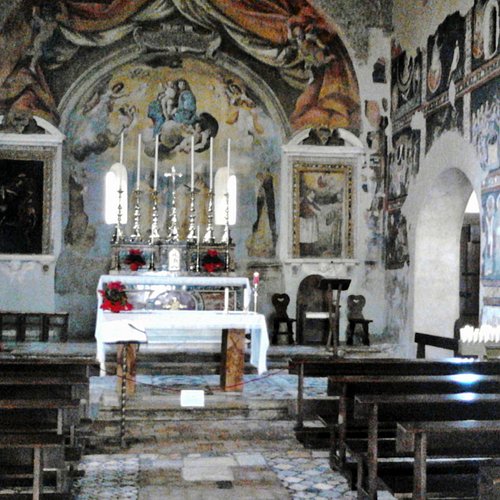 A small church so beautiful to take your breath away. A hidden jewel in a small medioeval borgo worth a visit. 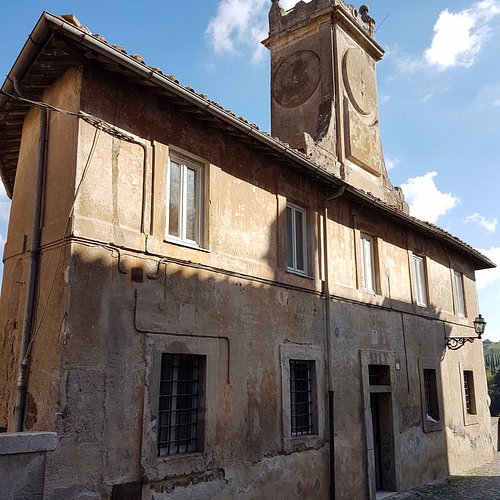 Highly recommended for anyone interested in history/archaeology. Superb castle housing the Etruscan museum, nearby Etruscan necropolis and well worth exploring the other historic buildings and ramparts. Very friendly people. 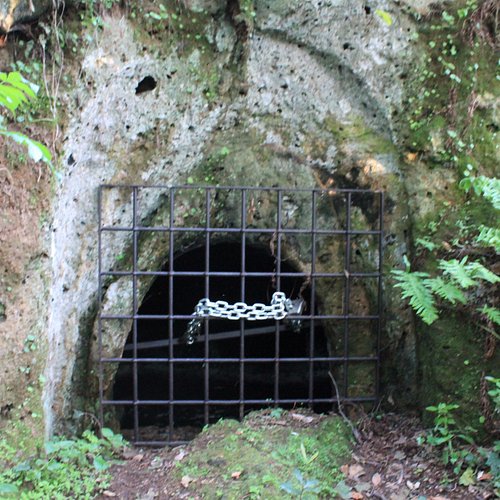 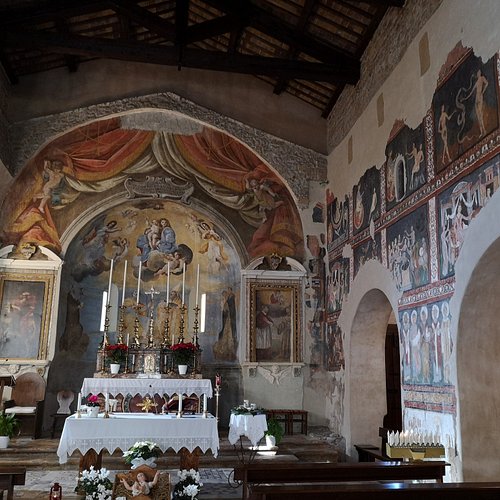 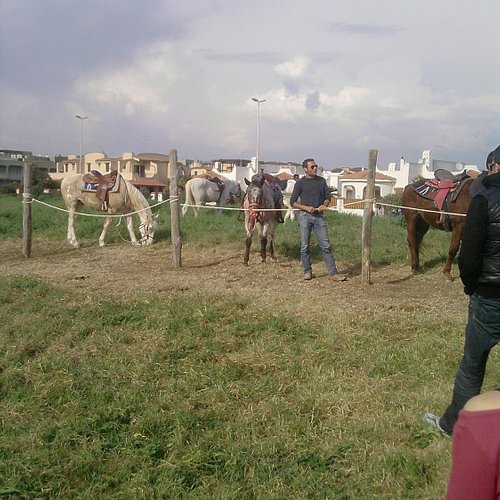 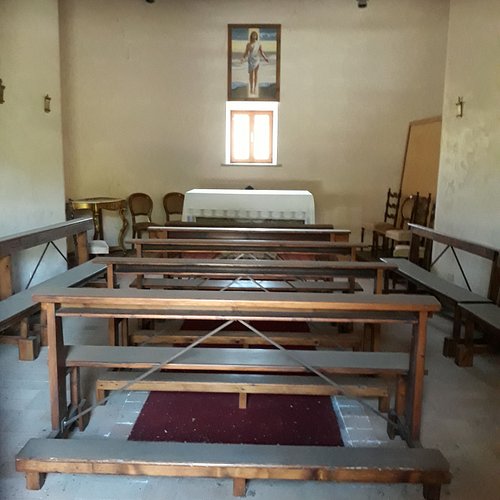 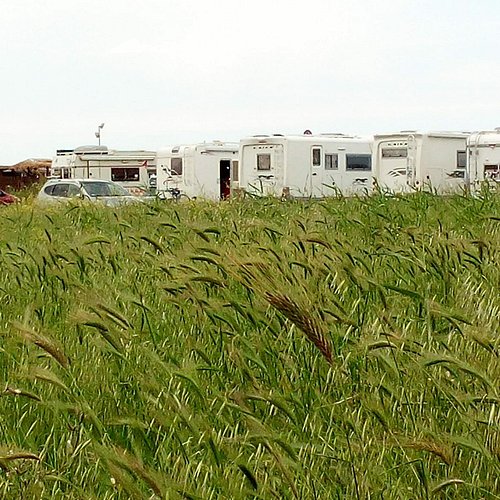