Things to do in Albacete, Castile-La Mancha: The Best Points of Interest & Landmarks

Albacete [Spanish pronunciation: [alβaˈθete]] (Arabic: ﭐَلبَسِيط‎, translit. Al-Basīṭ) is a city and municipality in the Spanish autonomous community of Castilla-La Mancha, and capital of the province of Albacete. It is in the south-east of the Iberian Peninsula, in the region known as the Meseta Central within the historic region of La Mancha, in the smaller historic region of La Mancha de Montearagón; the area around the city is known as Los Llanos. With a population of 172,816 (2017) in the municipality proper, and 219,121 in the larger metropolitan area, it is the largest city in both the province and the region of Castilla-La Mancha, and indeed one of the largest of inland Spain, being included in the 20 largest urban areas in Spain. The municipality of Albacete is also the seventh largest in Spain by area, being 1,125.91 km (434.72 sq mi).
Restaurants in Albacete 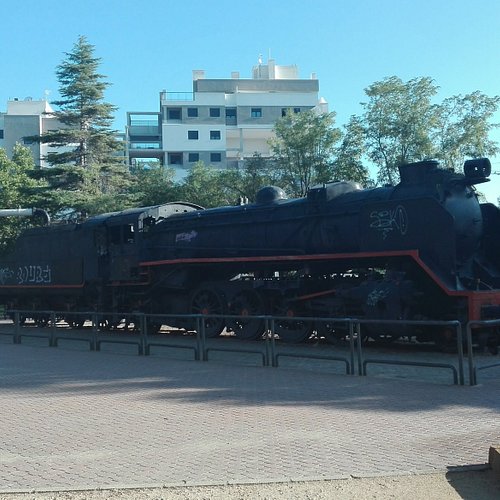 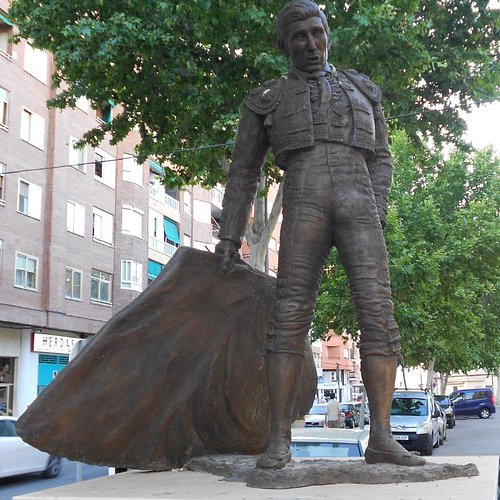 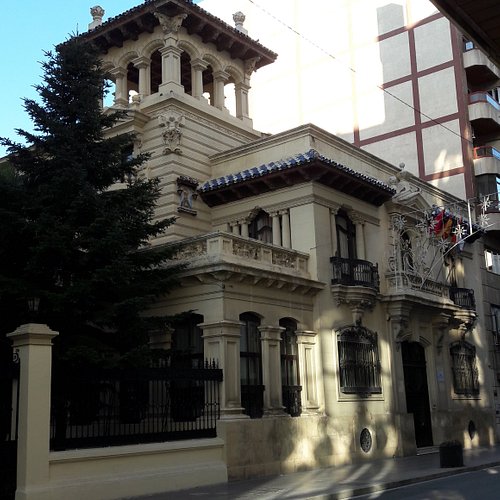 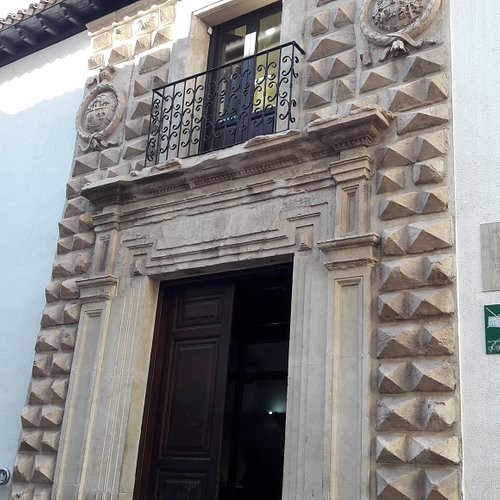 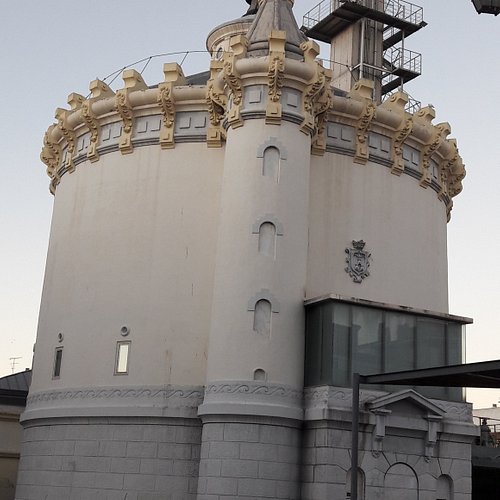 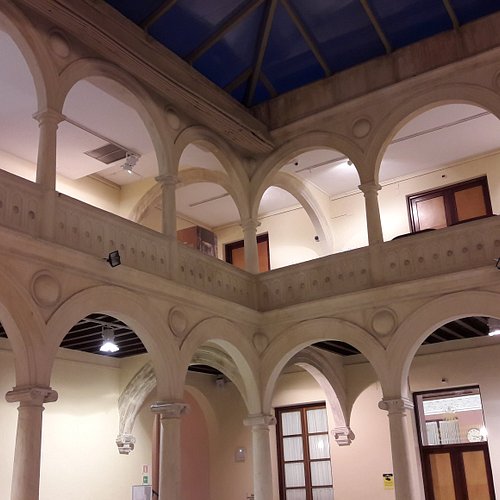 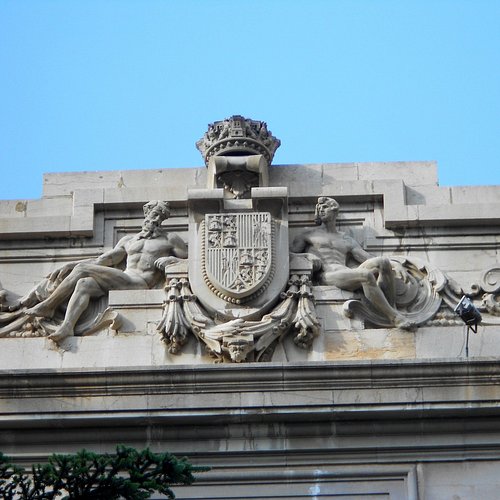