Things to do in Aisen Region, Chile: The Best Nature & Wildlife Areas 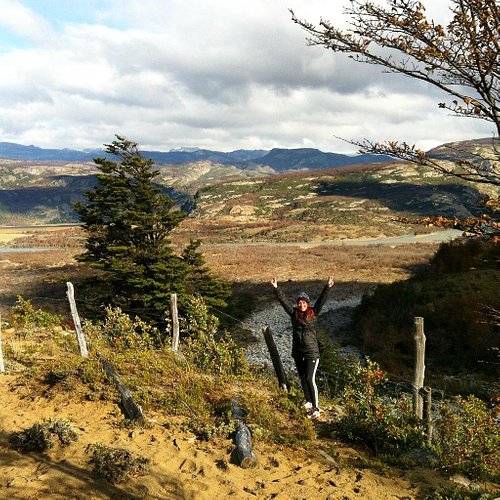 We camped 3 nights here at the entrance and loved the place. Day hikes to the Silencio trail, Mirador trail and Lago Esmeralda were spectacular and not difficult. The wildflowers blanketed the meadows. Helpful CONAF ranger support staff. Be aware, it can get very cold at night. Also, we couldn't make it to the Raleigh campground due to the high water crossing at Rio Jeinimeni. 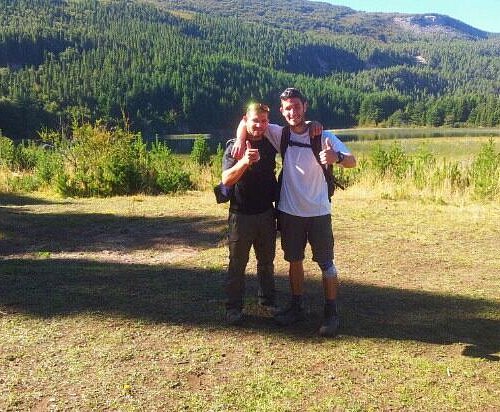 In our 3 weeks hiking around Chilean Patagonia the Los Piedras hike to the top of Cerro Cinchao was our favorite hike. We started at the parking lot for Mirador Laguna Verde (you can drive there--you need to stop and pay admission to the park). From the Laguna Verde parking lot the trail was well marked. Follow the Los Piedras sign when you come to it about half a mile in to the hike. The trail ascends about 2,000 feet. There are several different and interesting forests you pass through on the way up. And there are ocassional views across the valley. But the real payoff comes when you get to the top. The summit is above the treeline, and presents 360 degree views of the surrounding mountains. Spectacular. It took four fit 60 year olds a bit less than 3 hours to get to the top. Much less to get down. And we lingered at the top for most of an hour. We did not do the full loop. We got to the top of the mountain and then descended back the way we came. That looked shorter than completing the loop. And we had already gotten the best views of the trail. 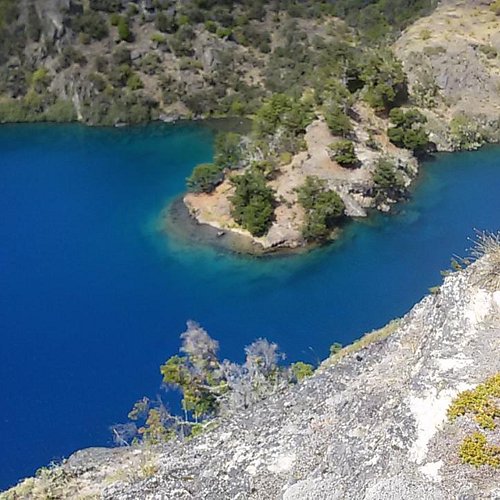 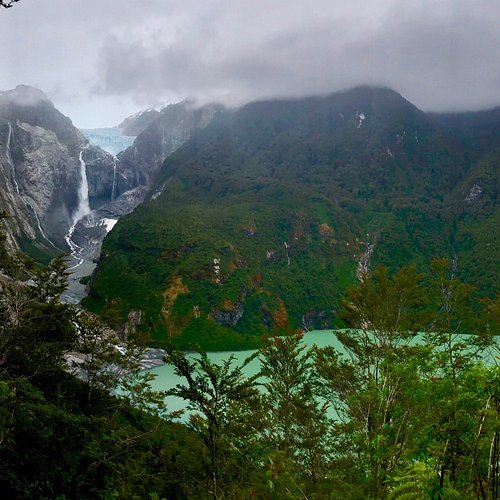 This hanging glacier is one of the main attractions along the Carretera Austral and although rather crowded definetely worrth a visit. The turnoff from the main CA road is not very well marked so be on the lookout. In order to visit the glacier you must register at the Park entrance and pay a relatively hefty entrance fee (if you are an overseas visitor). Once in the part you drive another 500-1000 m to the parking lot where you find toilet facilities. At the beginning of the trail you must cross a fierce and picturesque suspension bridge and after this you can choose between visiting the clacier by boat or by hike. The hike is a medium to easy path with steep increases to begin with and following a ridge in the forest most of the way. The estimated time for the 3.5 km roundtrip is 2½ hours but I hiked it in 1 h 40 mins and spent 20 mins at the top. You cannot see the glacier till the very last 20 meters but you can hear the occasional thunder of ice breaking off. The view is magnificent and fully justifies the hike. You may also see the glacier and gorge from below by boarding a boat ca. 1 km after the suspension bridge. You pay a fee for this but according to my wife, who chose this option, the view from below is equally spectacular and worth the ticket. If you have come to the CA to enjoy the solitude and quiet of the enormous nature here you may skip this site as it is very popular and much frequented.