The 9 Best Things to Do in Simon's Town, South Africa

Simon's Town (Afrikaans: Simonstad), sometimes spelled Simonstown, is a town near Cape Town, South Africa, which is home to the South African Navy. It is located on the shores of False Bay, on the eastern side of the Cape Peninsula. For more than two centuries it has been a naval base and harbour (first for the Royal Navy and now the South African Navy). The town is named after Simon van der Stel, an early governor of the Cape Colony.
Restaurants in Simon's Town 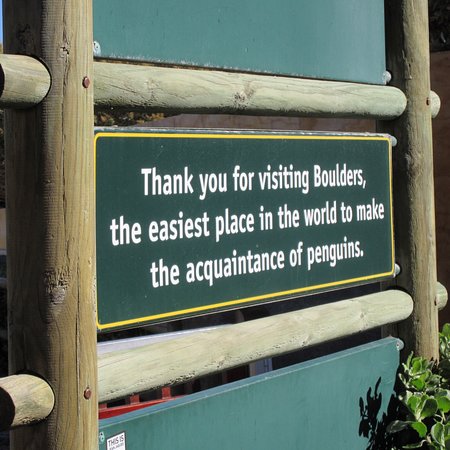 The sheltered inlet of Boulders Beach is located in the Cape peninsula near Simon's Town. Here exists a protected colony of African penguins which can be viewed in their natural habitat via wooden walkways. There is also an excellent beach for swimming nearby.

Having read previous reviews I was worried Boulders beach would be pack, especially as we didn’t arrive until 12pm. However, it was not crowded at all. Definitely worth walking down to the beach, once you’ve walked on the wooden walkways, and then squeeze through the rocks at the far end and you can really walk next to some penguins. You may get wet feet though! 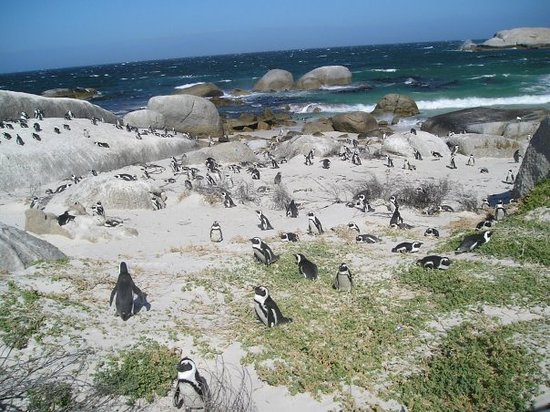 Though enticing for its fine white sand and clear blue surf, there’s no swimming at this beach—at least not for humans. Foxy Beach is strictly reserved for African penguins.

It may be busy as tour buses stop but it is worth the bustle to stand and watch the antics of so many penguins waddling around the beach, swimming and sunbathing totally oblivious of all the cameras trained on them. A must do on a trip to Cape Point 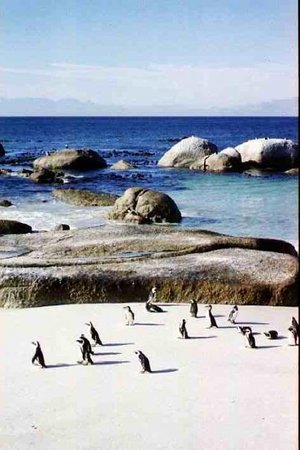 This is one way of learning about Simon`s town history and its fun. it is for all age groups and can be done as a family or on your own. There is a lot of things to look at and you could spend the hole day here as there is just so much to learn. I had a really enjoyable time here. Interesting information about the SA Navy, both pre 1994 and afterwards. A lot about action in World War Two with the intriguing news that the South African Navy sank a few Japanese submarines. The post-apartheid period Navy is impressive in its projection of SA. Friendly staff on duty, helpful when I thought I had lost something there. If you are staying in Simon's Town for a few days, you will have an interesting hour and a half here. For military history buffs, for sure, but it also says a lot about South Africa 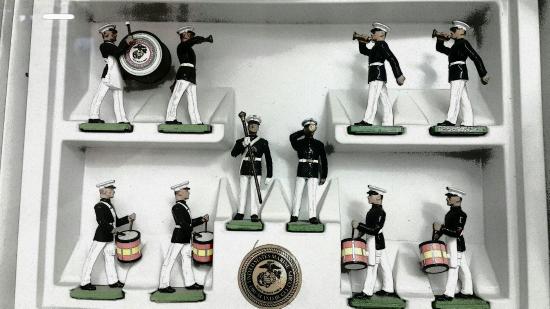 I visited the toy museum as I love old stuff. I was very impressed with the collection of antique toys on display. I really enjoyed the doll collection. They also have a toy train that runs on a track through the museum. It took me back to my childhood. I will definitely take my children there when we are on holiday in Simons Town one day. 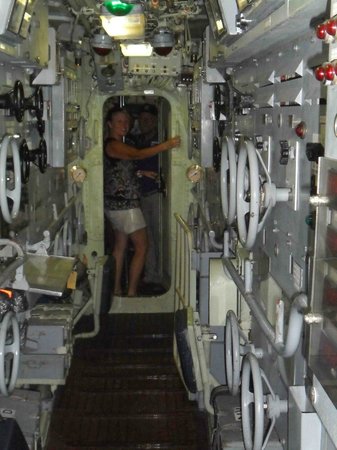 What a superb hour spent with Shaun. The kids loved the stories and we all became more aware of the hardships of living beneath the sea for long stretches of time. The sub is about to have some cosmetic surgery so we were lucky to see her before her upgrade. Don't hesitate to visit when she is back in action. Thank you so much for you time Shaun! 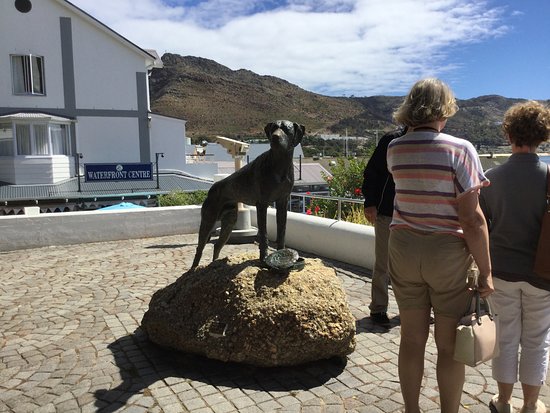 When you look at any guide book about Simon's Town you will always hear the story of this Great Dane who befriended the local sailors. If you are walking about this pretty town its worth taken a few minutes to search out this beautiful statue and give him a pat. Bertha's restaurant at the wharf has some great images of him in the inside of their restaurant and I believe that there is more information about him in the Simon's Town museum ( can't confirm as we ran out of time to visit) 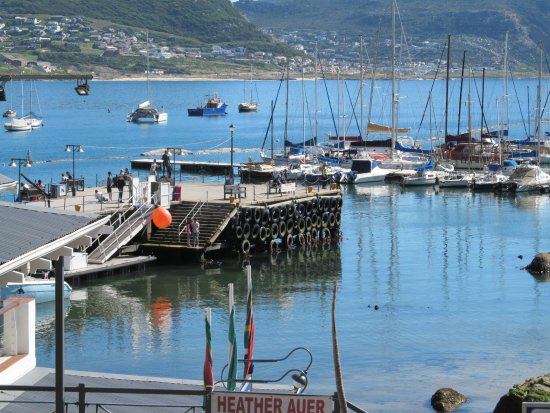 Historic Square and Jetty in the heart of Simon's Town with many interesting exhibits, including the statue of Just Nuisance. Also the departure point for Whale watching and Shark diving within False Bay. This attraction offers something for everyone.

Jubilee square has an outdoor market of African artisan work. There were sculptures, bowls, clothing and jewelry. I found a beautiful tablecloth with bright colours. It is necessary to bargain.

This is a converted house, easy to miss. Look for the Toy Museum and its the next road south on the right. Downstairs consists of four rooms with wall to wall accounts and photographs of those of minority faiths who travelled through South Africa as slaves and those who were compulsorily moved from their dwellings without compensation.
This is run by three members of the same family of Islamic origin. I commented to the lady who showed me around that you could spend a week here Reading the family histories that have been neatly catalogued in ring binders. School parties frequently attend for educational talks..
It is clear that they believe that history should be kept alive to give those of us from other parts of the world an insight into the suffering of the thousands of slaves and free people who passed through Cape Town, an even more key port than it is now prior to the building of the Suez Canal.
Love of history motives the curators who are not subsidized; they function on a donation basis.