The 8 Best Things to Do in Sneek, The Netherlands

Sneek ([sneːk] ( listen); West Frisian: Snits) is a city southwest of Leeuwarden and seat of the former municipality of Sneek in the province of Friesland (Netherlands). As for 2011 it is part of the municipality Súdwest Fryslân. The city had approximately 33,855 inhabitants in January 2017.
Restaurants in Sneek 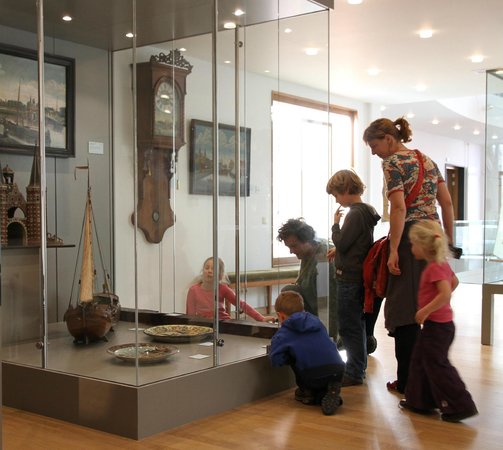 Having been to a few maritime museums around the world this one rates among the very best. With a very local ( Friesland) focus it documents the regions maritime history with a vast array of exhibits from old barge interiors, to barge owners home styles and decoration, sailing vessels of every kind including a huge range of traditional skujtse sailboats. Too much to see so leave plenty of time and for 6 euros entry its a bargain and you get......more than you bargained for! 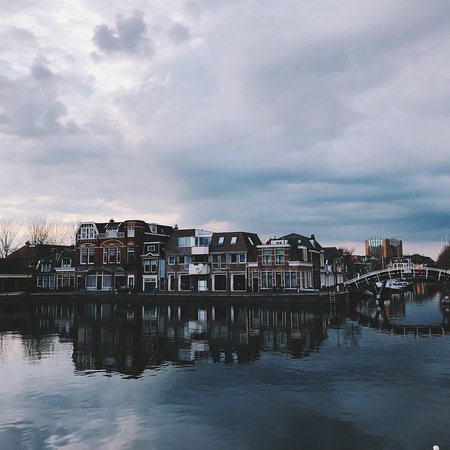 Tower Bridge in London, Eiffel Tower in Paris, Euromast in Rotterdam; every interesting city has its signature landmark. On its own scale, the signature landmark in Sneek is the 17th century Waterpoort. The Waterpoort is a National Monument and served in its time as an access point to the city of Sneek, which was then a walled city. This important access point was in a water way, because transport over water was then far more important than road transport. The city walls have gone and roads have overtaken the water ways in its importance, but the famous Waterpoort still stands in all its glory. A landmark not to be missed. 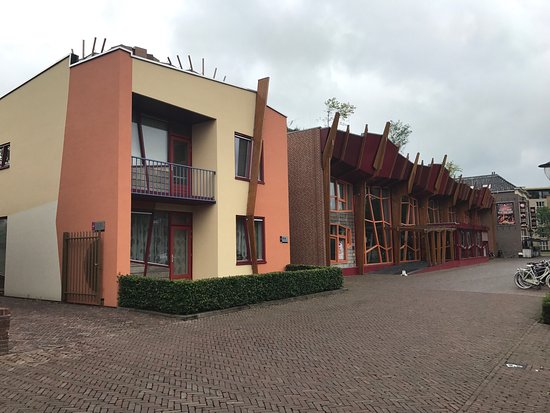 It's a quite new theater in the town of Sneek. I've been there two times so far: once for a ballet performance and for a concert. Theater has very variable shows throughout the year. Comfortable seats, pleasant atmosphere. The only thing I could complain of is that buying your tickets online cost you extra 2 Euro charge which I think should be other way around. 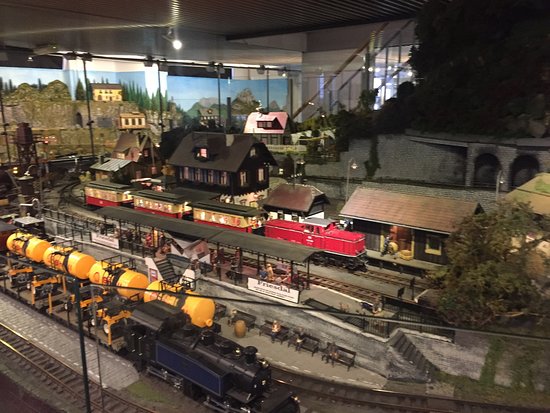 For a "National" museum it's quite small and as no signage in English my son (11) got bored quite quickly.
Some interesting diorams being built and some completd and good display of Dutch model trains over years.
Entrance price quite reasonable. Car parking next to station. 10 minute walk from pedestrian areas in town centre. 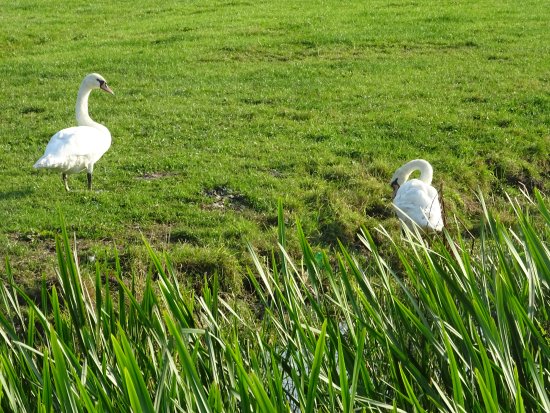 The tourist information is located at the interesting and large Fries Scheepvaart Museum. We asked directions to a supermarked and were given a free city map and directions. 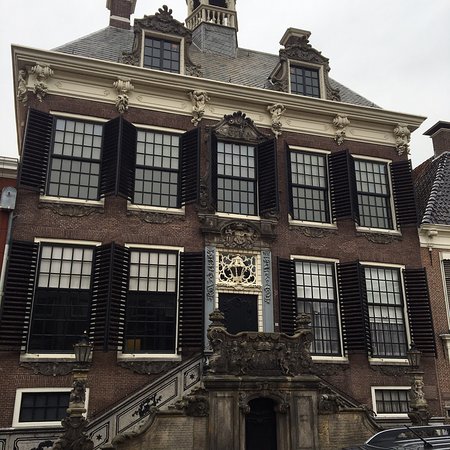 I enjoyed the facade of this handsome Rococo building. The Rococo facade was added 1745-1760 to the original structure dating from 1550.During my visit the interior was closed but is usually open 14-1600 in summer high season. 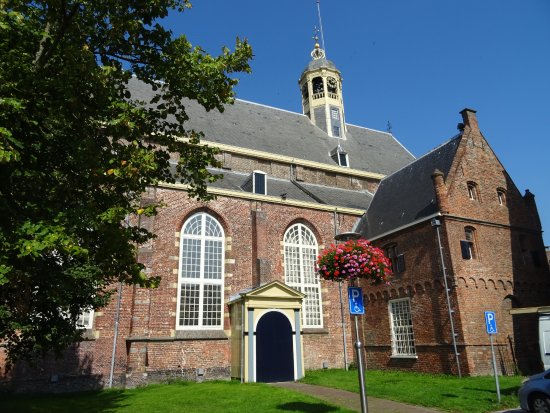 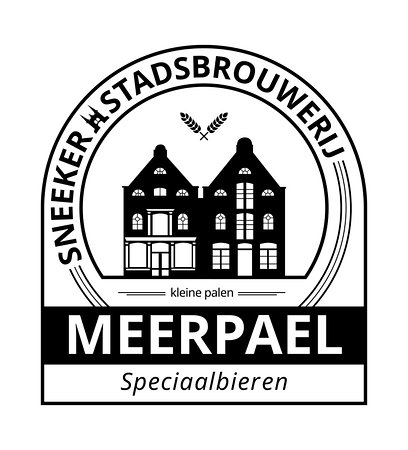