The 8 Best Things to Do in Kladno, Czech Republic

Kladno (Czech pronunciation: [ˈkladno]; German: Kladen) is the biggest city in the Central Bohemian Region (Středočeský kraj) of the Czech Republic. It is located 25 kilometres (16 miles) northwest of the capital city Prague. Kladno is the largest city of the region and holds a population together with its adjacent suburban areas of more than 110,000 people (nearly 70,000 in Kladno proper). The city is part of the Prague metropolitan area, which has a population of nearly 2,200,000 people (making it the most populous in the Czech Republic).
Restaurants in Kladno 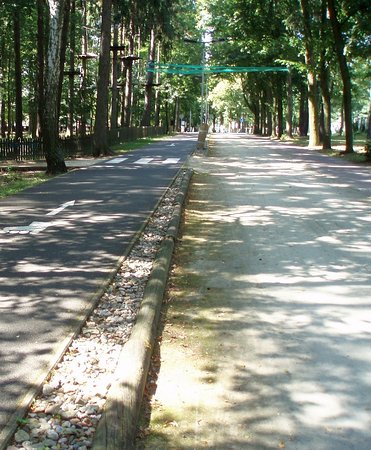 The most beautiful place in town. The sport center is situated to the nature. You can go swimming, jumping, go to gym, running, walking... everything is nearby. There is a parking in front of the area. 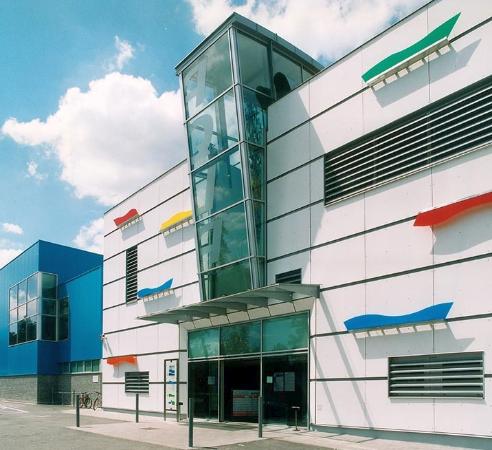 I emphasize the adventure because the only sign in English is "Take off your shoes" at the entrance to locker rooms. (Excluding health and safety info in 5 languages at the steam room.
At first I was put off by the relatively cool water in the main play area but the warm whirlpool and the steam room made up for it.
The highlight was the space bowl; just imagine yourself in a whirling toilet bowl and you get the idea. The water slides were way to fast for my advanced years but my younger friends enjoyed them.
We were there before 13:00 in January and most of the few other people were seniors; it was like having everything except the whirlpool almost to ourselves. They have free use of flotation devices for young children as well as a shallow pool full of toys. 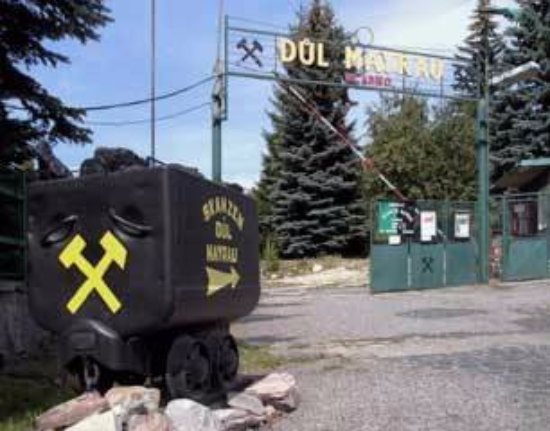 This is a museum (ska zen) greatest display of mining history which I have seen up to now, great tour guide specialy mr. Uvacek which did worked at this mine. Must see if you are in Kladno. 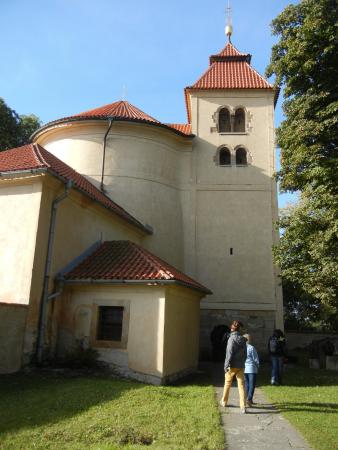 Rotunda-church of St Peter and Pavel at Budec is the oldests still standing building in the Czech Republic.
The fortified settlement of Budeč with its St. Peter and Paul Rotunda situated over the village of Zákolany is one of the symbols of the Czech statehood. Archaeologists proved the place was settled by Knovíz culture, which dates back to the late Bronze Time and the beginning of the late Iron Time (8th - 6th century BC). In the second half of the 9th century AD the prince Bořivoj I fortified the uphill flown by the Zákolanský and Týnecký Brook and Budeč was listed at the central Castles of the Central Bohemian Přemyslids domain. The fortified settlement consists of a central part - an Acropolis of an area of 3.3 hectares and at least two pre-castles, which make the area larger - up to 22 hectares. (http://www.omk.cz/).
Bořivoj´s successor, the prince Spytihněv I, when he became independent from Moravian Empire, built St.Peter Rotunda in 895 and it became the third church in an area of the Přemyslids. According to St. Wenceslas legends, a young priest Wenceslas (https://en.wikipedia.org/wiki/Good_King_Wenceslas; http://www.radio.cz/en/section/special/a-tale-of-two-brothers-and-the-building-of-a-nation) had been learning to read, write and sing psalms in Budeč when later he became a saint and a patron of the Bohemian lands.
http://www.pruvodce.com/budec/; http://www.zakolany.cz/cz/obec-zakolany/budec/c124
Opening hours: Between the end of May and the end of September every Saturday and Sunday from 9.00 am to 4.00 pm.
How to get there: Travel to Zakolany (by train from Prague, change trains in Kralupy nad Vltavou or in Kladno) than 800 up the hill to Budec:
https://www.google.cz/maps/dir/Z%C3%A1kolany/Bude%C4%8D+hradi%C5%A1t%C4%9B,+273+28+Z%C3%A1kolany/@50.1936744,14.244133,17z/data=!3m1!4b1!4m13!4m12!1m5!1m1!1s0x470bc6c3df71c7bf:0x400af0f66163160!2m2!1d14.2478428!2d50.1964145!1m5!1m1!1s0x470bc6e99875ceeb:0x20a2ea2c9da5d25f!2m2!1d14.2448!2d50.1912698
The walk and sights are pleasant, even if you are not interested in history. A multi-purpose building to rent non-residential premises and halls, Concerts, theatre Performances, sales events. For the rental of meeting rooms and pricing, please call our Office. 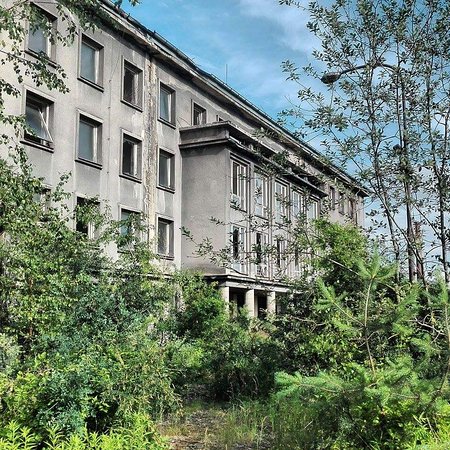 Become an Agent of MI6 and save the World. You got only 60 minutes!