Shiraz (/ʃiːˈrɑːz/ ( listen); (Persian: شیراز‬‎), Šīrāz, Persian pronunciation: [ʃiːˈrɒːz],  pronunciation (help·info)) is the fifth-most-populous city of Iran and the capital of Fars Province (Old Persian as Pars). At the 2011 census, the population of the city was 1,700,665 and its built-up area with "Shahr-e Jadid-e Sadra" (Sadra New Town) was home to 1,500,644 inhabitants. Shiraz is located in the southwest of Iran on the "Roodkhaneye Khoshk" (The Dry River) seasonal river. It has a moderate climate and has been a regional trade center for over a thousand years. Shiraz is one of the oldest cities of ancient Persia.
Restaurants in Shiraz 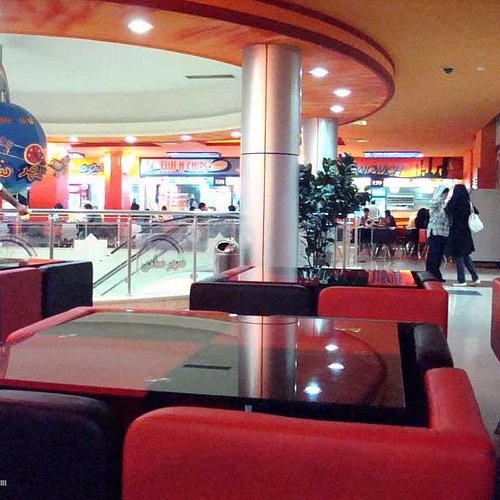 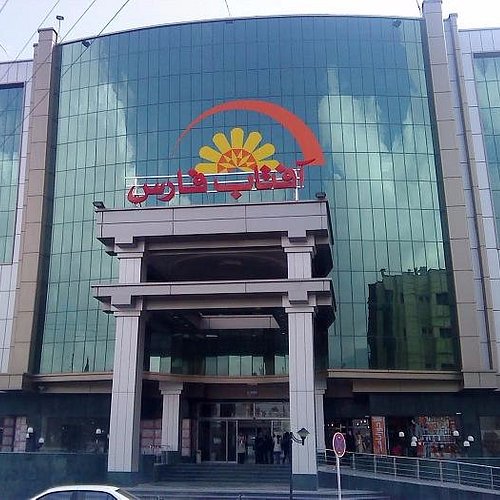 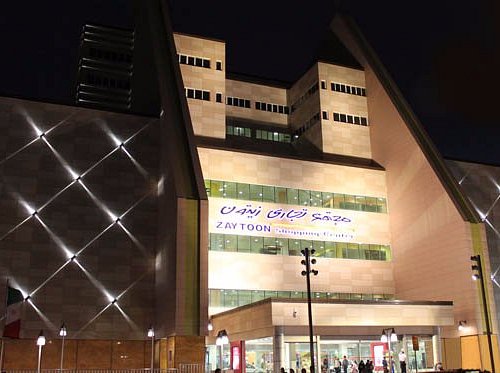 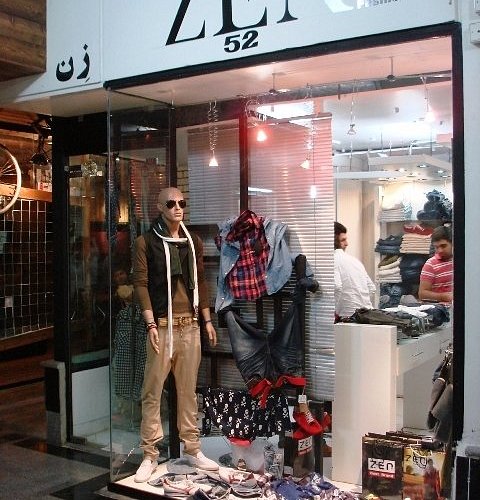 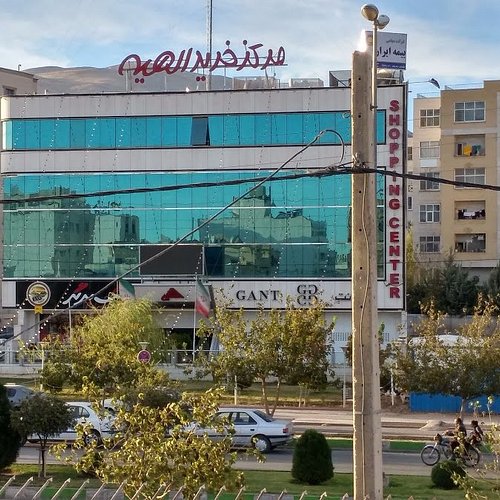