Top Things to do in Viveiro

The 7 Best Things to Do in Viveiro, Spain

Viveiro (Galician pronunciation: [biˈβejɾo]) is a town and municipality in the province of Lugo, in the northwestern Galician autonomous community of Spain. It borders on the Cantabric Sea, to the west of Xove and to the east of O Vicedo. It has a residential population of over 16,000 (2010 figures), which however triples in the summer months with visitors to the coastal region.
Restaurants in Viveiro 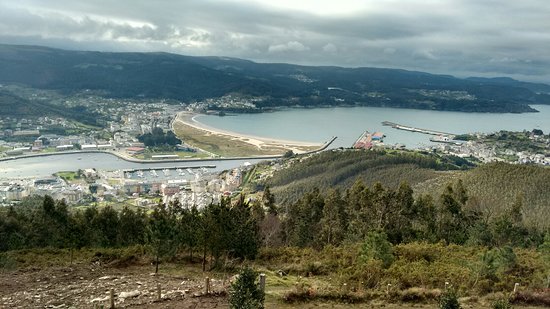 You have to drive up by car but you get a spectacular view over the estuary of Viveiro and Celeiro and beyond. Well worth it for a short walk around the trees, or (as in our case) a steak lunch at the restaurant up there. 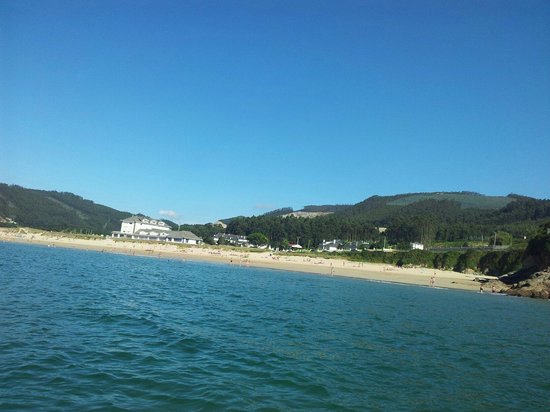 After eating the best steak lunch ever at Mesón Pumariño, we walked a bit of it off along this nature trail. Well marked all the way to the giant tree and bit beyond. The groves are lovely, the river splashes brightly. Highly recommended. The hardest part may be parking your car, as the empty lot is now fenced off. 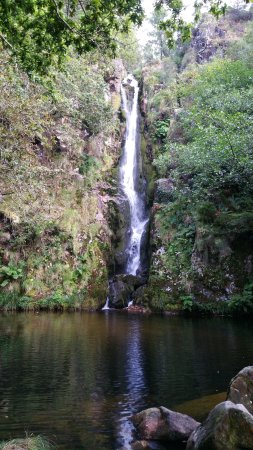 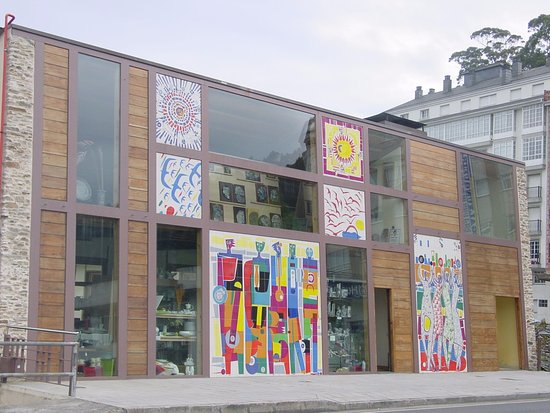 Regal Cerámica is a thematic center, a museum, a shop, a garden, a place of work and experimentation, a place to live or spend a season, a space to exhibit or research.

...thus we did not get a chance to get inside, quite disappointing! it looked as tho it was primarily a gift shop with a few panels of info in Spanish, but we could not get in to see, just looked through the glass. 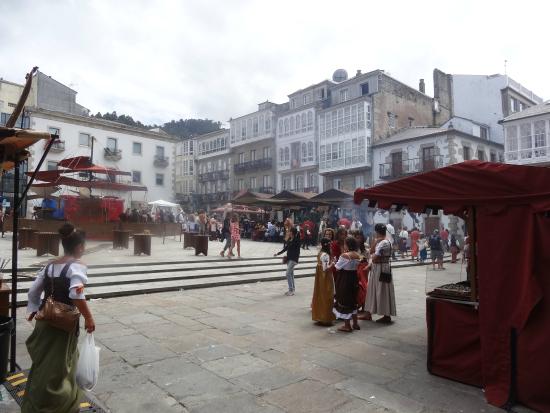 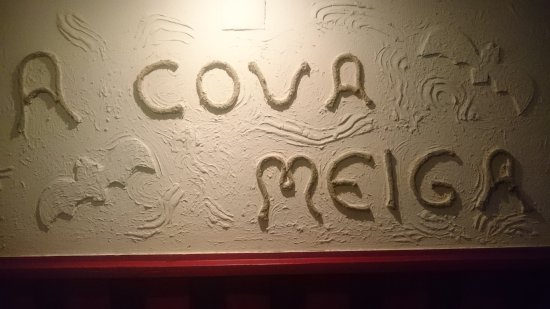 In MergulloViveiro we have professionals and the necessary infrastructure so that you and your family can enjoy to the maximum of activities like Diving, Boat trips, Sport Fishing from Boat, etc. Discover the fun with us, you will not regret it.