Top Things to do in Ogallala

The 7 Best Things to Do in Ogallala, United States

Ogallala is a city in Keith County, Nebraska, United States. The population was 4,737 at the 2010 census. It is the county seat of Keith County. In the days of the Nebraska Territory, the city was a stop on the Pony Express and later along the transcontinental railroad. The Ogallala Aquifer was named after the city.
Restaurants in Ogallala 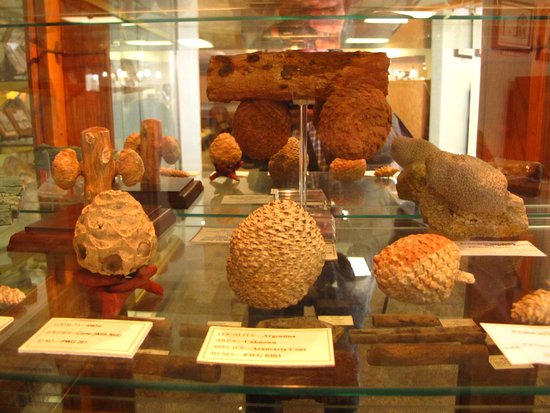 I love America! What a place. I never knew you could do this with petrified wood. Honestly, I did not want to go, but this is one of the better exhibits I have ever seen, very unique! 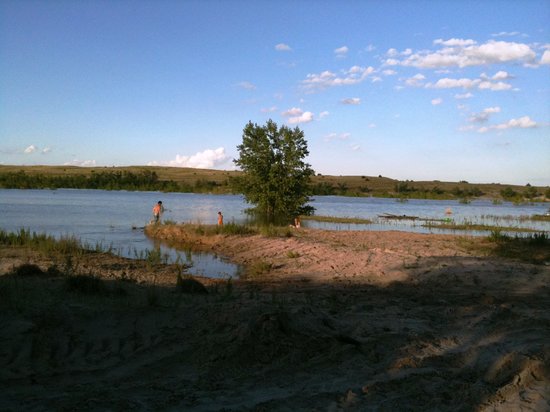 This is the biggest lake in Nebraska and Colorado. The lake is famous for walleye fishing and boating. The little lake just below the dam is great for trout fishing as the lake is stocked annually. I like the outlet of the dam where thousands of swallows nest in the large pipe. In the evening you can see them swarm to get back to their nests. Camping is popular in the summer. In the winter, Bald eagles stop by and you can see them mostly below the dam(they catch fish stunned by passing thru the dam I think) This is about 8-10 miles north of Ogallala and from I-80 interstate. Make sure to check out the local museums, Petrified wood just across the hwy 30 from Front street, and the mansion on the hill. About 4 blocks west of main street there is a little boot hill which is interesting. Much smaller & quieter, many more shade trees than it's better-known cousin Lake McConaughty. Just across the dam from the bigger lake, we enjoyed a quiet picnic in a shady spot, fished from the bank, and watched as just a few smaller fishing boats floated by. Didn't catch any fish - but did drown some worms. Bring a picnic, a good book, a lawn chair, and enjoy! 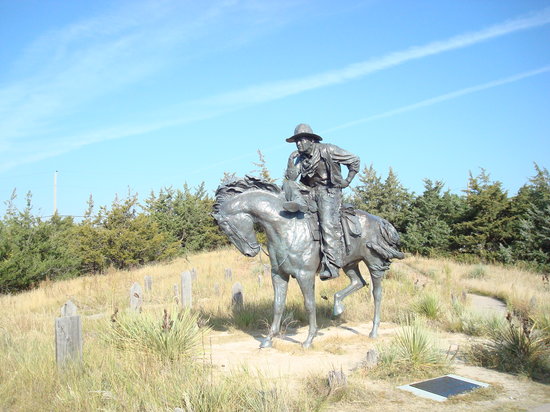 I just recently visited this site in Ogallala after reading several reviews. It was a nice diversion from today's world. Climbed the steps after reading some pamphlets below. It was a sunny day, but the cemetery was very stark and windy. I realize it is a restoration and most of the remains have been moved, but it is still impressive to see how it must have been. The statue of the trail boss was a good addition. The grave markers reflected a variety of cowboys, Indians (a surprise for me, didn't think Indians got to be buried there), and mother/infant. There were several explanatory signs to help understand the whole experience.

If you are close, stop and climb the steps to go back to another time. It won't take a lot of time, so definitely worth it. 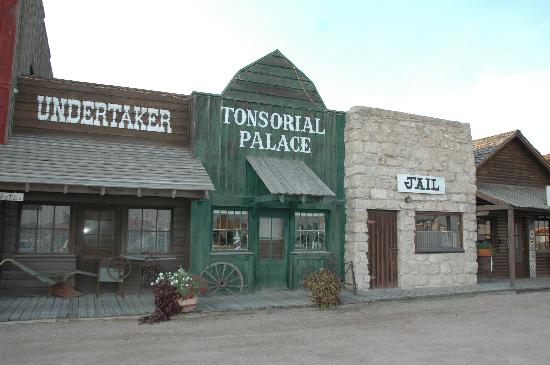 We were on our way to Colorado and stopped in Ogallala for lunch. Fron street is a street rebuilt like how front street looked like in early times in 19th century. Very nice with a saloon, jail, everything what you would find in a small western town. Inside the saloon an establishment where you can eat (also a stage for performances, probably in the evening and weekends), we ate lunch there. Really tasteful lunch; we had a kind of minced meat with baked beans and fries and steak sandwich with sald, was delicious. Charming interior, authentic like a real saloon and friendly, humorous staff. Adjacent there is a free museum about the history of Ogallala and Nebraska, just take a look when you have some time left, really nice.

6. Mansion on the Hill 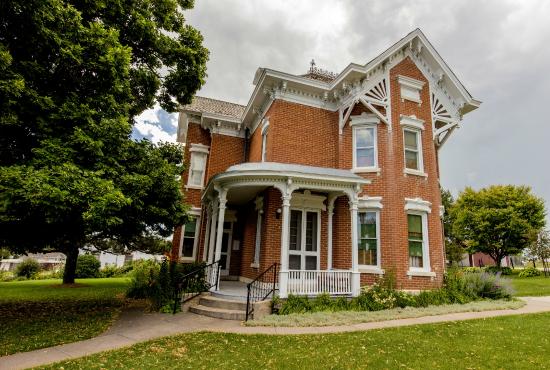 We stopped as we wanted see an old west mansion with period furniture. We were pleased with the tour. Our guide was very nice and knowledgeable about the history of the area and the house. The hours are very limited. Only open in the summer. It is a short trip off the interstate and easy to find. Admission is donations only. Plan on 45 minuets to see and visit with the guide. 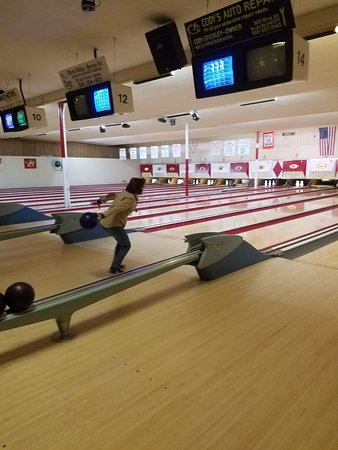 My wife and I ended up in Ogallala traveling. After a good burger at the Open Range Grill (recommended), we cruised around the town and determined that the most cars were at the Cornhusker Lanes on West HWY 30. Drab on the outside, but bright on the inside. It has 16 lanes, plus air hockey and other games. League bowling was going on but there were plenty of open lanes. Prices were very reasonable so we bowled three lines and enjoyed a beer or two. The best part was the staff and the patrons who were very friendly and helpful for a couple of non-bowlers taking a turn at it. We had a great time. Family fun, food and adult beverages all together. And the Proprietor looked oddly like a relative of the Cowboy in The Big Lebowski. Nice guy.