The 6 Best Gardens in Murcia, Region of Murcia

Murcia (/ˈmʊərsiə/ or /ˈmɜːrʃə/, Spanish: [ˈmurθja]) is a city in south-eastern Spain, the capital and most populous city of the Autonomous Community of the Region of Murcia, and the seventh largest city in the country, with a population of 442,573 inhabitants in 2009 (about one third of the total population of the Region). The population of the metropolitan area was 689,591 in 2010. It is located on the Segura River, in the Southeast of the Iberian Peninsula, noted by a climate with hot summers, mild winters, and relatively low precipitation.
Restaurants in Murcia

A lovely spot which we seen on our tour of Murcia. The large old trees are absolutely wonderful to see. Well worth a visit. 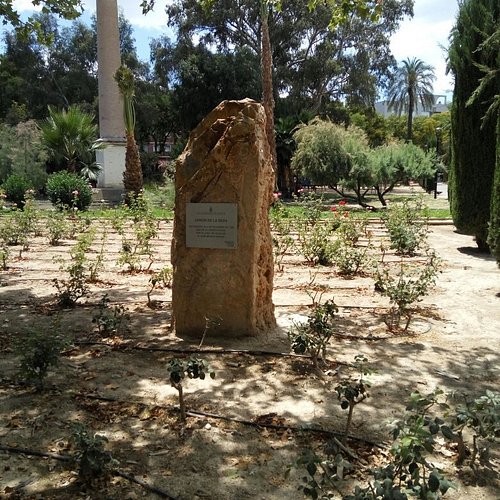 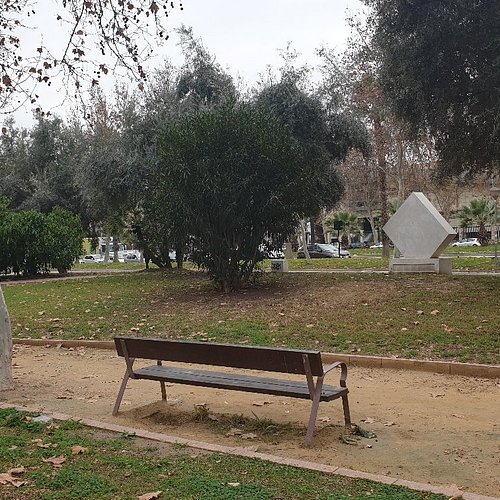