The 5 Best Museums in Patzcuaro, Michoacan

Pátzcuaro ( ˈpatskwaɾo (help·info)) is a large town and municipality located in the state of Michoacán. The town was founded sometime in the 1320s, at first becoming the capital of the Tarascan state and later its ceremonial center. After the Spanish took over, Vasco de Quiroga worked to make Pátzcuaro the capital of the New Spain province of Michoacán, but after his death, the capital would be moved to nearby Valladolid (today Morelia). Pátzcuaro has retained its colonial and indigenous character since then, and has been named both a "Pueblo Mágico" and one of the 100 Historic World Treasure Cities by the United Nations. Pátzcuaro and the lake region it belongs to is well known as a site for Day of the Dead celebrations.
Restaurants in Patzcuaro 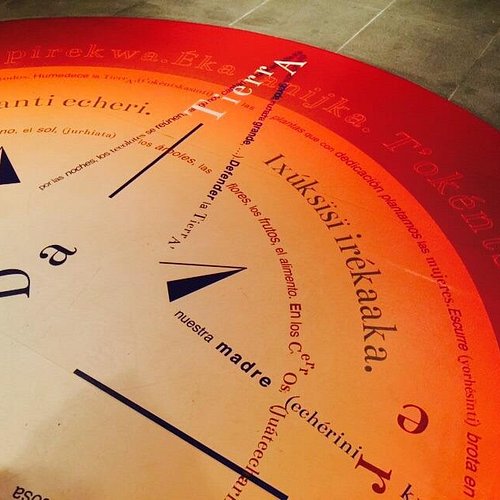 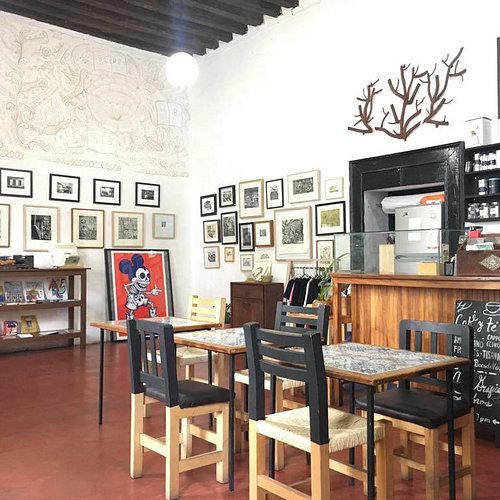 To call this simply an art gallery plus coffee hang is too simplistic. I think of La Mano Grafica and El Gran Calavera (close by) as important catalyst for the overall art scene in Patzcuaro. It is far more urban and edgy in it's sensibilities. For example, we were there for Dios de Los Muertos and Artemio was premiering new works, including "The Triumph of Death", a wonderfully updated take on the famous Bruegel painting by the same name. Combining major works, prints, books, and coffee may have started as a necessity but the overall effect is really cool. Be sure to stop by! It's really that good. 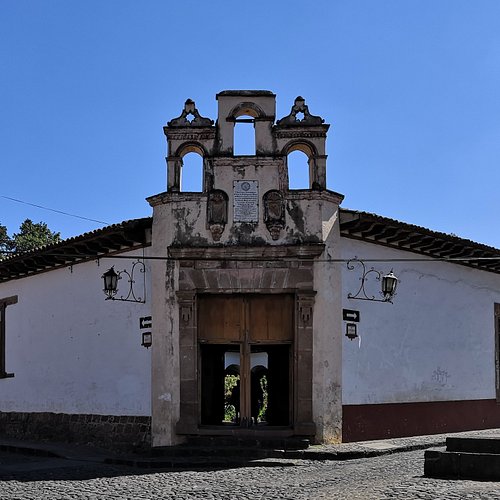 This ex-convent hides a surprising collection of local artesania. The entire museum is fascinating but my favorite areas are the old kitchen and the pyramid peek you get out the back door. They always have a show that is temporary and the permanent exhibits are beautful and informative. Notice the floors in one of the areas. Classic!

This museum is a hidden gem if you want to learn more about Mexico, Michoacan, and the Tarascans who have lived in the area for centuries. It cost 55 pesos (<$3 USD) to enter, and is free if you have an INAPAM card (you will know if you do, it is the Mexico "old guy" card). We had a guide, very knowledgeable, who spoke only Spanish but was very patient, spoke slowly and clearly, and we learn a lot. History of the area, different variaties of corn they grew and what each was used for, why the used cow ankle bones in the floor (for traction!), and how they made / make figues (mostly religious) of pasta de maize. You see these figures all over Mexico, so it was great to learn how they made them. They also had some very interesting masks, and a cool tiny to-scale guitar shop. We were lucky, there was a summer school guitar class in the courtyard, so we had nice music the whole time as well. This is a place where you will learn, if you want to. Don't miss it.