Top Things to do in Sperry

Sperry is a town in Tulsa County, Oklahoma, United States. The population was 807 in the 2010 U. S. census, compared to 196 at the 2000 census. It is primarily a bedroom community, since about 85 percent of the employed residents commute to work in Tulsa and other nearby towns. Sperry also has an active retirement community.
Restaurants in Sperry 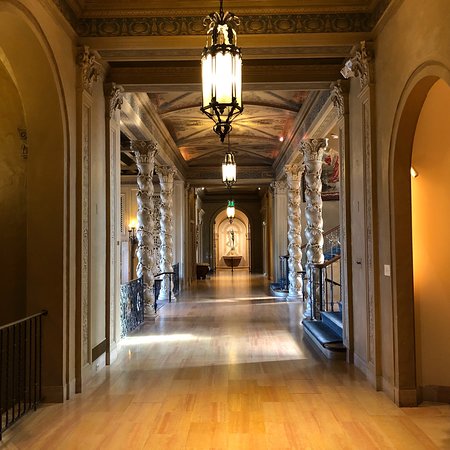 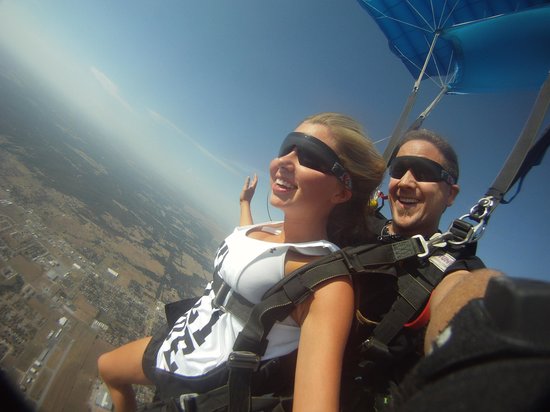 Visit Oklahoma's Premier Skydiving Drop Zone. Just a few minutes north of Tulsa, Oklahoma. The only USPA rated tandem skydiving drop zone in Oklahoma. We offer a wide range of recreational and professional skydiving services. For those whom want the experience of skydiving with the security of being attached to one of our USPA licensed tandem masters; see us. For those whom want to become USPA licensed skydivers under the direction of one of our USPA licensed instructors; see us. For those whom are already USPA licensed skydivers and want a great day of fun jumping; see us. Tandem skydiving is our most popular service and we welcome appointments or walk-ins, individuals or groups and celebrations or corporate events. Please click or call for more information on how you can skydive today!

My wife & I went for my bday. This was a first jump for both of us. The owner did our 1 hour school & was super cool guy. Once up in the plane they took us for a flight over Skiatook lake before jumping....MoreThank you Brian! We hope to see you and your family back again! 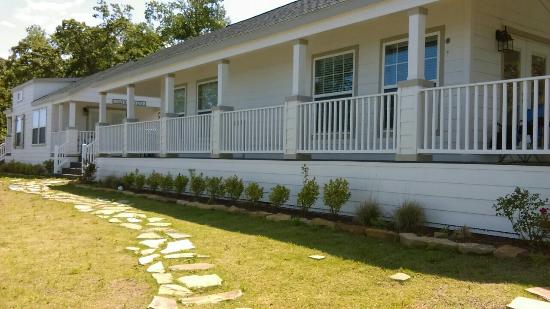 Located just 25 minutes from downtown Tulsa, CrossTimbers Marina on Skiatook Lake is the area's preferred choice for quality, convenience, and fun. The lake's water quality is unequaled in NE Oklahoma, and its 168 miles of unspoiled shoreline and over 10,000 acres of water are yours to explore.

We rented a pontoon and tubes to go out on Lake Skiatook for our son's Birthday. We had an awesome time. We also brought our lab and she enjoyed jumping in the lake and hanging out on the pontoon. The kids loved tubing. It was a great day spent at the lake. They also have cabins and a restaurant. We did not use either of these but they did look nice. We have stayed at other cabins on this lake in the past but wasn't impressed with those, next time we will try Cross Timbers cabins, they looked nicer. 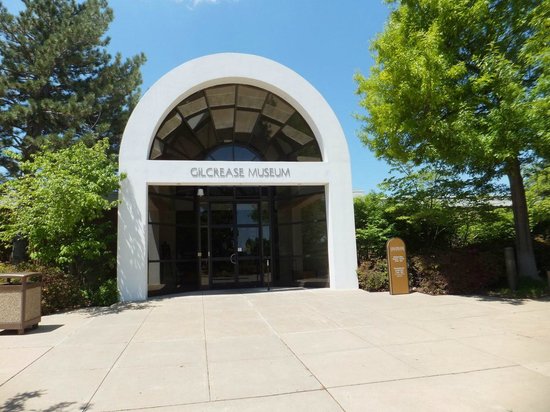 The world's largest collection of art from the American West is housed at this museum, which is also well stocked with Native American artifacts and artwork. Thematic gardens reflect the gardening styles of different time periods.

Gilcrease is an excellent museum with an amazing collection of Native American works. The grounds are very special as well. We admired objects of art for over two hours and could easily have stayed longer. 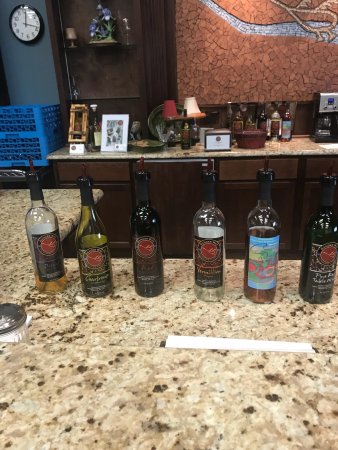 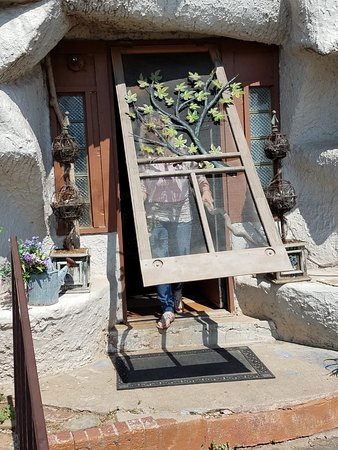 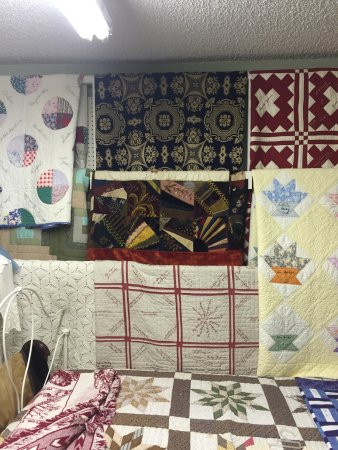 This museum will surprise you. It is fairly large for a small town. There are several rooms with great historical and "period" pieces. They have rooms devoted to the military, quilting, crystal/china, American Indian objects, period clothing, photographs, and much more. They also have actual old newspapers which are delightful to read. I got lost in 1954! Plan to spend anywhere from 30 minutes to a hour or two, depending on how any newspapers you read :) The gentleman that assisted me was a volunteer (thank you Don Butler) who was also knowledgeable about Skiatook's history. Nice thing to do after lunching at Luigi's Italian Restaurant.... 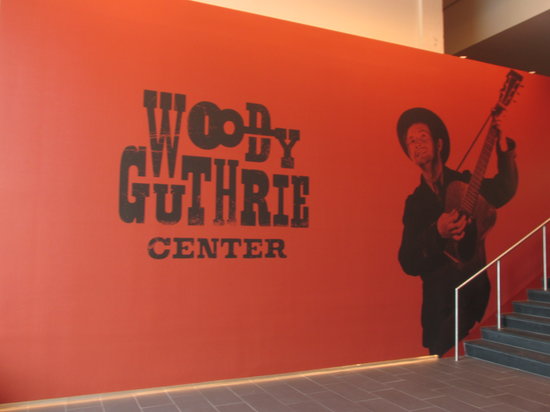 This small museum is packed full of all things Woody Guthrie. I'll admit, I didn't know much about him other than "This Land Is Your Land." And that's definitely prominently highlighted. But he was also an artist, poet, and humanitarian. The archives located here are regularly rotated, highlighting timely and relevant pieces. There also is an area for traveling exhibits - we were lucky to view the John Denver exhibit on loan from the Grammy Museum in Los Angeles. It was also very well done.
There are multiple interactive technology areas, listening areas, a place to write your own verse to a song, and more. It's a small museum, but we spent a good 2 and a half hours seeing it all. We didn't feel rushed, or crowded, or bored. There also is a short movie that sets the stage and introduces Woody Guthrie; it's very well done, and must be seen!
The only 'complaint' I would have is the real lack of a gift shop area. There are some shirts, a couple books, and that's about all, along one wall when you come in.
Oh and I must give a shout out to Sam, the gentleman who was working the front desk, selling tickets, running the gift shop, and basically being a one man cheerleader for the museum. He was wonderful!
It's all very well done, very informational and educational, and timely. 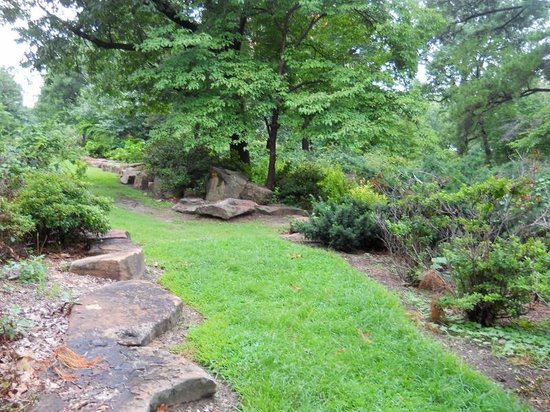 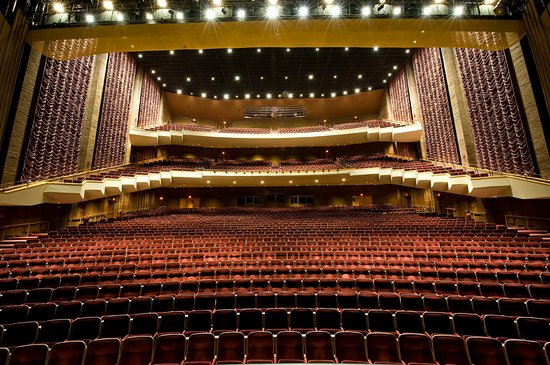 The Tulsa PAC is an excellent place to watch a play or listen to a music concert. The acoustics are the best of any place in Tulsa. The seats are comfortable and the facility is easy to leave as there are plenty of exits. You can get refreshments at a stand on the bottom floor beside the main entrance. Perhaps the only minor complaint I may have is that there is no center isle in the main hall (Chapman). If you are unlucky enough to have to leave one of the seats in the center, you have to crawl over a lot of people to get to an isle at the side.