Top Things to do in Jijoca de Jericoacoara

The 10 Best Things to do in Jijoca de Jericoacoara, State of Ceara (CE) 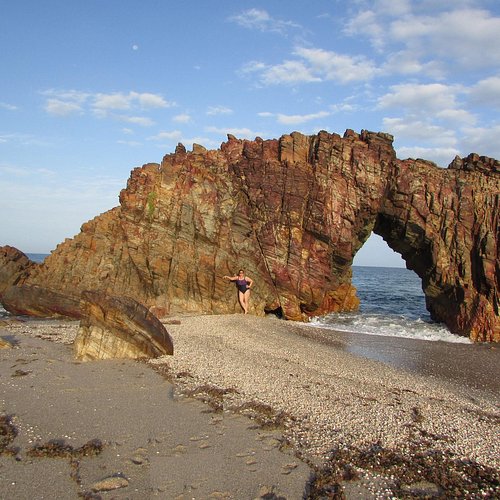 The Northeast of Brazil is a destination like few others in the world. To start with, the landscape composed of dunes and lagoons is very unique in the world - I've heard the other place you can see something similar is the delta of the Nile. The national park is an area created so a lot of the landscape can be preserved and protected from real estate expansion. As a result, you are rewarded with some of the most unique scenery in the world. Lagoons are similar to the ones you see in Lencois Maranhenses. You are likely to explore the region by booking a tour (package or private) with some "bugueiro" (buggy riders), and most of the landmarks are stop points for the tours. I think the tours will cover most of the landmarks except Pedra Furada, where you will need to do some hiking to get there. It's a bit pointless to describe what to see there because the landscape is dynamic. The wind and rain constantly reshape the lagoons and dunes, and what was here 5 years ago may have moved elsewhere. But regardless, even after a year, and having traveled worldwide with the family, this area remains one of our all time favorite vacations. It's really worth going. 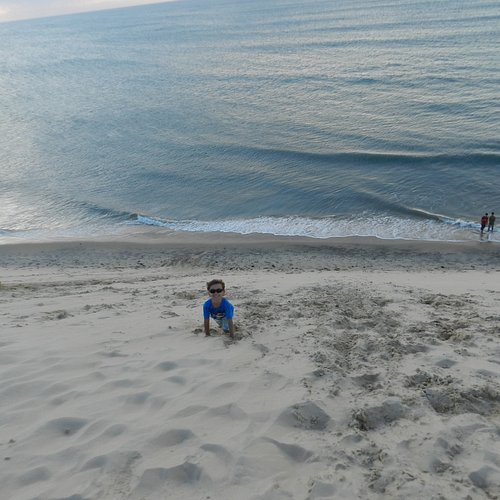 Lovely to watch the sunset on the sand dune with kite surfers going across the horizon together with a calm breeze cooling after a hot day. 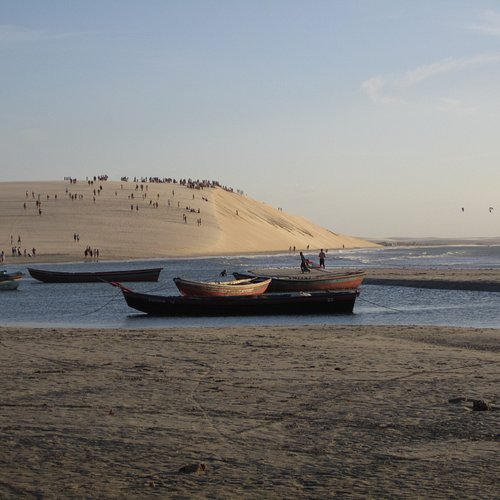 This place is truly undescriptionable, the vibe is amazign, that i never have seen anywhere else in the world. Its a mix of Brazillian and some european tourists with some local natives from Jericoacoara. Very lay back and open lifestyle with a lot of happy people. Don't get surprised when you see any donkey, cow or dogs on the beach! Everybody is one. The beach is great for swimming, wave surfing, windsurfing and you see many kite surfers at the end of the day, who are ending there downwinders. 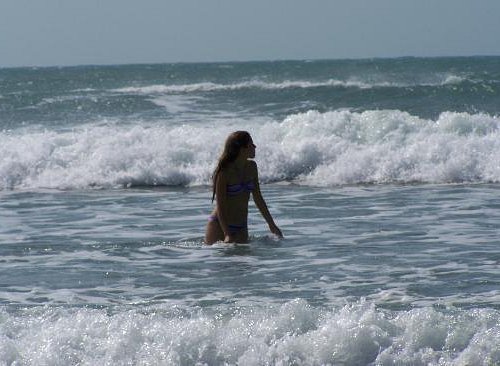 The best place inJeri. It's usually you, the wind, sand, the sea and very few people around (compared to the main beach). No bars at this beach. The only music comes from the waves and the wind. There's nowhere to hide from the sun, so if you want to spend some time at this side , bring a hat, make sure you have (more than) enough sunscreen or sunblock on and /or bring your own umbrella ( hehehe). Maybe most people choose to be at main beach because at Malhada, there are lots of stones. Surfers Serrote hill is located by this beach and I strongly recommend seeing the sunset from there. You won't regret it :) 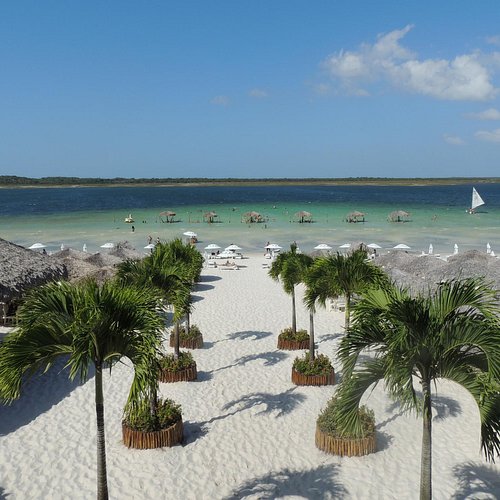 I spent some hours on this place and it's absolutely unique and amazing. When you think about the movie "Blue lagoon" you can feel to be in the place. 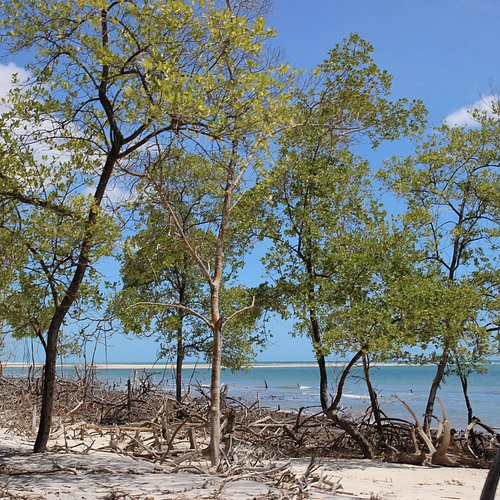 This is a stop for the West side buggy tour (whether you book with an agency or hire a private bugueiro). It is also very close to the crossing of "sea horse" boat tour and it is very likely you are doing a stop there. The Mangue seco beach is basically what you see in the shots. It's a nice scenario, and actually a place for relaxation, although you will probably seek refuge in some shading area. You can look for some hammocks or house trees. There are few local selling local crafts and cold drinks. It's a good rest from the bumpy buggy rides. Nearby is the popular crossing of the Guriu river where your buggy or 4x4 will be ferried to the other side of the river via some wooden rafts (jangadas). It is a very interesting scenery. The crossing will take you to boat tours where local villagers/fishermen will take you to search for seahorses. They will pick up a seahorse and put it in a jar so you can view it. I need to rank the whole experience a 5 (it's 1/3 of the west coast buggy tour) as it is very unusual. But I would probably skip the seahorse if I were a regular. 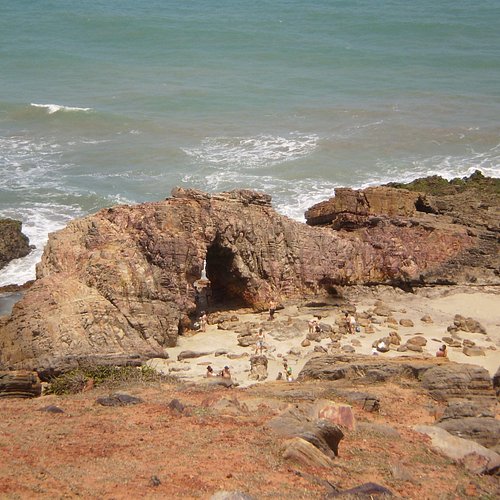 One of Jeri's landmark, it is also shown in photos as a place to go to watch the sunset and see the sun through the "whole" in the rock. I have seen countless reviews expressing that is a photoshop and that does not happen. Well, I have to say it does happen, the trick is to go at the right time of the year. To be honest, we didn't see it through the hole because we needed to leave earlier, so not walk back in the dark with kids. But there was no doubt you could see it at the right angle. The park ranger was directing the crowd to position in certain places and line up for the shots. To get there, you need to do some hike, either inland or through the coast. The hike can be a bit of an exercise in particularly hot days, but it is a good exercise. The walk through the coast line (maybe subject to tide conditions) was about 40min each way but we were a bit nervous to have to do it potentially in the dark on our way back. Most people seem to arrive at the area through an inland path, which we are not sure where that starts from. I honestly thought this would be a tourist trap and that the sun through the "needle head" as a photoshop, but we found that it was actually a tour highlight, especially if you can manage to go at sunset time at the right time of the year. 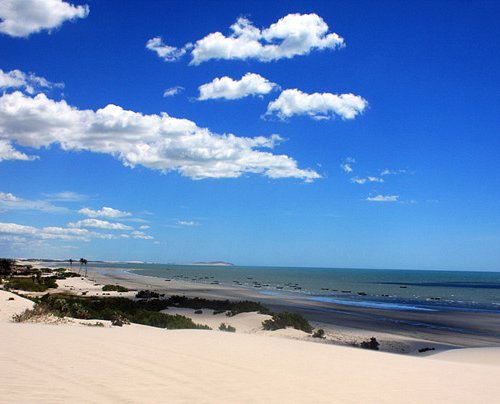 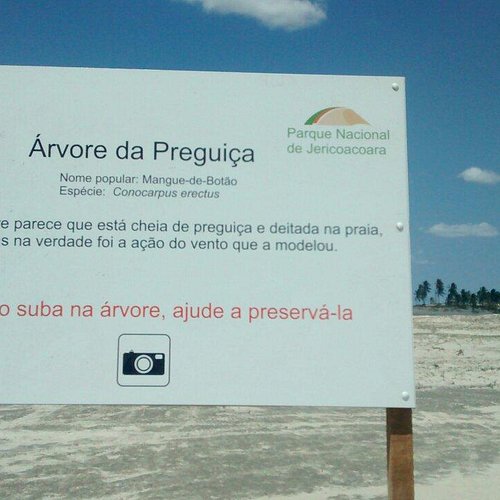