The 10 Best Things to Do in Fort Pierre, United States 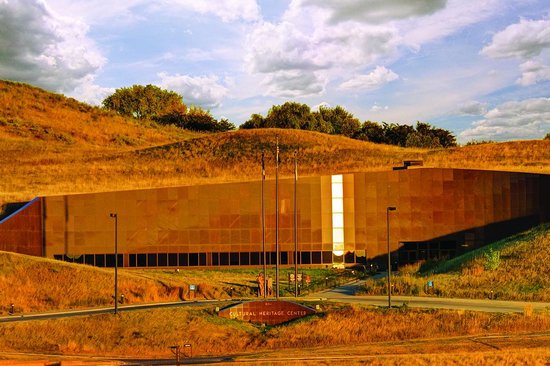 Not your typical museum structure, this one is built into the side of hill, and much of it is underground. A contemporary version of a traditional Native American dwelling, this beautiful building features Native American (mostly the Sioux tribes) and pioneer exhibits, with many rare artifacts tracing the history of South Dakota.

Stunning architecture set into the side of a hill. The museum is worth at least an hour. Extensive sections on both the Native Americans and the pioneers. Lots of artifacts and the explanations of what you are looking at and why you should care are...MoreWow! Thank you very much for your excellent review. We do appreciate your feedback, and invite you to come back and visit with us anytime. Exhibits are changed regularly and we always have a new slate of public programs in the works. 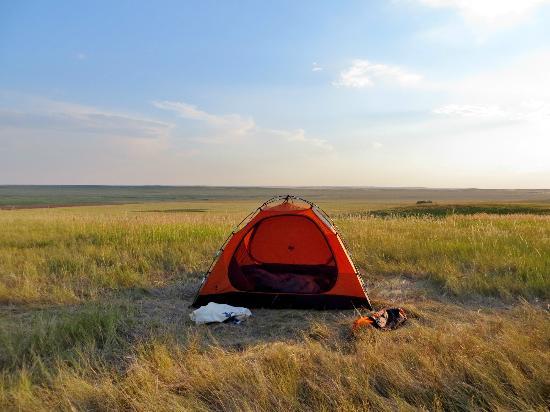 Just a few miles outside of Pierre is a 116,000-acre block of public land made up of rolling hills and prairie and serving as home to antelope, mule deer, prairie dogs, prairie chickens and myriad waterfowl. Many small, scattered dams offer great fishing.

This is not Virgin prairie, but U.S. Reclaimed and dedicated to return to a natural state. A magnificent example of prairie preservation. A desolate one as well. And speaking of desolation, be sure to visit the marker for Fort Pierre Chouteau in northern Fort Pierre SD, just north of the Sioux Tribal Center. It is in the middle of an empty field. Quite a fate for the largest Trading Post on the Great Plains between 1820 and 1850! Enjoy! 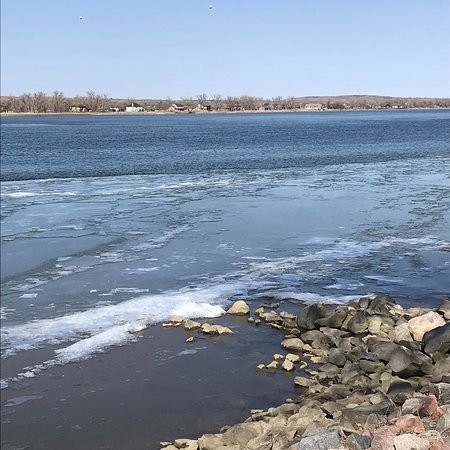 This stunning Greek Revival building completed in 1910 was at first modernized and later, in 1989, restored to its original magnificence, making it the most fully restored capitol building in the U.S. Self-guided and free guided tours are available.

We were passing through Pierre and spent the night at the Clubhouse Inn and Suites, which we would highly recommend. Before journeying on to Rapid City, we decided to make a stop at the capitol building. It is a beautiful building. Our favorite thing was the rotunda, the first lady dolls and the very interesting gold and marble drinking fountain. The grounds are beautiful as well, with the fountain and horse statue. We are glad we made a stop and wish we would have had time to do the whole self guided tour.

CTSDRM is located high on a bluff overlooking Fort Pierre and the Missouri River valley. Even though it's a relatively new museum, I was surprised to find no one had yet added this place to Tripadvisor's Things To Do in Fort Pierre; so I did. OK, it's not on par with the National Cowboy Hall of Fame in Oklahoma City or the Cheyenne Frontier Days Old West Museum, but if you are at all interested in rodeo history and legend, this place is definitely worth a stop.

An interactive Bronc room provides visitors (kids) a virtual experience of an 8 second ride on a rodeo bronco. There is also a large conference room upstairs with full catering services for meetings, receptions, banquets etc and a gift shop. See their website for info on hours and admission.

Located in Fort Pierre SD, the museum is named for the Verendrye brothers (Louis and Chevalier) who reached this approximate location in 1743 and promptly buried a lead plate in a hillside claiming the entire Missouri watershed for France. The museum contains many plains artifacts, but no lead plate has ever been found! Worth a visit to see what 'the real America' finds valuable and memorable. Open Monday's-Saturday's 9-5. Sunday's 11-4.

Everyone gets to try things out at this "science playground for the whole family" where "please touch" interactive science and nature exhibits provide a fun and educational experience. The center is housed in a huge converted city power plant and includes aquariums stocked with walleye, gar, trout and other Missouri River fish.

This is a small family/child science center. Lots of hands on things for kids to play with. Many of the exhibits will engage adults but it is the kind of place where mom and dad can sit while the kids play. 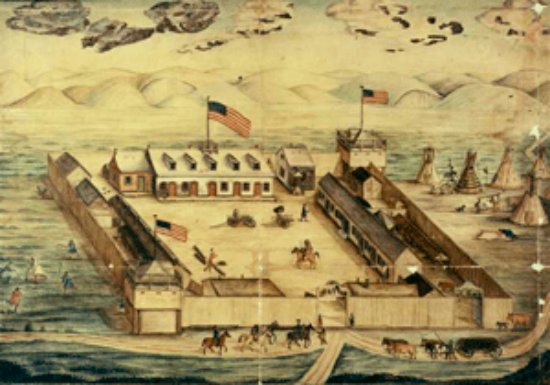 There are many informational displays at the site describing the history of the early fur traders. It is very interesting if you take the time to read. 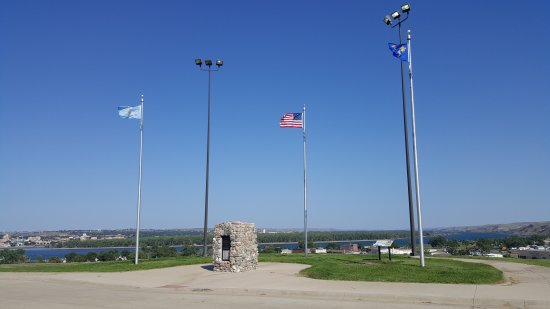 On March 30, 1743 the Verendrye brothers buried a lead plate at this location claiming this area for France. In 1913 a group of school children found the plate. 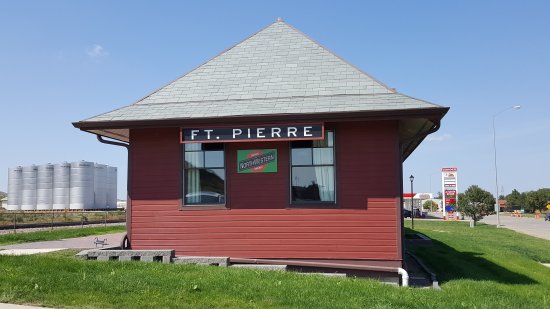 The 1906 Fort Pierre Railroad Depot was found on a ranch and recently moved back to Fort Pierre and restored. It was restored to its original condition and has many historic items inside.

The 1906 Railroad Depot was found on a ranch in western South Dakota. It was returned to Fort Pierre last year and the Bring it Home Committee did an excellent job of restoring the building. It looks brand new. There are many interesting things inside. 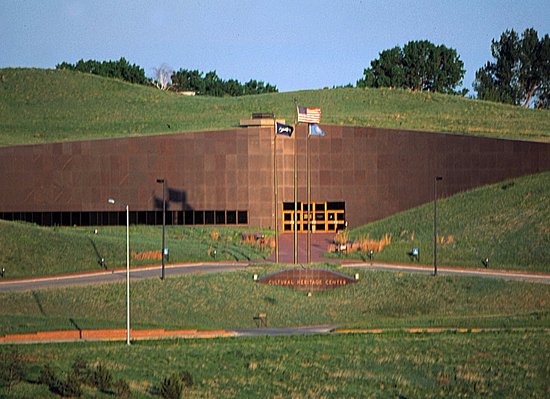 The State Historical Society has created an unusual and very interesting display of artifacts, stories and visuals about the history of the Dakotas and its pioneering people. This museum is good for adults and children. The historical society's extensive archives are housed in the same facility, and the staff is both very knowledgeable and helpful. The park area surrounding the facility is beautiful, great for walking around in and for picnics. The State's beautiful government buildings are in the same area and can be toured.