Top Things to do in Broken Bow

The 10 Best Things to Do in Broken Bow, United States

Broken Bow is a city in McCurtain County, Oklahoma, United States. The population was 4,120 at the 2010 census. It is named after Broken Bow, Nebraska, the former hometown of the city's founders, the Dierks brothers.
Restaurants in Broken Bow 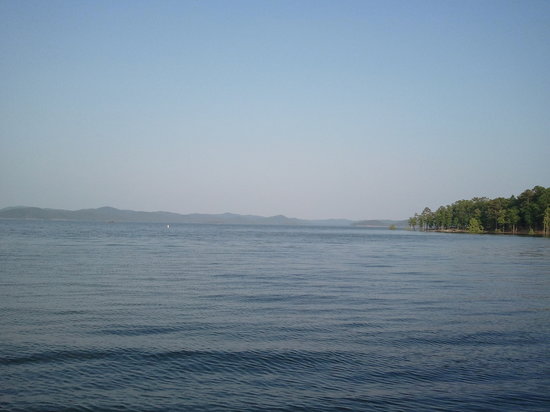 The lake is unique by Texas standards. The shoreline is clear of residences and boat houses as lakes come in Texas. The water is cool and very clear with a depth of over 180 feet in spots.
The best way to view the lake is by boat since roads around the lake are few and not marked well for tourists.
As a mobility impaired person, I noted that there are limited accessible areas other than at the river or museums. Access to the lake by land would be difficult. There are more accessible areas below the dam on the Mountain Fork river.
We plan on returning and renting a boat next summer 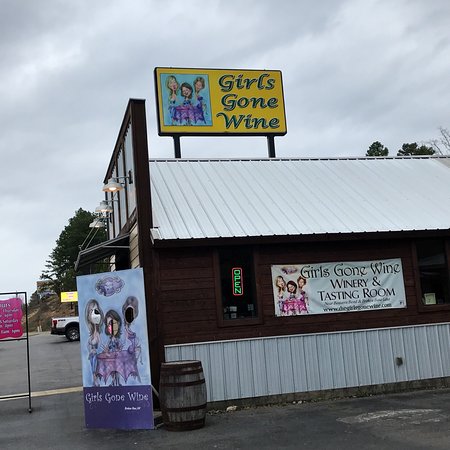 The wine tasting is outstanding. The service is phenomenal. And the scenery and atmosphere is breathtaking and unmatched by any other. Absolutely love Girls Gone Wine. I’ve now got a collection of wine glasses from there. I enjoy my day trips from Texas to Oklahoma just for th wine and fun at Girls Gone Wine. 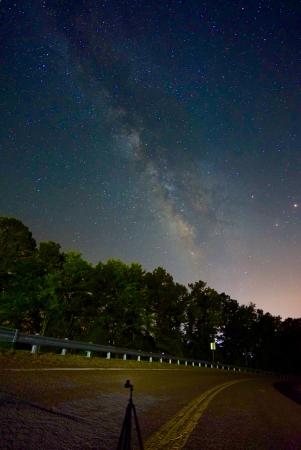 This was our first time to this park and we were NOT disappointed. It was NOT very busy when we went on a Monday. The trees were beautiful, the lake was green, the sound of the leaves falling was so relaxing and the birds were chirping and singing. Would definitely like to visit again.

Stopped in not sure what to expect. The staff were super friendly and explained the different wines we were tasting. 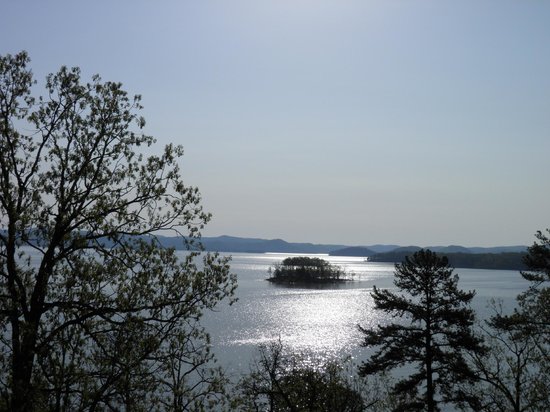 I go back to this park over and over, probably 10 or more times a yr.Always crystal clear water,, awesome fishing and hiking trails. And something going on all the time..from car shows to Indian pow wows, and boat raceing , 4th with all the fire works , This park now has a zip line adventure. go carts , 2 or 3 wine tasting places and the new brewery. All can be toured everyday .Then there is the awesome little place called girls gone wine, so nice to sit out on the back area and have a winearitta.awwwww so good , all kinds of cheese to chose from to snack on with crackers as u sip ur ritta..And oh I almost forgot , they now have the duck tours also.. u know that can be driven on land and then straight into the lake...I will never tire of this place have been going here since I can remember , when we were small we camped in covers thrown over a wire or string , and made into a tent. and our sleeping bags.. u get the pic. just don,t get my spot LOL 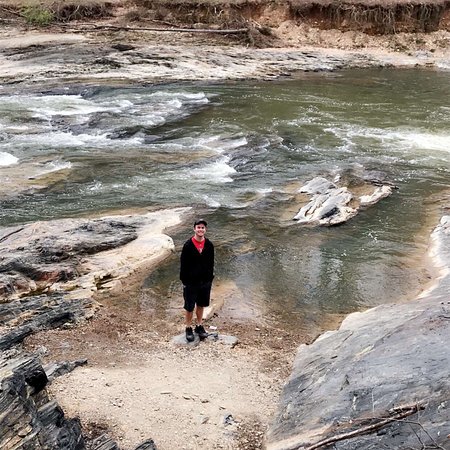 Below Broken Bow dam the Mountain Fork river flows through park and wild land. There are swimming places, and lots of places to fish for trout. The scenery is just stunning and worth a drive down 259A taking the side roads to visit the sights, museum etc...

Driving by, it does not stand out as a place to visit, but we were pleasantly surprised. Our Grandkids love it. The staff are very friendly and allow for interaction with the animals. The collection is eclectic and most of the animals can be handled inside and petted outside. Not only was it a fun stop for the kids but it also supports a worthy cause. 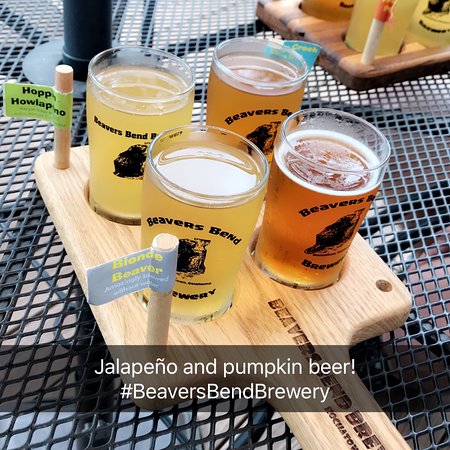 We enjoyed the atmosphere and the selection of craft beer at Beaver's Bend Brewery. We chose to try a flight of four beers: Red Slough Amber Ale, Bigfoot Brown, Blonde Beaver, and Front Porch Peach Ale. They were all good in their own way! The Red Slough was very similar (in smoothness, hoppiness, color, etc.) to a Shiner Bock, but had a slightly different flavor. The Bigfoot Brown was malty and a bit heavier, but very good. The Blonde Beaver was very light, much like a higher-quality version of a mainstream light beer. Finally, the Front Porch Peach Ale was the most refreshing of all, with a light peach smell and flavor. I wasn't brave enough to try the jalapeño beer, but someone else in my group got it and it was surprisingly good! If you're a fan of craft beer, stop by for a pint or a flight. 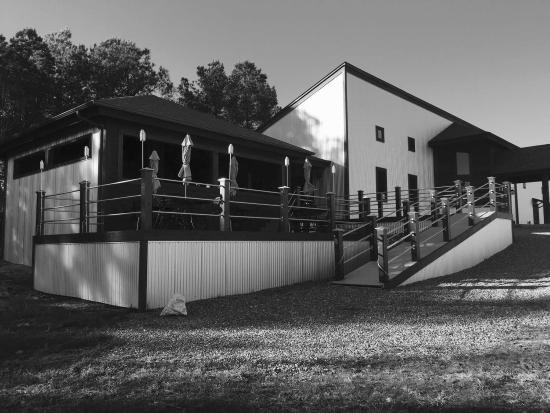 Reviewed By seeitandbelieveit - Ft. Worth, Texas

Seven friends were highly impressed with Vojai's. Very friendly staff, generous and informative pours, free, and a beautiful and relaxing firepit area. The wines were very good. A SOPHISTICATED wine experience. Skip others and come​ here!!! 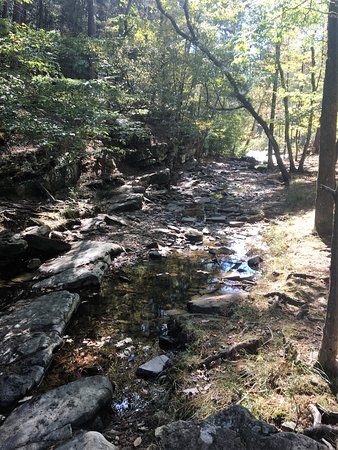 Perfect stop over and a must visit. Displays are good, historical photos and the story of the logging are terrific. Grounds are a bit rough and the Tree Trail desperatly needs help. (it gets a 1 star)