Top Things to do in Baker City

The 10 Best Things to Do in Baker City, United States

Baker City is a city in and the county seat of Baker County, Oregon, United States. It was named after Edward D. Baker, the only U.S. Senator ever killed in military combat. The population was 9,828 at the 2010 census.
Restaurants in Baker City 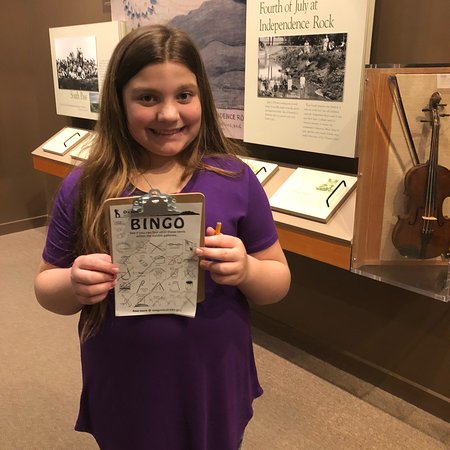 We really enjoyed this museum. It has a lovely setting with great views and a well designed building. The displays about live on the Oregon Trail, along with excerpts from pioneers' letters, really gave me a feel for the good and bad of the Trail. Highly recommend.

Housed in the former Natatorium, 33,000 sq ft of permanent and changing exhibits tell the stories of the real people and businesses that developed the region following the discovery of gold in the mountains nearby the Oregon Trail. Home to the world renowned Cavin Warfel Rock Collection, one of the largest in the western US.

There is a tremendous amount of history at this museum. Displays cover the gold rush, ranching, natural history including an outstanding mineral collection, etc. Fortunately they have benches placed in strategic areas for when one tires of standing. I recommend visiting more than once since there is simply SO MUCH to see. 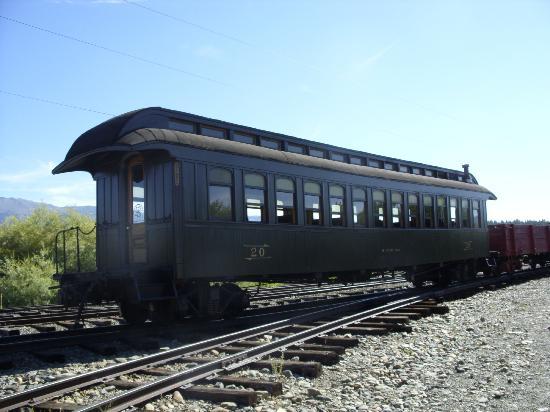 The Sumpter area is a very interesting trip into when ecological concerns didn't exist and the valley is a strong testament to that. Piles of stones line the area where the old dredge tore up the entire countryside in search for gold. The Sumpter Valley Railway is a really cool old steam train that takes a short trip through part of this valley. The train and train station are great relics of a bygone era. Be warned though, this train ride isn't a very economical trip for a family since the short ride is $17.50 per adult and $11 for children 6 to 11 for a round trip ride. 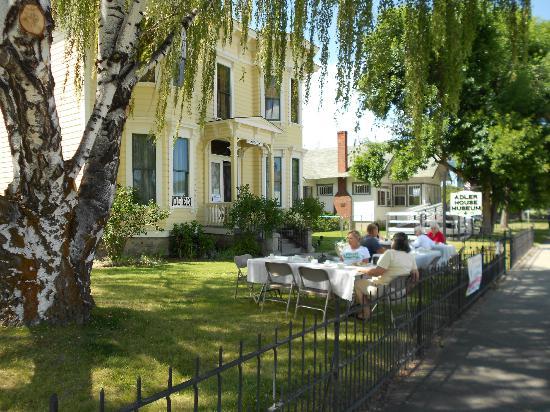 Had we just walked through the Adler House on our own, we would have gotten a small fraction of the history, character, and personalities that the house embodies. Thanks to an engaging and knowledgeable docent, we had an excellent experience, which added to our love of Baker City. Well worth the price--don't miss it! In baker to watch a soccer match. Wanted a good burger before we headed home (80 miles away). Decided to give downtown Baker City a try. Happened upon this place. Very well appointed inside. Very clean. Very nice staff. And a VERY good burger! We split a Death burger. Try it. You'll like it. Off the freeway maybe 5 minutes. Well worth the drive into town. We'll definitely stop there again when we're up that way. 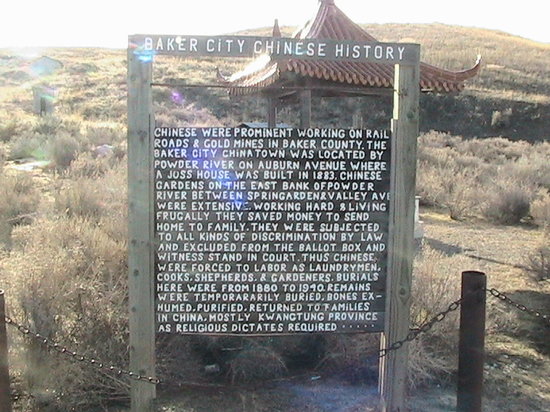 The site is North of town and a bit hard to find. You need to take your time and be sure to have good footwear on. The site is not as well maintained as it would be with a bigger Chinese community presents where here in town. The history and tails this one site could tell if you just take the time to review and understand the contribution many Chinese communities contributed in the early development of Back City and many other western cities as the western states grew. 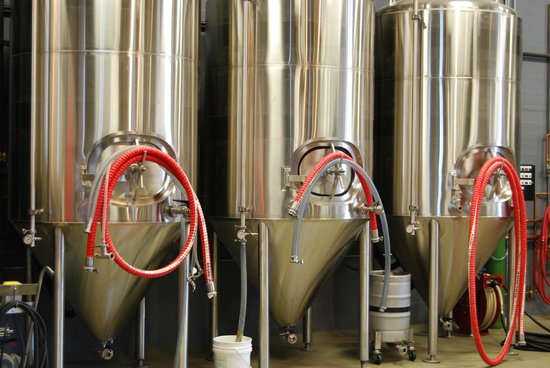 The production brewery for Barley Brown's Beer. The taphouse has a view of the brewery and has 22 Barley Brown's beers on tap. A limited menu of food can be ordered from the neighboring Brew Pub. Must be 21 years old. Live music on the Brewery Stage twice a month.

My husband and I stopped at Baker City Brewing on our way through Baker City. I had heard good things about their beer, so wanted to stop and try it. We arrived just as their Taphouse opened at 2:00 PM. I was impressed by their gleaming stainless and shining floors in their brewing room. The tasting room was encased with elegant wood built-ins and a matching bar with comfortable seating. The staff was very friendly and accommodating. The beer selection was outstanding in quantity. I selected a pint of the Anniversary Saison, which I definitely would have again. I also tried a small taste of the Don Vanuchi Russian Imperial Stout bourbon barrel aged; it was to die for. (Must be why they call it "the killer".) We would definitely stop here again on our travels.

Easy bike trail for everyone: a 12.5-mile loop passing through farms, fields, and historic Baker City.

After reading the reviews I was anxious to give this ride a go, but as it traveled a US highway I thought I would check it out in my car first. While the route does pass through lovely farm land and pastures it also has heavy traffic. If you want to ride with cattle trucks buzzing by at 65 mph on a road with no shoulders go for it. I chose to skip it. 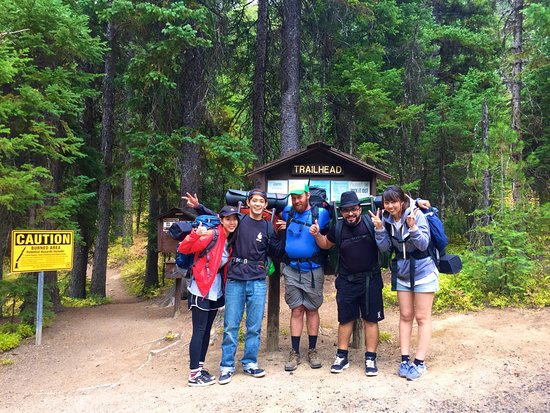 All I had to do was show up and enjoy! Transportation to the trail head, food, drink, any problem solved and great comaradarie were provided. The views were stunning, the wildflowers abundant, the mountain goats playful all while traversing a section of the Elkhorn Crest...MoreThanks for the review! What a great trip. Everyone was wonderful, makes our job pretty easy! :) We look forward to our next hike as well. 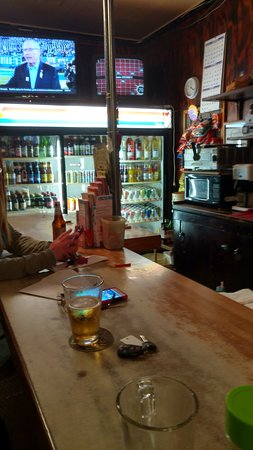 Fun for friends and of age family music and barbeque at times shuffleboard pool ... Outdoor fireplace and smoking great choice of beers